The Russo Bros Adapting The Warriors for Hulu | The Mary Sue

Can you dig it? 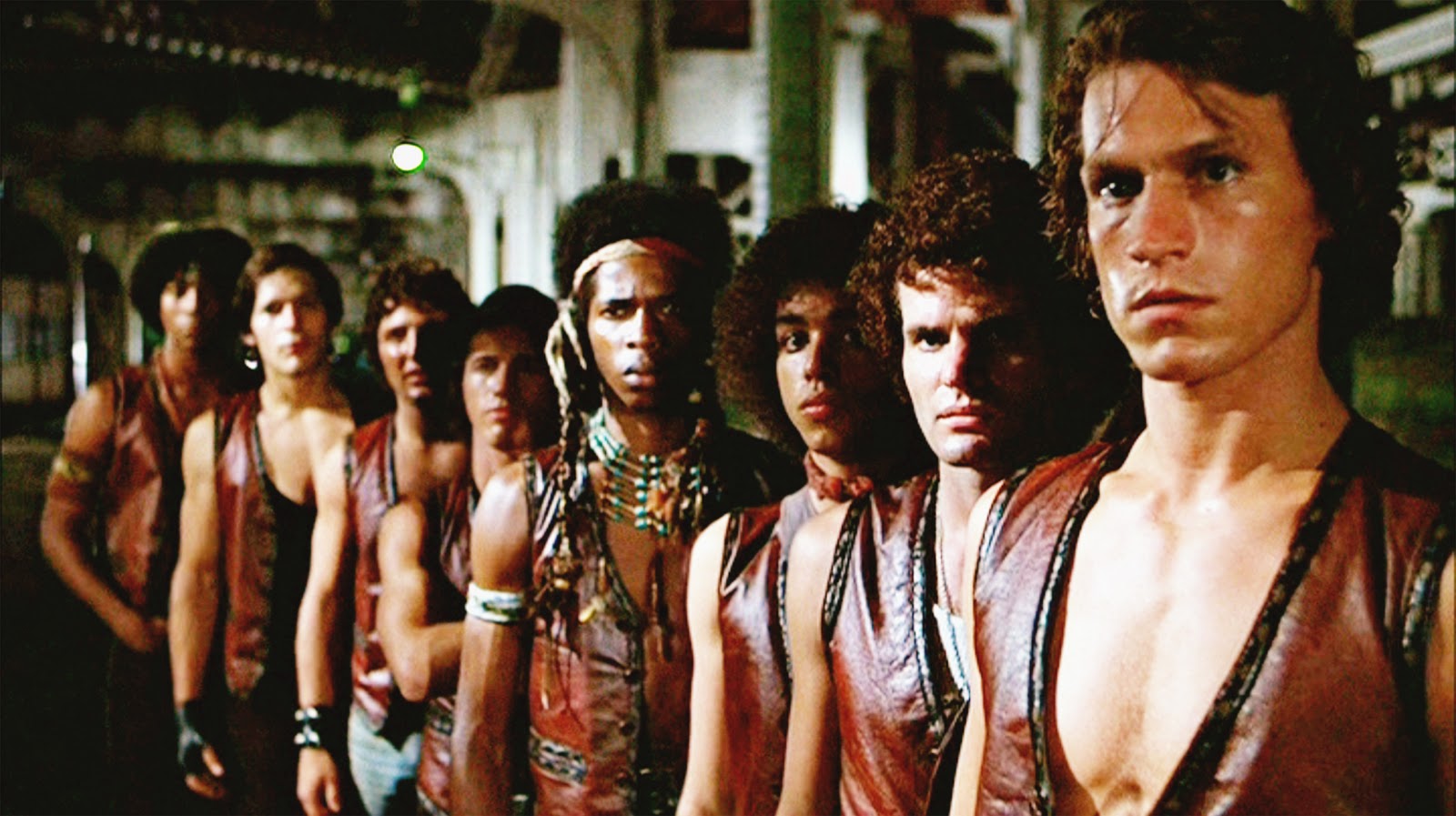 The Russos are very busy brothers! Deadline reports that the Captain America: Civil War directors are adding an adaptation of the 1979 cult film The Warriors to their roster of upcoming projects.

The original film followed one night in the lives of The Warriors, a gang from Coney Island who begin an odyssey home from a meet-up in the Bronx after being wrongfully accused of killing a prominent gang leader. Adapted from Sol Yurick’s novel of the same name—which was loosely based on Anabasis, an ancient Greek text detailing the epic travels of a group of mercenaries—The Warriors was extremely controversial when it was first released, and even pulled from theaters briefly by Paramount.

The Russos will be working with writer Frank Baldwin on the series for Paramount TV and Hulu. Deadline writes that the one-hour drama will “honor the original film while adding its own unique brand of grit, pulp, sex and violence.” Personally, “MOAR GRIT, MOAR SEX” isn’t what I’d hope for from a TV adaptation of The Warriors, but I have loved the Russo brothers’ additions to the Marvel universe. Both Winter Soldier and Civil War managed to convey gravity and relative grit without sacrificing character-building, and I think that’s a balance a Warriors TV show would have to strike to be successful.

When I first saw The Warriors, I perceived it as endorsing the gang’s worst behavior, but in later viewings I’ve felt it was much more critical of some aspects of their group culture. Moments in the film that I think would need to be handled particularly thoughtfully in a TV adaptation include the scene where The Warrior Ajax assaults and is then arrested by an undercover cop, and a scene where The Warriors seduce and then are later attacked by The Lizzies, an all-female gang.

In order to create an adaptation that doesn’t feel redundant and deals intelligently with matters of representation, I hope that this project secures as inclusive a team of creators as possible. What do you think about this news?