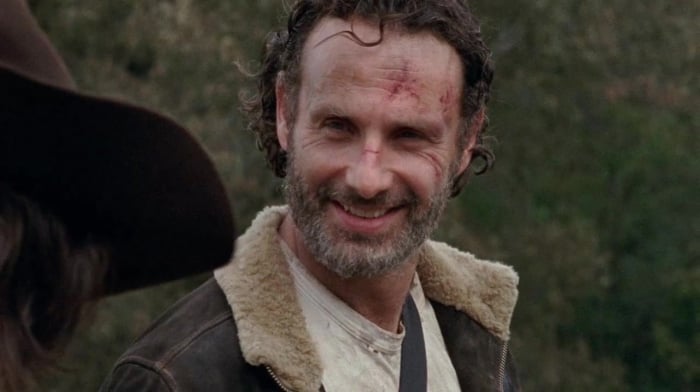 Remember Super Week, the jam-packed nerdy bonanza in New York leading up to Comic-Con? Well, it just got a touch more exciting for Walking Dead fans.

According to a press release,

ReedPOP, the world’s largest producer of pop culture events, has teamed up with AMC to present “The Walking Dead” season six premiere event as part of this year’s New York Super Week at Madison Square Garden on Friday, October 9 at 6:30 p.m.

Tickets will be available to the public through “The Walking Dead” Fan Premiere Sweepstakes, offering thousands of lucky fans an opportunity to attend the exclusive, red-carpet event taking place during New York Super Week.

The screening will be followed by a panel with 18 cast members.

AMC.com, local radio stations, and cable affiliates will be distributing the tickets in various giveaways and sweepstakes. So keep your eyes peeled!