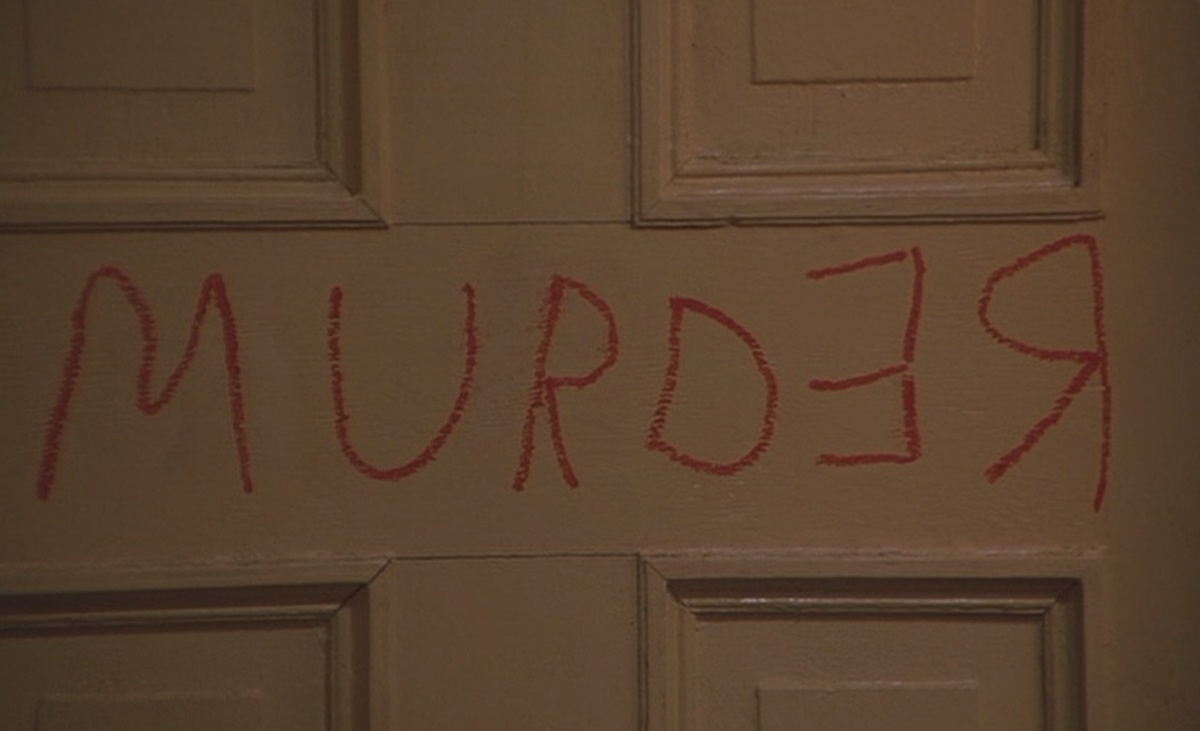 With Pet Semetary coming, it has been a time for me to revisit some of my favorite Stephen King books and subsequent adaptations. The Shining is one of those stories that works as a fantastic book and a fantastic movie, but for two different reasons. I think both manage to create the story necessary for the medium they are working with.

Some aspects I prefer in one versus the other, but they are both great pieces of art. While I don’t take as much umbrage at Stanley Kubrick and Diane Johnson’s version of the 1977 book as Stephen King does, there is one thing that I am strongly pissed at the movie for doing: killing Richard “Dick” Hallorann.

Now, Stephen King … I love his books and his writing, but he does have a bit of a “Magical Negro” issue when it comes to his depiction of Black people in his work. This is probably most clear in one of my favorites, The Green Mile. It doesn’t make the books “bad,” but it is an issue when the powers that the Magical Negro possesses are only used for the bettering of white people. The Shining actually manages to play with this trope in the book, rather than the way it ends up in the film.

In the novel, Dick Hallorann also has the shining, and like the film, he explains to the young Danny Torrance what that means when the boy arrives at the Overlook Hotel. Hallorann, after leaving the hotel, eventually receives a psychic distress call from Danny while in Florida. He decides to rush back to the Overlook to help the young boy and gets attacked by the topiary animals and severely injured by Jack. However, in the book, he survives, helps Danny and Wendy escape, and manages to live to a ripe old age helping to raise and nurture Danny.

In the movie, Hallorann, played by legendary actor and musician, Scatman Crothers, dies a painful death, which makes him the first person to be murdered in the film. It’s extra upsetting when taking into account an interview by James H. Burns, in which Crothers talked about being a fan of the book:

“I was playing golf in a tournament down in Houston when some guy said to me, ‘Scatman, I read a book called The Shining and the author [Stephen King] must have had you in mind for one of the characters.’ I went out and bought the book. I loved the novel and thought that if they ever did a film of it, it would be a good showcase for me; it would be something different.”

Also, despite his age, Crothers did his own stunts, and that meant being subjected to Kubrick’s draconian standards of perfection:

“Oh no. I did that myself. They had some kind of plastic bag filled with artificial blood attached to my chest. When we were getting ready to shoot the scene, I told Jack, ‘Now look, old buddy, don’t go crazy.’ Then I asked the special-effects cat, ‘Are you sure that this ax won’t go through this thing?’ He said, ‘Don’t worry about it, Scatman, We’ll take good care of you.’ I said, ‘I certainly hope so, because I don’t want Jack to overact and I don’t want you to underestimate your ax.

“That scene took 25 takes. The funny thing is that I turned 68 while we were in London. Jack told me before we started shooting that Stanley was worried about my falling during that scene, but Jack had said to him, ‘Don’t worry. Stanley. My man can fall,’ but I didn’t have any idea that I was going to have to fall that many times on that hard floor. That’s why I’ve told some of the press that doing The Shining was a very interesting experience: artistically, mentally, and physically.”

Why the change of his character’s fate was made is still pretty unclear, but as a fan of the book, Scatman was, of course, aware that this wasn’t what happened there and understands the disappointment from fans.

“‘I think a lot of people are disappointed because my character, Dick Halloran, gets killed.’ says Scatman. ‘Halloran takes all those chances—he flies to Colorado), rents the Sno-Cat—and then, out of nowhere, he gets killed, and he has the shining. It really doesn’t make any sense, unless you want to compare, the character to Jesus Christ. I think it especially bothers people who read Stephen King’s novel, because in the book Halloran saves the kid and his mother.

“‘I like the film. I just wish that they had kept the original ending. The strange thing is that even Stanley’s screenplay has Halloran saving them. In fact, when I first arrived in London, in May of 1978 […] Jack Nicholson introduced me to his friends and said, ‘My man’s the hero of the movie.’ I just don’t understand what happened. Kubrick shot things all kinds of ways, but he never shot a version of the ending like in his script or the book. I still don’t know why Stanley changed the story. I never asked him why he did it. I just wanted to do my job.'”

I’m sure Kubrick had his reasons for the change, and it “ups the stakes,” but too often, Black bodies and Black characters are sacrifices at the altar of pushing the plot forward. Despite what artistic merits he was going for, it was more impactful in the book to have the ultimate symbol of fatherhood come from the Black man, who saved the day and managed to survive. For that, I’ll always love the book a bit better.