The Rise of the Environmentalist Antagonist | The Mary Sue

The Rise of the Environmentalist Antagonist 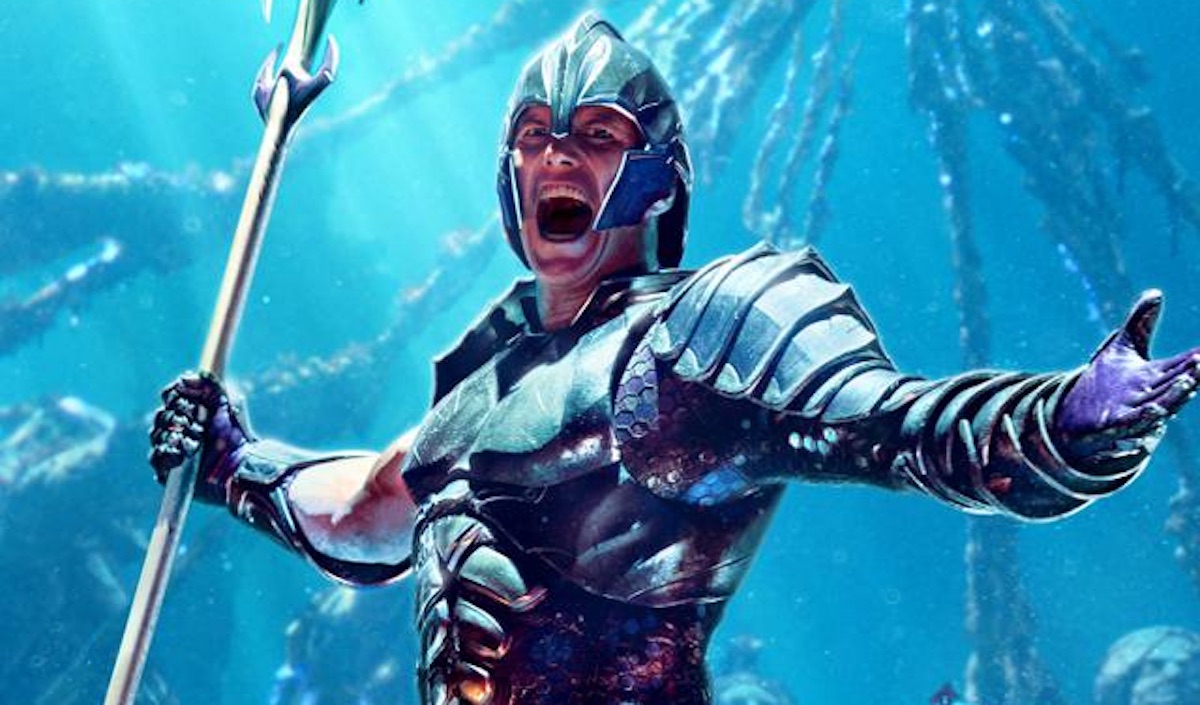 Villains in comic book movies have a lot of different motivations, ranging from “I just want to watch the world burn to” to revenge, but one of the most interesting is the “environmentalist villain.” In this past year, in Avengers: Infinity War and Aquaman, we have two villains motivated by a sense of doing what’s right for the world—or universe.

In Aquaman, the big bad, Orm Marius (Ocean Master if you’re nasty), played by Patrick Wilson, claims he’s motivated to wage war on the surface world because of the levels of pollution that they have left in their oceans. The first warning shot that Orm delivers is pretty much throwing back all the military subs, other war machines, and garbage back onto the surface, which … you know, valid.

Even Mera, who wants to help protect the surface world, mentions that the pollution of the surface has had bad effects on Atlantis.

We know in our own real world that pollution and overfishing have caused drastic changes. According to the International Union for Conservation of Nature’s (IUCN) Red List of endangered species, “1,414 species of fish, or 5 percent of the world’s known species, are at risk for extinction.” Clean water is becoming scarce, and as climate changes cause untold damage to certain aquatic life, we as land folk have unquestionably created an environment where, if there were an underwater kingdom of technologically advanced humanoid people, they’d have due cause to attack us.

Despite the fact that Thanos’ plan is not rooted in any actual science and is more him playing god than anything else, the threat of overpopulation is something that certain scientists have been worrying about for years. People have decided to be sterilized or not have biological children for environmental reasons. There’s a whole U.K.-based organization called Population Matters that, in its “about us” section, says it is “a UK-based charity which campaigns to achieve a sustainable human population, to protect the natural world and improve people’s lives” and that they believe “population is one of the most important, but neglected, contributors to almost all of the major problems facing us today. In particular, that means the multiple environmental threats our planet faces, but an unsustainable population also contributes to poverty, conflict, resource depletion and a poorer quality of life for many people.”

It is interesting seeing these concerns, which are in many ways legitimate ones that scientists and biologists have raised, put into the mouths of villains. Take two of DC Comics’ most notable environmentalist terrorists: Ra’s al Ghoul and Poison Ivy. Like Thanos, Ra’s thinks the only way to have perfect environmental balance is by eliminating most of humanity in a worldwide genocide. Poison Ivy is motivated by her eco-terrorist desire to protect endangered species and the natural environment, especially plant life.

Swamp Thing is one of the few protagonists who is dedicated to protecting the Earth. As an embodiment of the Green, he has the power to connect with all forms of plant life on Earth, and also alien planets, depending on who’s writing.

What’s so compelling, now more than ever, about this kind of antagonist is that we live in a time when climate change, pollution, and issues of protecting our future environment are coming to the forefront. Orm is wrong for wanting to kill billions of innocent people, and his war is truly just a way for him to deal with his sad “un-favorite” issues, but pollution in Atlantis is still an issue, and what is Aquaman going to do about that?

Thanos’ plan isn’t going to stop problems with resources, but the problems that come from overusing our resources won’t become an issue of Avengers-style justice until literal warlords pop up and take them into Mad Max territory.

I’m not siding with the villains, but I do think that it’s odd that the people who are often depicted as fighting to save our planet from the internal issues and forces are always motivated by self-interest and power. Those who do genuinely care, care to the degree that they think humanity is a crutch to protecting our future.

It might just be too political to have characters like Aquaman take on Big Oil and fracking companies, because those are still symbols of American industrialism, but if heroes are supposed to protect the Earth, that should mean protecting it from the errors humans make.

Tony Stark could clean the ocean if he wanted to, just saying.