The Rise and Fall of the Jeremy Renner App

Let's take a moment of silence. 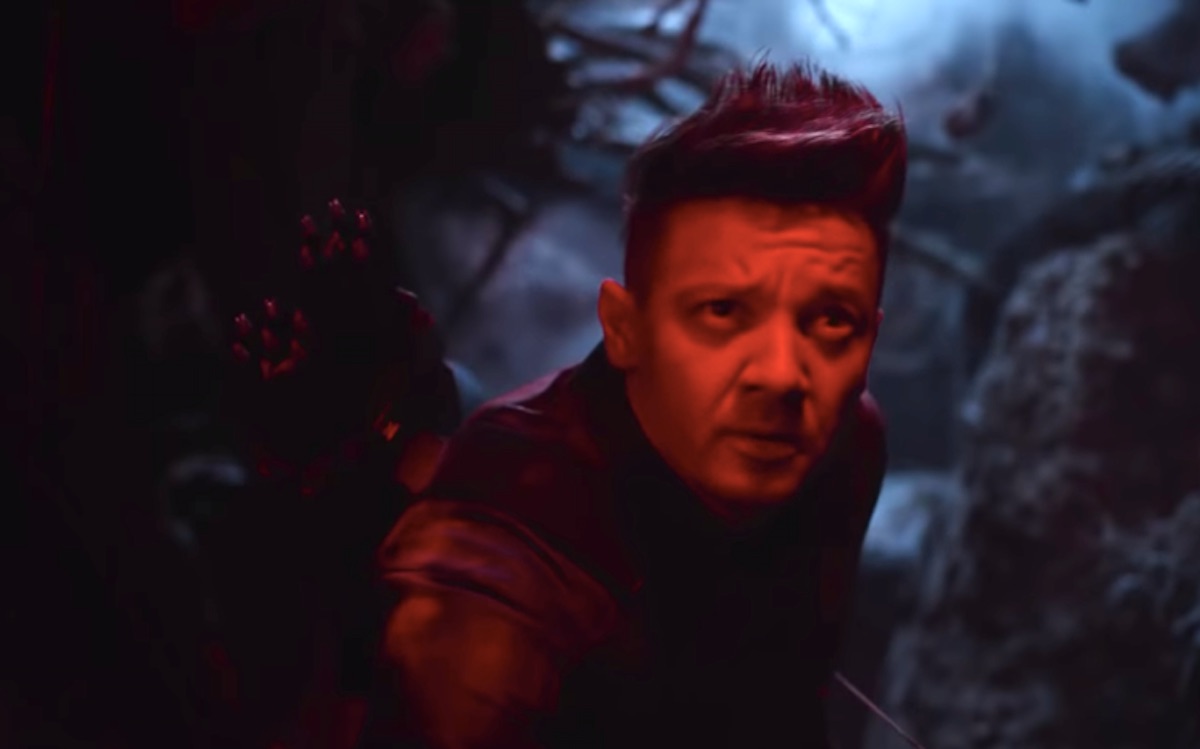 In case you missed the latest updates about Avengers star Jeremy Renner, he launched an app in 2017 titled, well, Jeremy Renner. It was a place for him to supposedly connect with fans, for fans to connect with each other, and a place where fans could buy stars so they’d be ranked higher. Ranked as what I cannot say. Fans of Renner? Because I feel like a ranking system there is unneeded and also a big question mark.

Yesterday, Renner bid goodbye to his app with a message about how the app “jumped the shark.” “Due to clever individuals that were able to manipulate ways to impersonate me and others within the app I have asked ESCAPEX, the company that runs this app to shut it down immediately,” Renner wrote. “What was supposed to be a place for fans to connect with each other has turned into a place that is everything I detest and can’t or won’t condone. My sincere apologies for this to have not turned out the way it was intended.”

Honestly, given that I wasn’t even sure there was such a thing as a Jeremy Renner app until this summer, this news is ridiculous. Yes, bullying and catfishing on social media is terrible. We’ve established that. But why did Renner need an app in the first place? Avengers and Hurt Locker aside, is he really that big a name? He’s launching his own music and his own weird outdoors-y collection, but did he really need an app for that?

This whole thing is a bit of a disaster and a mess and seems oddly fitting for the app itself. It died as it lived: making no sense whatsoever. RIP, Jeremy Renner app. You probably will not be missed.