The Raid II Is Now An 8 Bit Video Game, Highest Score Gets An XBox One

Now what excuse will I have to roundhouse kick my own reflection? 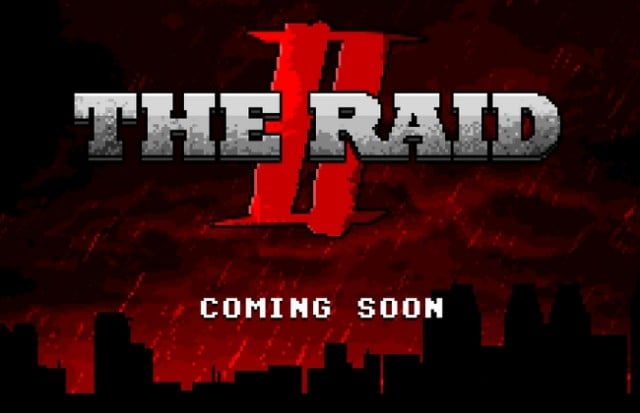 If you haven’t seen The Raid and you’re a fan of good things, stop reading and go watch it right now.  For those of us already indoctrinated into the franchises’ awesomeness, rejoice! There’s now a Raid II video game, so we can all get a little closer to harnessing our inner martial arts bad-ass.

The Raid 2: Arcade Edition isn’t available yet: visitors to the game site are greeted with a coming soon sign. Thankfully Shortlist has an exclusive sneak peek of the game to whet our appetites while we wait for the real deal, allowing Raid fans everywhere to play as Rama, Hammer Girl, Baseball Bat Man and Prakoso. And if anyone gives you shit for wasting your time? The player with the highest score also gets an XBox One. Free swag and validation of my total dominance as a fighting master? Yes please.

(via Uproxx,image via The Raid II: Arcade Edition and The Raid UK)