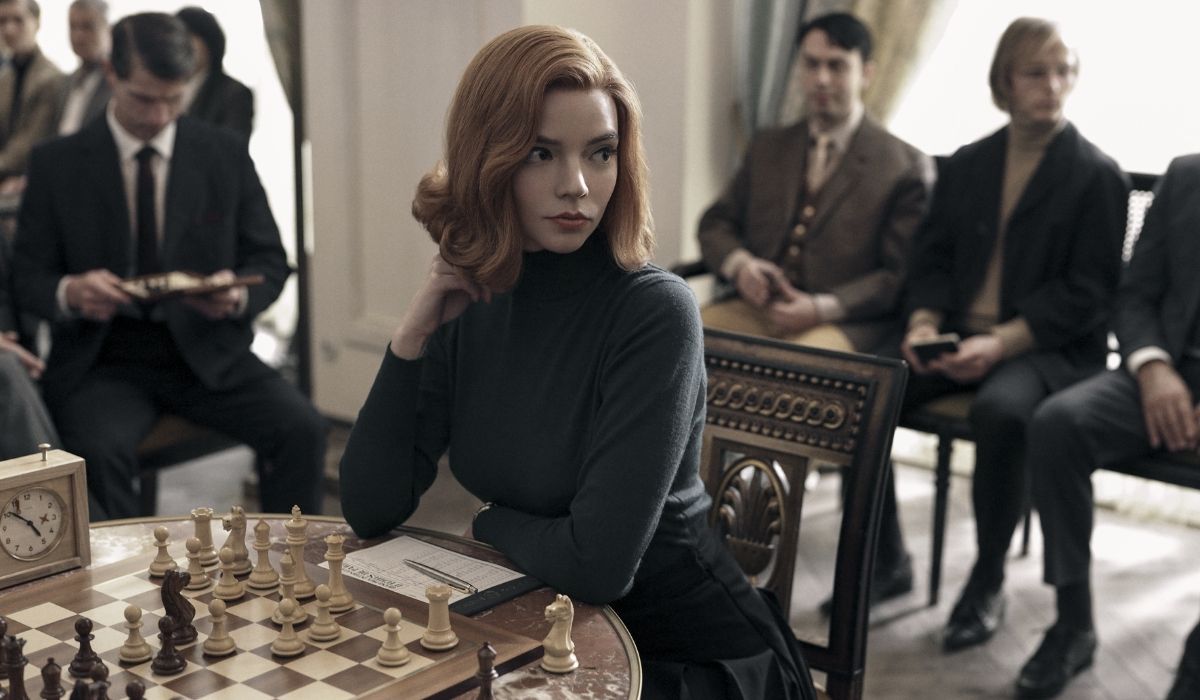 After winning the Emmy for directing for a limited or anthology series or movie, director of The Queen’s Gambit Scott Frank took the stage and began reading his speech. As expected, when his speech ran on the long in, the music came to signal him to wrap it up. Instead of doing that, he shooed the music away and continued.

And then, he did it again. It took THREE music cues for him to speed through the end.

Heh. That director was like, I live on this stage now.

Sir, you are NOT Debbie Allen.

In his speech, he moved rather quickly, only spending more than a second on shouting out stars Anya Taylor‑Joy and Moses Ingram.

“I wish I could stand up here and mention every single one of you. But I would need a lot more time, and that’s why God created IMDb.”

I know people hate long speeches, but I don’t mind the extra time for some. Especially if they are from a marginalized group or are “the first” of said group. However, I give Frank a pass because wasn’t that he was overcome with emotion, but was a slow speaker and possibly a slow reader.

Maybe I am being too nice. That being said, it is a fact that if any woman, let alone a woman of color (that would have to win something first), took up space like that, they would have been seen as aggressive, nagging, and/or bitchy.

If a woman acted like this during an acceptance speech she’d never work again. #Emmys pic.twitter.com/QIHN3eB8GA