The Prince and the Dressmaker: Next Musical Project From Frozen’s Kristen and Bobby Lopez 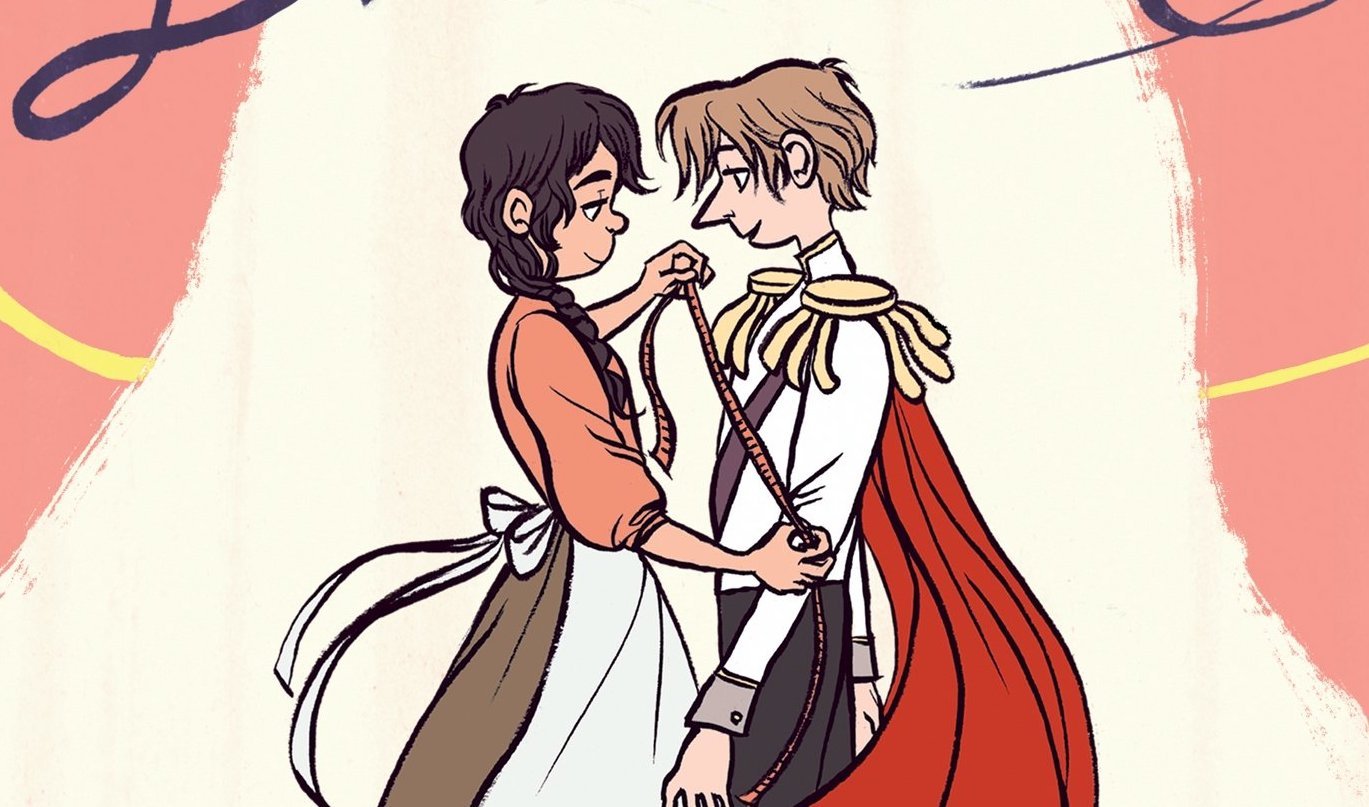 According to Playbill, Kristen and Bobby Lopez, the duo responsible for the soundtracks for Frozen and Frozen II are returning to the musical arena. The Lopezes told them, “Our next movie musical project is with Marc Platt and it is a musical version of a graphic novel called The Prince and the Dressmaker” and they will be working with Pulitzer Prize finalist Amy Herzog to adapt the graphic novel.

Paris, at the dawn of the modern age:

Prince Sebastian is looking for a bride―or rather, his parents are looking for one for him. Sebastian is too busy hiding his secret life from everyone. At night he puts on daring dresses and takes Paris by storm as the fabulous Lady Crystallia―the hottest fashion icon in the world capital of fashion!

Sebastian’s secret weapon (and best friend) is the brilliant dressmaker Frances―one of only two people who know the truth: sometimes this boy wears dresses. But Frances dreams of greatness, and being someone’s secret weapon means being a secret. Forever. How long can Frances defer her dreams to protect a friend? Jen Wang weaves an exuberantly romantic tale of identity, young love, art, and family. A fairy tale for any age, The Prince and the Dressmaker will steal your heart.

We covered this graphic novel a lot when it came out, and there were talks about its film rights being grabbed by Universal, so there was obviously a desire to adapt this work, and I honestly think a musical would be perfect. The story, the setting, and the characters lend themselves to a musical montage, and a musical will also create more room for a diverse cast in a way a movie might not feel able to.

It being a musical also makes me feel a bit better about them not erasing or toning down the queer elements of the story. Despite that literally being the concept, you can never be sure how these stories will be changed upon adaptation, especially with the more complex elements of queer identity. 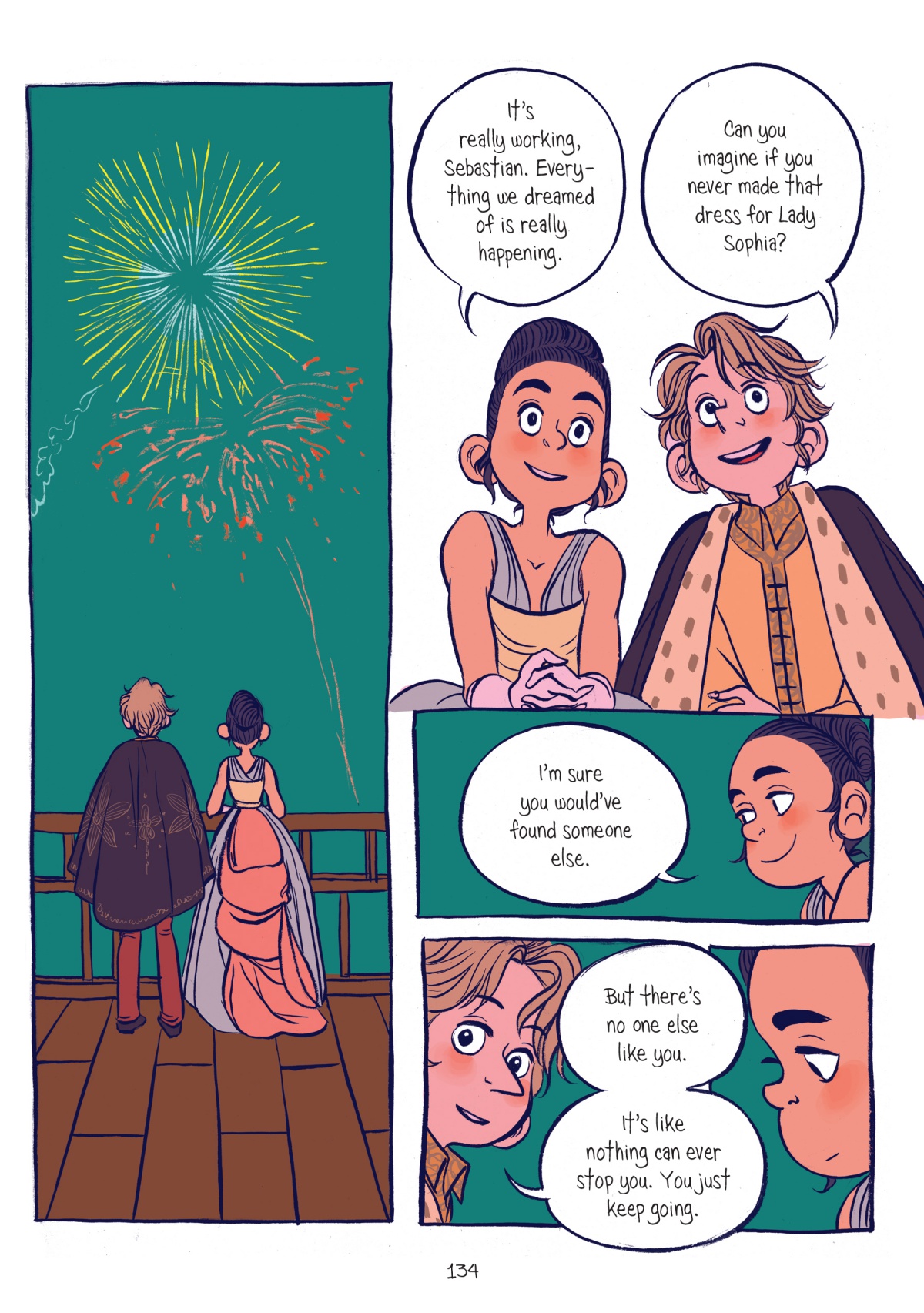 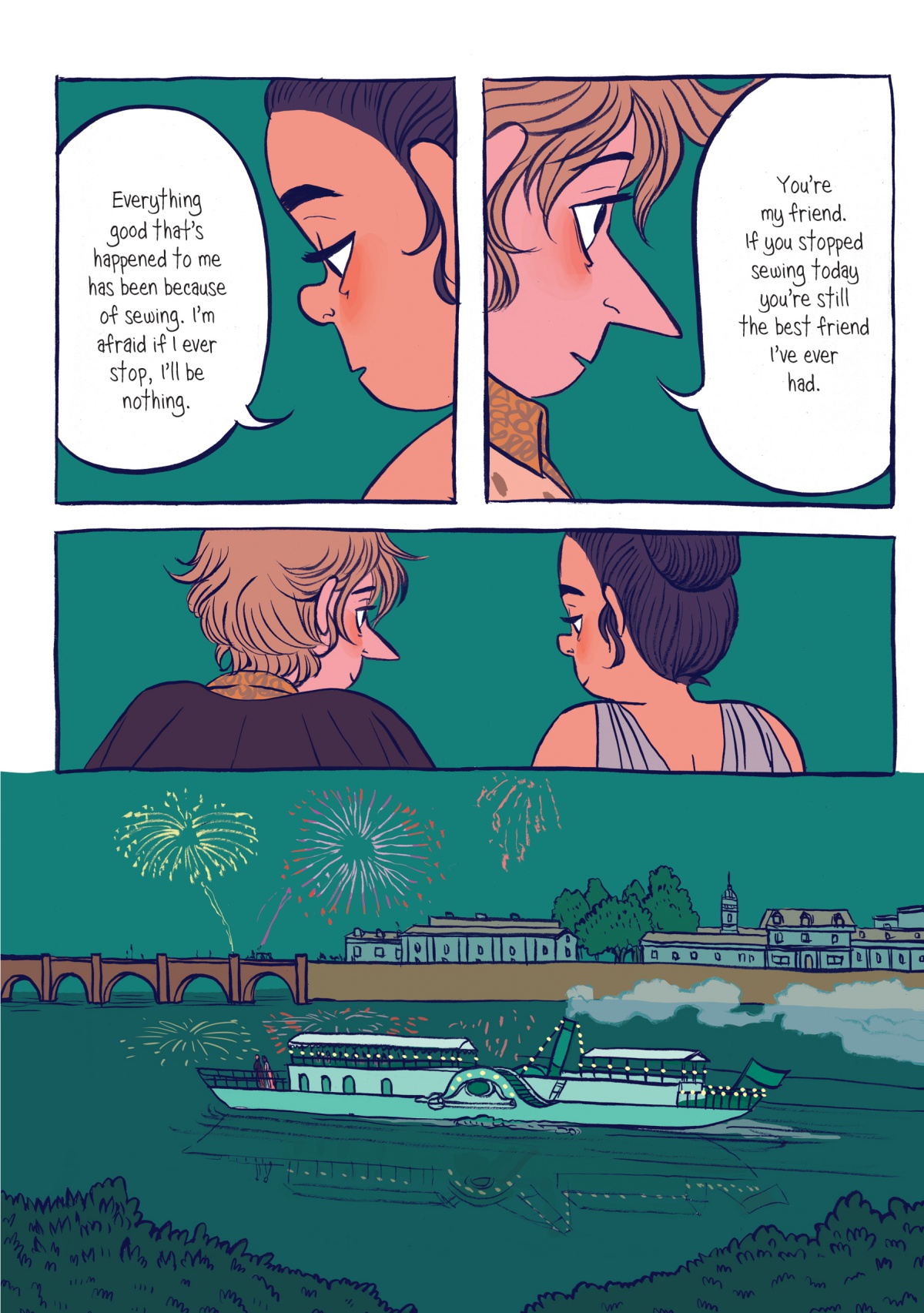 Right now, I’m really waiting to see who they bring on in the costume design department because the outfits in this comic are prefect. It’s one of the best examples of fashion in a graphic novel, and they need to bring on someone who will do justice to the looks.

If you have yet to read it, please check it out, as well as the other works by Jen Wang, because she is a genuine, amazing talent, and I’m glad that this will be able to expose a whole new audience to her work.

[Authors Note: Corrected to remove Moana because that was Alexander Hamilton … I mean Lin-Manuel Miranda. My apologies <3P]