The Perks and Pitfalls of a Female King Lear 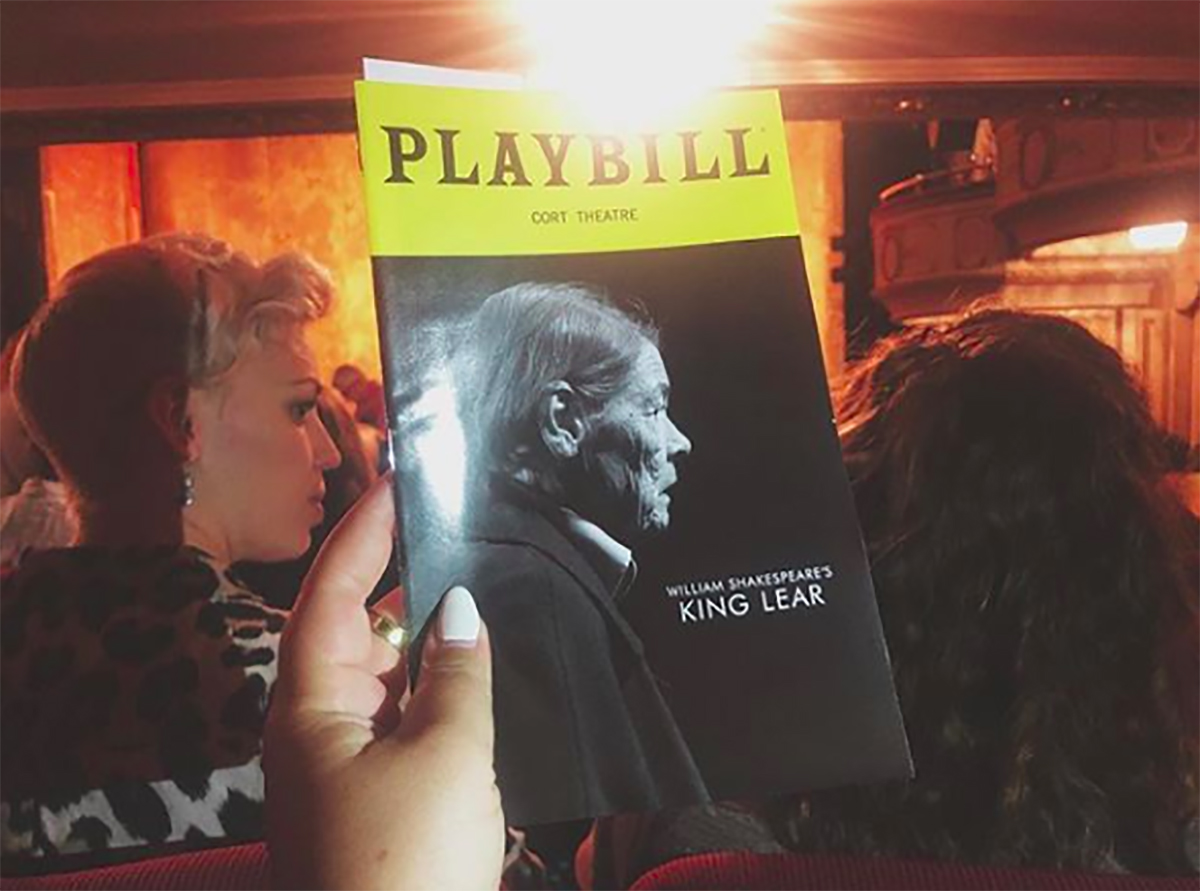 King Lear is the kind of show that just breathes toxic masculinity, to me. Focusing on a man who wants complete dedication from his daughters, what happens when the one daughter who tells him the reality of her affection is banished from his kingdom? He learns, through no one’s fault but his own, that asking for complete devotion from the women in his life (specifically his daughters) never bodes well for him.

So, what happens when you flip that and have an actress like Glenda Jackson bring Lear himself to life? To be quite honest, it makes the character’s actions even more despicable to me. Like most of Shakespeare’s work, King Lear is up for interpretation. Whether that means that we’re taking the women of his comedies and giving them agency or showing the destructive nature of Lady Macbeth without hiding her actions, we can take his work and do pretty much whatever we want with it.

Having women play both Lear and Gloucester? That proved to be an interesting choice, mainly because we are taught that these men are very deserved of what happens to them, and with the 21st-century feel of it, we don’t care that they suffered. Seeing two women take on the roles didn’t diminish that feeling.

Jackson brings Lear to life in the imposing way we’re used to, taking praise over the actuality of his daughters and their affections, but it isn’t just having Lear portrayed by a woman that makes this production so interesting; it’s also the staging. There’s a scene with Edmund and Goneril where the two have sex, Goneril then cleaning herself up and, essentially saying “something to remember me by,” she puts her hand down her pants and then places her hand on his lips.

To be quite honest, it was a moment that I never thought I’d see in a Shakespeare play, but here we are. It’s that kind of confidence and dedication that led each woman through the show, and while I believe that we, as the audience, focused too much on Lear and Gloucester being played by women, I think the show was successful in bringing King Lear to life. I had my problems with it, and I felt that it dragged on in bits (a problem I don’t think Shakespeare shows should have, since we can edit them accordingly), but overall, a must-see.

Plus, Pedro Pascal and Ruth Wilson just serve looks the entire show, so why not?