The Paramount Decrees, Which Ended the Studio System, Are Gone 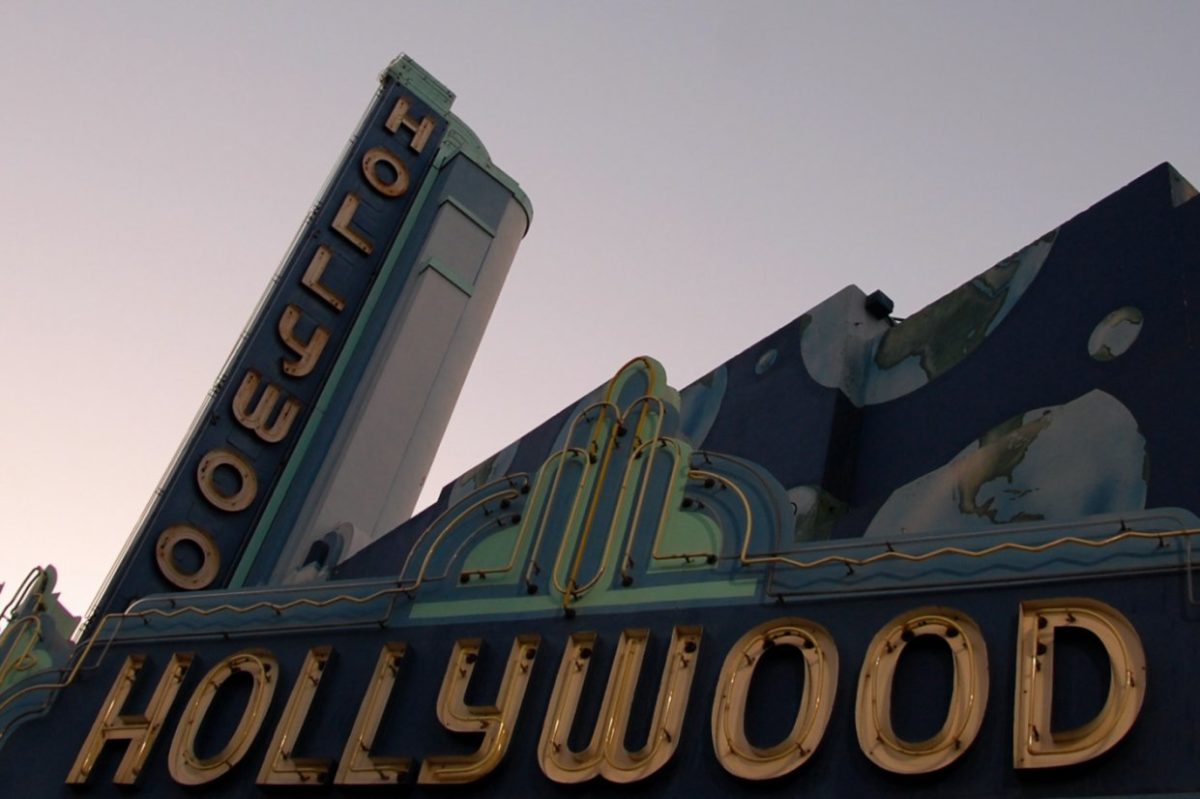 Today, the court order than ended the old Hollywood Studio system passed into history. At a time when the way we consume movies is drastically changing, a New York Federal Judge has vacated the so-called “Paramount Decrees” at the request of the Trump administration, paving the way for a seismic shift in film distribution.

This news needs some background. Back in the so-called golden age of Hollywood and the heyday of the studio system, movie studios, specifically the “big 6” movie studios owned everything. They “owned” their actors, writers, directors, and other crew by hiring them to contracts with the studio, not on specific pictures. That’s why Clark Gable was an “MGM Star,” MGM owned his contract and paid him a salary, not per movie.

The studio could do this because they also all owned theaters. Does your city, like mine, have a “Fox theater” or “Paramount Theater?” That’s because studios used to own these theaters and give priority to their movies. MGM owned Loew’s which is still very much around! This wasn’t entirely fair, some thought, and in 1948 in a famous case called United States v. Paramount, the US Supreme court called this system a monopoly. So the big studios at the time entered into an agreement with the government called a consent decree, in this case known as “the Paramount decrees.”

The Paramount decrees led to the slow dismantling of the studio system and an end to a world where the makers of movies also owned the distribution platform for their films … and now, that’s officially over.

In a lot of ways, the Paramount Decrees already didn’t matter much because they were all about movie theaters, and nothing else. (Also, they didn’t include Disney, which wasn’t a studio then). In a landscape where studios don’t just make movies and shows but own their own streaming platform, this is less of a big deal. With Universal now releasing their movies quickly on VOD to Disney putting Mulan directly onto their personal platform, Disney+, the way we watch movies is evolving very quickly. More so than was ever contemplated by the 1948 decision, studios are massive corporations that own everything from parks to television channels. And now, if they want, they can own theaters.

That would be a big deal and something that could very well happen. For one, theater chains are obviously struggling big time right now, since they haven’t been open for a while. For a chain like, say, AMC which was contemplating bankruptcy earlier this year, getting bought out by a media conglomerate like Warner Media, Comcast, Viacom or Sony could be good business, and now that’s possible.

And it might not be bad. As Judge Analisa Torres wrote:

Given this changing marketplace, the Court finds that it is unlikely that the remaining Defendants would collude to once again limit their film distribution to a select group of theaters in the absence of the Decrees and, finds, therefore, that termination is in the public interest.

She’s right. We don’t really need to worry about movie theaters reverting to the old ways, where a Fox theater would only show Fox pictures. Those were single-screen cinemas, and all these studios know they can make money with variety. For instance, look at the premium cable channels they own: HBO (Warner Brothers) had a deal for Fox’s X-Men movies, the Harry Potter franchise is moving to Peacock for a while (Universal).

Still, this is a very big deal for Hollywood, because it removes the last thing that was constraining some studios. That could be a bad thing if it further marginalizes independent films and studios, or it could be a good thing if it ends up saving movie theaters in the time of corona. While it might sound boring, it’s an important day when the decrees that once changed Hollywood forever disappear. What remains to be seen is if Hollywood will change again.

(via The Hollywood Reporter, image: Flikr)