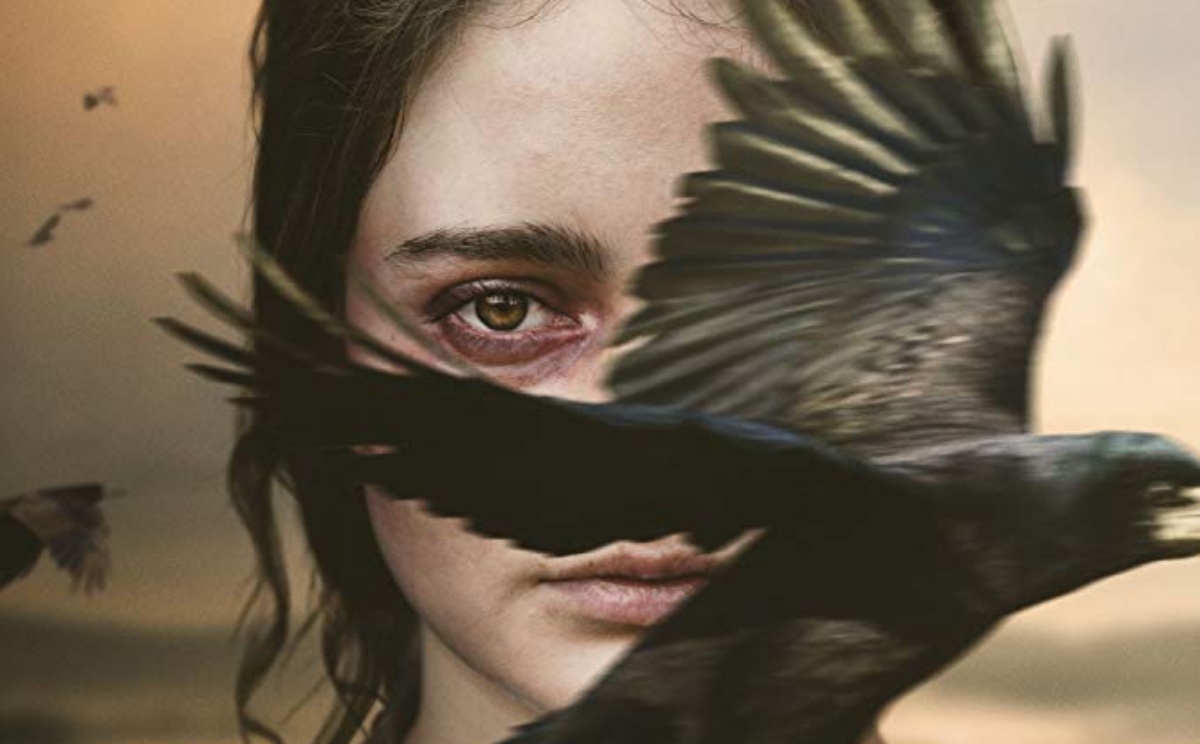 Jennifer Kent, who gained mainstream attention through her iconic horror film debut The Babadook, has a new movie called The Nightingale. The film follows a young convict woman seeking revenge for a terrible act of violence committed against her family in 1825 Tasmania (at the time known as Van Diemen’s Land). It also touches on the colonial violence and racism that took place against the Australian Indigenous people of that time. However, what is making audiences step out is the very graphic rape scene that takes place early on in the movie.

IndieWire shared the news that Kent brought the film to the Sydney Film Festival and numerous audience members walked out of the premiere because of the film’s multiple brutal rape scenes in its first 30 minutes. One audience member who walked out was reportedly heard shouting, “She’s already been raped, we don’t need to see it again.”

In the film Clare (Aisling Franciosi) an Irish convict is raped by a British officer (Sam Claflin) when she asks him to make good on a longstanding promise to release her from her bonds. Apparently, in another scene, Clare’s husband and infant daughter are forced to watch her be the victim of a sexual assault.

Sydney Film Festival director Nashen Moodley said: “Despite some audience members choosing not to remain — we had about 20 and 30 people leave each screening out of approximately 600 and 800 in attendance — the film received such strong applause, and the majority of the audience did stay to the end of the screenings for the question and answer sessions.”

Kent was there for this screening and took a Q&A after the film was over. She was asked what she would say to the audience members who walked out, and she responded that she “totally understands” why people might have that reaction to the movie.

Kent said viewers have “every right” to be upset and not continue watching The Nightingale because of its graphic violence, and she added that directing these scenes was not enjoyable or easy either. Kent says that she cried throughout the entire filmmaking/post-production process on the film, but said it “needed” to be accurate in depicting the time period’s violence against woman and that she didn’t want to soften the scenes just because it’s a movie.

As a fan of The Babadook, I have been looking forward to seeing what Kent does next and while I’m glad she has not responded by saying that audiences are “too sensitive,” it is hard to really understand why it is necessary to see a woman being repeatedly raped graphically.

Reviewer Michael Nordine called the rape scenes “the most harrowing you’re likely to see,” while commending Kent for her approach:

“Kent never shies away from the brutality at the center of this tale but neither does she rub our noses in it,” Nordine wrote. “There’s nothing cathartic in Clare’s efforts to mete out justice, with one tragedy merely compounding another; the higher the body count rises, the more zero-sum it all becomes. This isn’t the fun kind of revenge drama, and by the end it hardly feels like a revenge movie at all — Kent is as concerned with the plight of Australia’s indigenous people as she is with Clare’s.”

Yet if audiences are walking out and disturbed by the early rape scenes, then they won’t even get to the part that deals with the plight of the Aboriginal community. Kent has stated that she made this movie “in collaboration with Tasmanian Aboriginal elders, and they feel it’s an honest and necessary depiction of their history and a story that needs to be told,” so I’m hoping that we will be hearing reviews from people in those communities especially.

I’m not sure if any movie can justify two graphic rape scenes in one movie, even if it’s meant to be historical accuracy, but I hope that we will hear more from women, and especially Aboriginal reviewers, about whether this movie earns what it’s trying to do.