What Creepy Media Can You Never Watch Again? 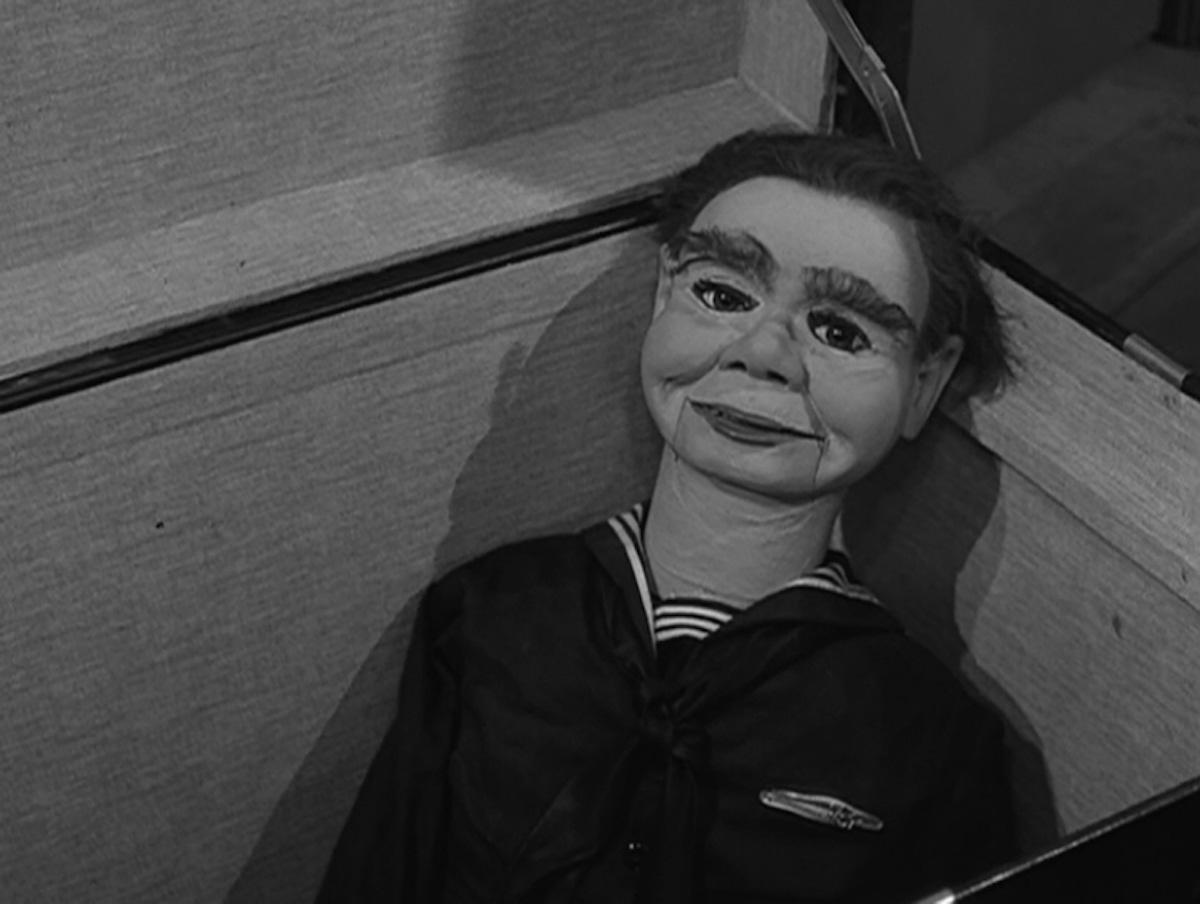 Happy Halloween, mes chéris! Let’s revisit the images and themes that traumatized us for life!

In honor of this, the spookiest of days, I started thinking about how our fears are formed and which ones remain the most long-lasting. While my terror of spiders is somewhat inexplicable, my fear of terrifying dolls coming to life can be traced directly back to the source: a 1962 episode of The Twilight Zone, “The Dummy.”

I grew up on yearly Twilight Zone marathons, which were both a treat that I looked forward to all year as well as an early exposure to what we would now term “binge-watching.” Den of Geek’s Arlen Schumer wrote a compelling history of how these marathons began that will induce nostalgia if you, too, took part in the annual tradition.

Kids these days will never understand the strange and delirious joy of being subject to days and days of one programmed show that otherwise we could not access. Twilight Zone marathons were an Event, and they shaped me indelibly—opening up a bizarre world of supernatural and science fiction possibilities and teaching a kind of morality one might not expect from a show that, on its surface, featured furry gremlins on plane wings tormenting a fresh-faced William Shatner.

It wasn’t until media studies classes in college that I would revisit episodes like “The Monsters Are Due on Maple Street” and come to understand that the narrative was a searing indictment of Cold War paranoia, and how fear of the other can induce people into committing terrible acts.

That episode, written by series creator-narrator Rod Serling (your deadpan crush and mine), is now considered a classic, but revisiting the best of The Twilight Zone is perhaps an article for another time. 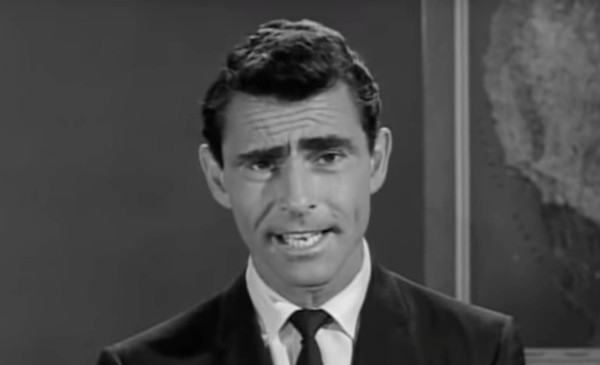 Because while some episodes of The Twilight Zone are so good—moving, unsettling, culturally relevant—that they have imprinted onto the fabric of pop culture, others are … not. This is to be expected for a show that spanned 156 stand-alone installments, and today we are discussing an episode that is unlikely to appear in media classes but still scares me so much that I have not revisited it: “The Dummy.”

As Serling put it in his intro to the episode, which he also wrote, based on an unpublished story by Lee Polk:

You’re watching a ventriloquist named Jerry Etherson, a voice-thrower par excellence. His alter ego, sitting atop his lap, is a brash stick of kindling with the sobriquet ‘Willie.’ In a moment, Mr. Etherson and his knotty-pine partner will be booked in one of the out-of-the-way bistros, that small, dark, intimate place known as the Twilight Zone.

According to IMDb, since I will never watch this episode again, here’s what happens:

Ventriloquist Jerry Etherson is convinced that his dummy, Willie, is alive and evil. He locks Willie in a trunk and makes plans for a new act with a new dummy. Too bad he didn’t clear those plans with Willie first.

Nope! Nope! Nooooooope! All I know is that I watched this episode aged about nine years old and I am still 100% petrified of inanimate objects moving about with foul intentions. To this day I continue to trust no doll-like toys that are not shaped like Captain America. I have several of those. (Please don’t come to life and murder me, Steve Rogers.)

Why did “The Dummy” scare me so badly where, say, The Twilight Zone‘s aliens or gremlins or undead never did? I’m not sure, but much like how I am afraid of spiders but not snakes, terrors strike us all differently and find a range of resonance therein. There’s something about how dolls can often resemble us but are meant to be inert and inanimate, and so the concept of their malevolent movement is far more of a seeming threat than, say, an ethereal being like a ghost. Aliens have always struck me as fundamentally cool, even if they’re ultimately motivated to, ah, serve man in an unexpected fashion.

Dummies in particular are a real-life uncanny thing—a miniature reflection of the ventriloquist’s self that speaks in a voice the performer works hard to “throw” into that small, dead-eyed body that should GO BACK INTO THE TRUNK FROM WHENCE IT CAME.

Right now I’m incapable of looking directly at the image from “The Dummy” above because Willie’s glassy stare is seeing directly into my soul and saying that he’s going to get me. I couldn’t tell you why, yet I know it to be true.

What piece of media—TV show, movie, video game, book, et al.—frightened you so much that you have no desire to ever re-experience it? It certainly doesn’t need to have been a childhood experience: maybe this was something you encountered last week! Please just keep Willie away from me.