"Put your hands where I can see them." 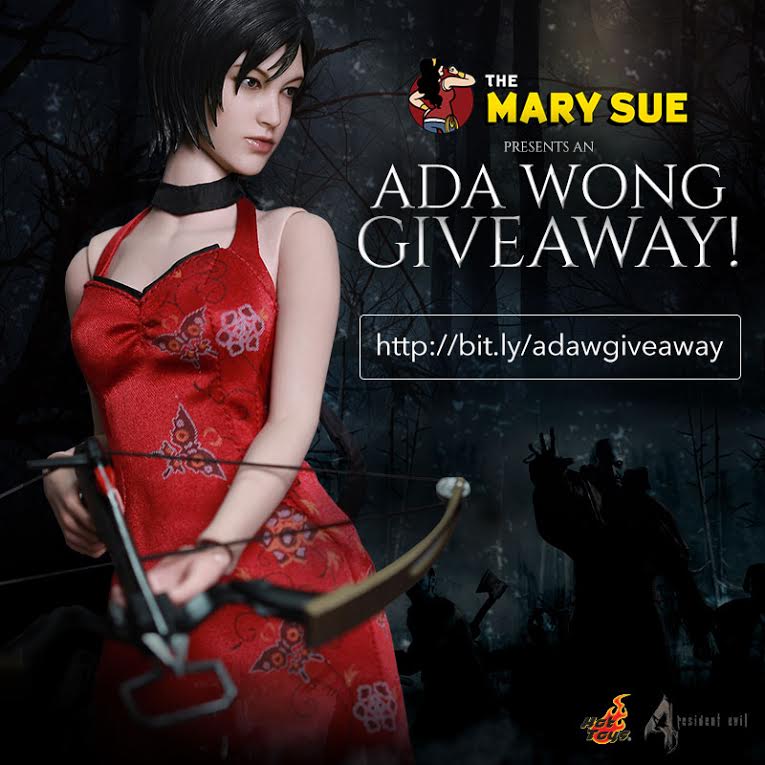 The Mary Sue is delighted to partner with Sideshow Collectibles for a special giveaway of an Ada Wong Sixth Scale Figure by Hot Toys!

Starting now, you can enter to win a mini-Ada figure from from the Resident Evil 4 HD video game:

Limit one entry per person. All U.S. and International winners will have the ship cost of their prize waived by Sideshow Collectibles for any prize granted by Sideshow Collectibles during this giveaway. International winners will be responsible for VAT, duties or import fees on the shipment of their prize that may be assessed by their governments. Due to custom requirements, the prize will be assigned a value of at least US$1.

This contest ends on Tuesday, November 4th at 11:59pm PT 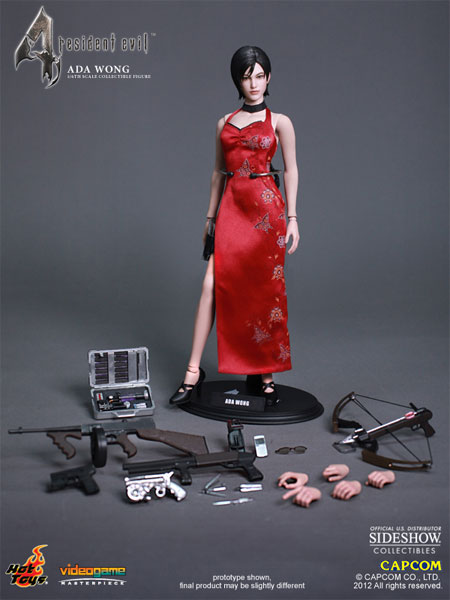 What are you waiting for?? Enter now!