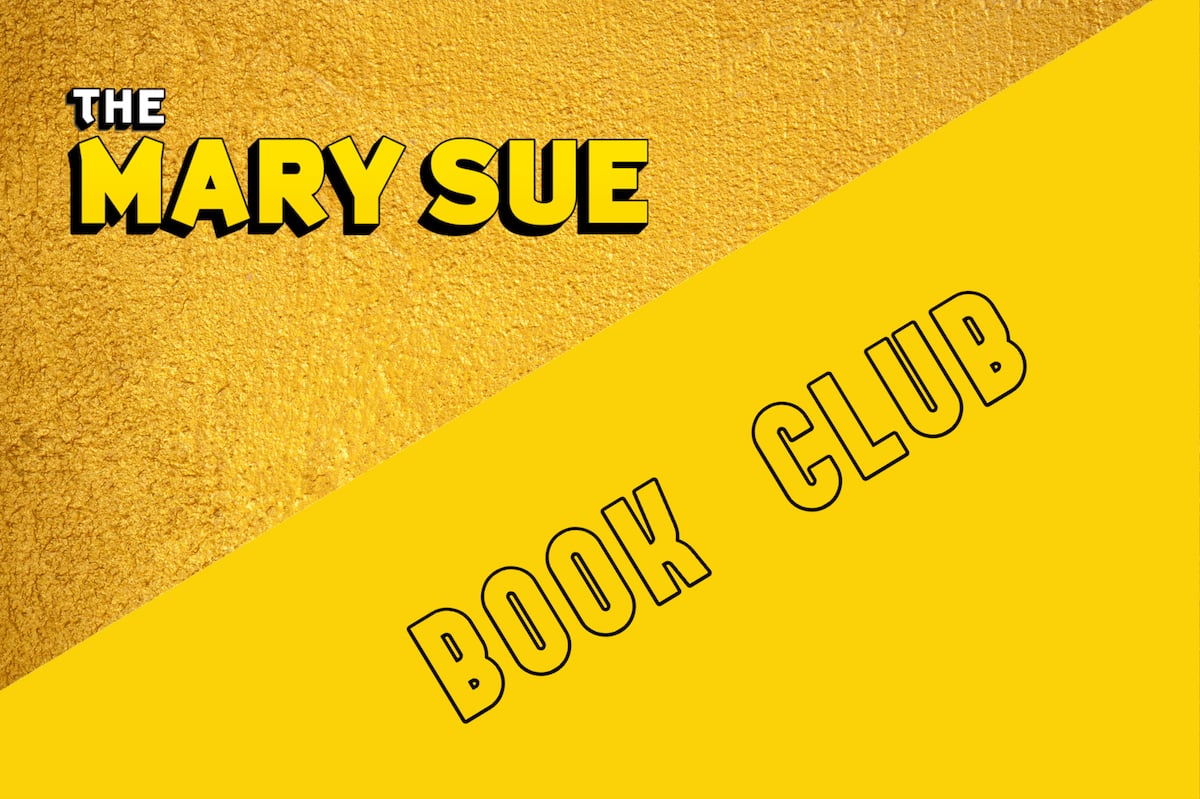 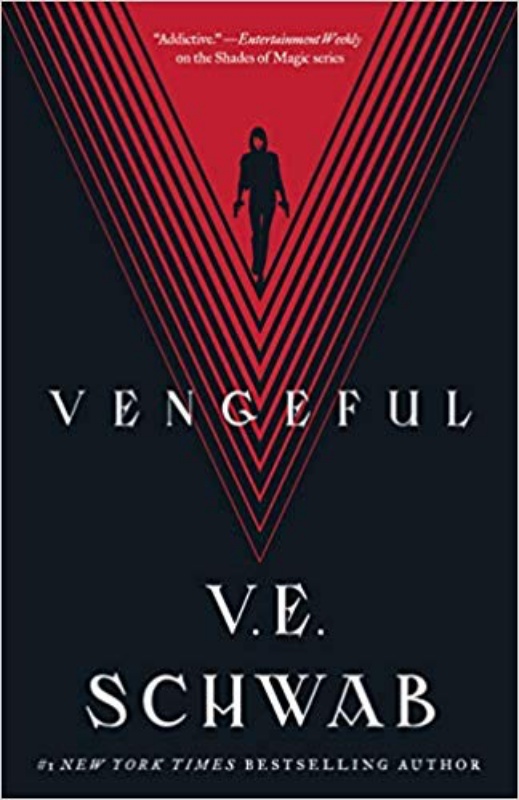 But Marcella Riggins needs no one. Fresh from her brush with death, she’s finally gained the control she’s always sought―and will use her new-found power to bring the city of Merit to its knees. She’ll do whatever it takes, collecting her own sidekicks, and leveraging the two most infamous EOs, Victor Vale and Eli Ever, against each other once more.

With Marcella’s rise, new enmities create opportunity–and the stage of Merit City will once again be set for a final, terrible reckoning. 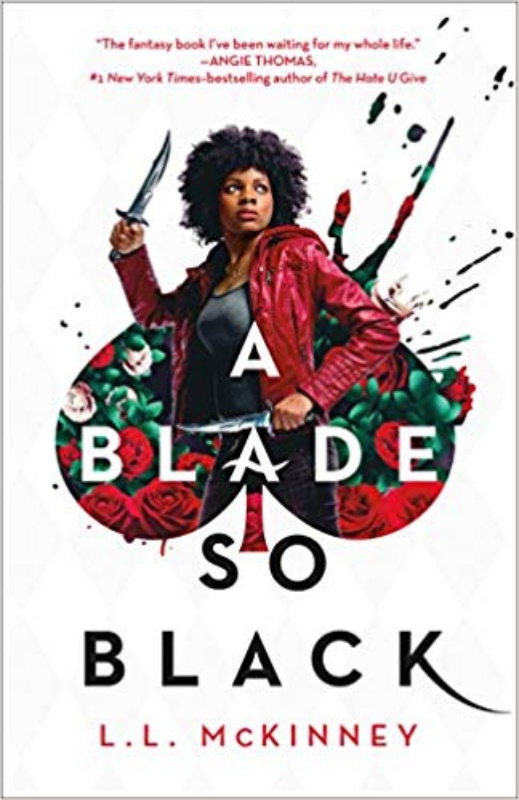 The first time the Nightmares came, it nearly cost Alice her life. Now she’s trained to battle monstrous creatures in the dark dream realm known as Wonderland with magic weapons and hardcore fighting skills. Yet even warriors have a curfew.

Life in real-world Atlanta isn’t always so simple, as Alice juggles an overprotective mom, a high-maintenance best friend, and a slipping GPA. Keeping the Nightmares at bay is turning into a full-time job. But when Alice’s handsome and mysterious mentor is poisoned, she has to find the antidote by venturing deeper into Wonderland than she’s ever gone before. And she’ll need to use everything she’s learned in both worlds to keep from losing her head . . . literally. 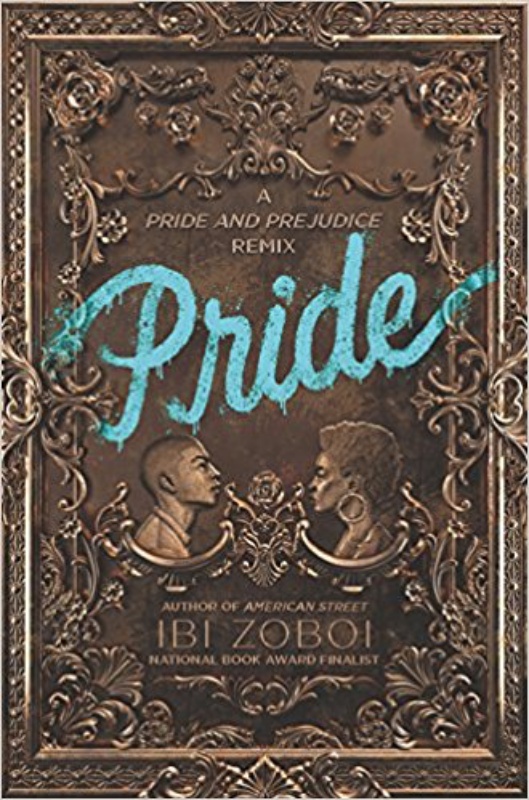 Pride (A Pride and Prejudice Remix)
September 18, 2018
by Ibi Zoboi

Zuri Benitez has pride. Brooklyn pride, family pride, and pride in her Afro-Latino roots. But pride might not be enough to save her rapidly gentrifying neighborhood from becoming unrecognizable.

When the wealthy Darcy family moves in across the street, Zuri wants nothing to do with their two teenage sons, even as her older sister, Janae, starts to fall for the charming Ainsley. She especially can’t stand the judgmental and arrogant Darius. Yet as Zuri and Darius are forced to find common ground, their initial dislike shifts into an unexpected understanding.

But with four wild sisters pulling her in different directions, cute boy Warren vying for her attention, and college applications hovering on the horizon, Zuri fights to find her place in Bushwick’s changing landscape, or lose it all.

In a timely update of Jane Austen’s Pride and Prejudice, critically acclaimed author Ibi Zoboi skillfully balances cultural identity, class, and gentrification against the heady magic of first love in her vibrant reimagining of this beloved classic. 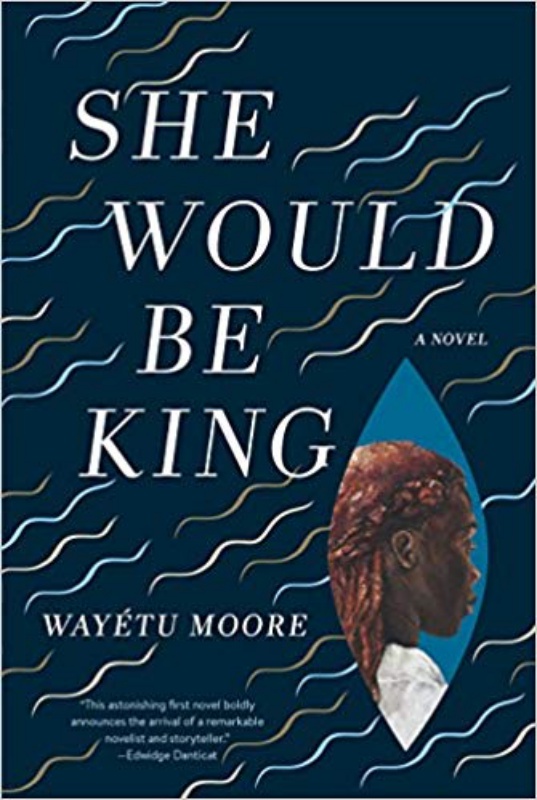 Wayétu Moore’s powerful debut novel, She Would Be King, reimagines the dramatic story of Liberia’s early years through three unforgettable characters who share an uncommon bond. Gbessa, exiled from the West African village of Lai, is starved, bitten by a viper, and left for dead, but still she survives. June Dey, raised on a plantation in Virginia, hides his unusual strength until a confrontation with the overseer forces him to flee.

Norman Aragon, the child of a white British colonizer and a Maroon slave from Jamaica, can fade from sight when the earth calls him. When the three meet in the settlement of Monrovia, their gifts help them salvage the tense relationship between the African American settlers and the indigenous tribes, as a new nation forms around them.

Moore’s intermingling of history and magical realism finds voice not just in these three characters but also in the fleeting spirit of the wind, who embodies an ancient wisdom. “If she was not a woman,” the wind says of Gbessa, “she would be king.” In this vibrant story of the African diaspora, Moore, a talented storyteller and a daring writer, illuminates with radiant and exacting prose the tumultuous roots of a country inextricably bound to the United States. She Would Be King is a novel of profound depth set against a vast canvas and a transcendent debut from a major new author.