The Marvel Women Want an All-Female Movie, yet DC Is Getting Theirs First—Why Is That? 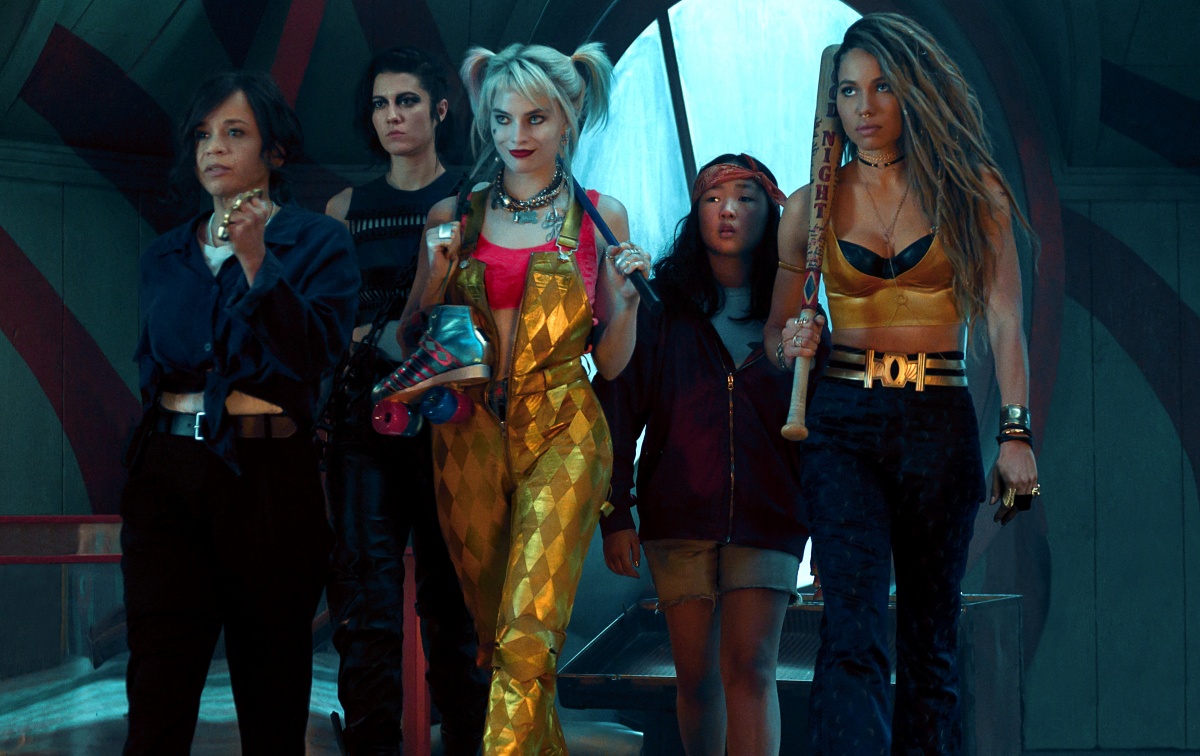 This may be an unpopular opinion, but while both DC and Marvel have equally made stumbling blocks when it comes to the women in their major movie adaptations, when you really put everything side by side, DC has done the better job of putting women at the forefront of their films.

During a sit-down interview at her Power of Women cover shoot, Bri Larson was asked if the female film has been “truly discussed” among the Marvel brass. “It is something,” she said, according to Variety, with a pause, then adding, “Well what do you mean truly discussed?”

Elizabeth Wagmeister, who followed up with, “You tell me.”

“I will say that a lot of the female cast members from Marvel walked up to Kevin and we were like, ‘We are in this together, we want to do this,’” Larson explained. “What that means, I have no idea. You know, I’m not in charge of the future of Marvel, but it is something that we’re really passionate about and we love and I feel like if enough people out in the world talk about how much they want it, maybe it’ll happen.”

DC beating out Marvel is not just a Wonder Woman vs Captain Marvel thing. First of all, can’t we be past the need to have only one winner in the world of female-led films? Second, in my opinion, both of those movies are just pretty okay, but Wonder Woman does get points for getting it out first and Captain Marvel gets points for having strong female friendships at its core. So if we are scoring things up, they come out just even for me.

What does make DC stand out more in terms of their female roster are two things: Mera and Birds of Prey. I love Aquaman. Is it a genius movie? No. But man, did it make me feel pumped. And as Mera, even with that wig, Amber Heard was a true co-lead in that movie, not just a flimsy love interest. Despite not having a full backstory on who she is, the character was brave, noble, got her own fight scene, and was a partner to Arthur/Aquaman. Plus a princess? We stan. There was also the fact that her sense of duty came from learning from Queen Atalanta. To me, Mera is one of the best female side heroines we’ve gotten in a movie because she is a full player the whole way through. She isn’t dropped off somewhere to remain relevant; she is an active part of the hero’s journey.

With Birds of Prey (while I have some nerd related concerns), its genesis is really interesting. No one was really asking for it, we hadn’t even gotten Babs proper yet, but the movie was being made because Margot Robbie advocated for it and the studio supported her producing it. That on its own gives me enough motivation to go see it. (Will it be good, we shall find out.)

Marvel knows people want a female-led Avengers movie. That has been a conversation since the ending of Phase One. This isn’t new and the fact is that Kevin Feige may be good at getting the cast and crew to make these movie succeed, but it sure takes him a long time to get to an obvious conclusion. I will never see the Black Widow movie, but the fact it took this long to happen and it’s happening after the character has died in the universe is hilarious to me.

Most of the characters in Birds of Prey aren’t well known to non-comic fans, yet they are getting a movie before the B-Level Avenger they elevated to the main team, who has been a staple character since Iron Man 2, which came out in 2010. Ten years? Come on. But it’s being produced by Feige and it’s pretty telling that Robbie has to co-produce her own movie for it to happen, though that also means she didn’t have to wait ten years to get her upgrade.

That being said, there is one movie that could show what Marvel could do if it gave its women more to do: Black Panther.

For me, Black Panther is the most feminist and most interesting film when it comes to depictions of women in power that exist in the MCU. I’m not knocking Carol being able to shoot beams from her hands, but Okyeye stopping a war rhino with her very presence >>>>. But Black Panther mostly gets excluded from these talks about female representation that tend to center characters like Captain Marvel, She-Hulk, Wasp, Black Widow, and Scarlet Witch.

I hope that Feige does listen to the women of Marvel and give them that team-up movie, but it’ll always be disappointing that it took them this long to do it. Especially, when DC, with all their faults, has beaten them to the punch both times. At least when it comes to straight female representation. Let Harley, Renee, and Dinah all be openly queer in Birds of Prey and boy, howdy, y’all can take two awards.