The Mandalorian Might Show the Rise of the First Order, So Where Is Rae Sloane?

Seriously, where is she? 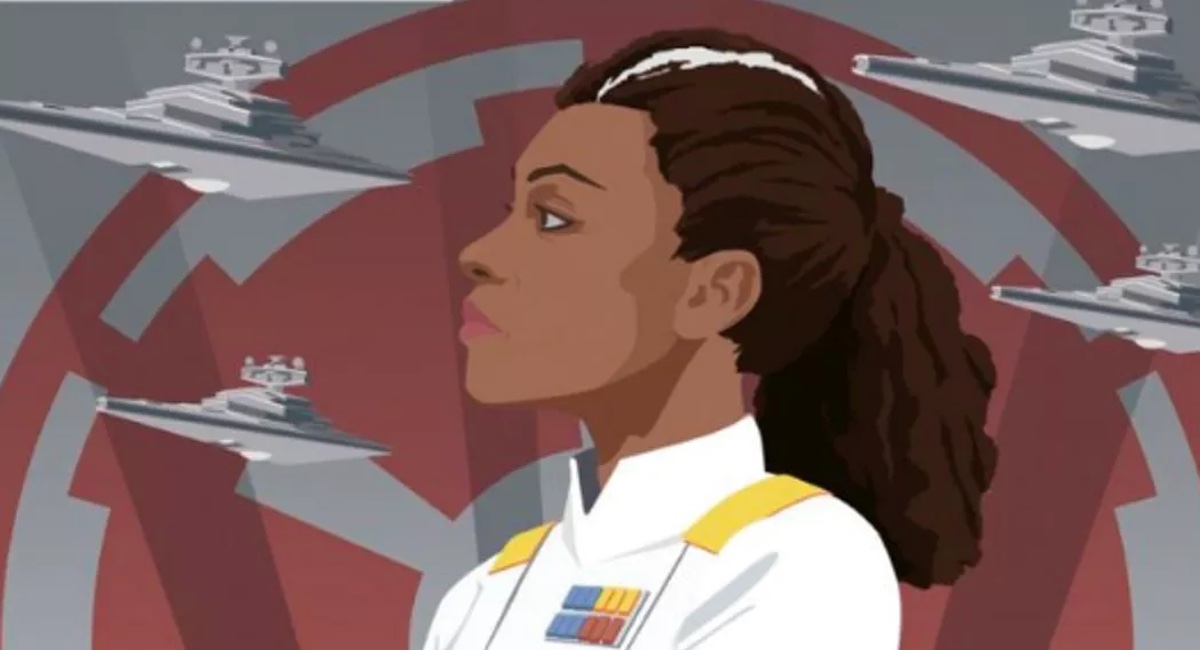 The Mandalorian, Star Wars‘ first live-action show, will not follow the plight of the Rebellion vs. the Empire but rather explore a lawless time when the Rebellion is trying to set up a new government and the Empire is scattered throughout the galaxy, and while the threat of the First Order is brewing on the horizon. Series creator Jon Favreau and director Dave Filoni teased that we might see the First Order’s rise to power in The Mandalorian, which makes the show even more of a must watch.

Filoni compared the show to a Western to Entertainment Weekly, saying “You get that the Rebels won and they’re trying to establish a Republic, but there’s no way that could have set in for everybody all at once. You have in a Western where you’re out on the frontier and there might be Washington and they might have some marshals, but sometimes good luck finding one.”

Favreau replied that “Also, what could happen in the 30 years between celebrating the defeat of the Empire and then the First Order? You come in on Episode VII, [the First Order are] not just starting out. They’re pretty far along … So somehow, things weren’t necessarily managed as well as they could have been if [the galaxy] ended up in hot water again like that.”

The Mandalorian will feature a former Imperial as a villain (I’m assuming) with Giancarlo Esposito’s Moff Gideon, but my question becomes that if they do start to build the First Order, where the everloving hell is Rae Sloane?

Rae Sloane is an Imperial Grand Admiral who, in the Aftermath book series, ends up in the Unknown Regions with the intention of fulfilling Palpatine’s contingency plans. Sloane, along with Brendol Hux (the father of Domhnall Gleeson’s Hux in the films) and a few others, builds the First Order from nothing long before Supreme Leader Snoke stepped onto the scene. A cunning strategist and an endlessly engaging villain, Sloane would be a perfect character to introduce either late in season one or in a second season.

The plot probably most likely revolves around Moff Gideon becoming involved with the First Order, which is not entirely bad because Esposito is one of my favorite actors and I’d love to see him getting an expanded role in the Star Wars universe beyond one or two seasons of villainy. But this could be an amazing opportunity to add Sloane to the live-action canon short of giving her her own movie. Seeing the rise of the First Order would give us context for the sequel trilogy, and you cannot tell this story without Rae Sloane.

It’s also worth noting that there’s a line in the Aftermath book series that highly implies Sloane is bisexual. Bringing Sloane to the small screen would finally give Star Wars television a bisexual character, and that would be hugely important for representation.

There’s a whole galaxy to be explored, and Favreau’s commitment to showing us a new side of the universe is exciting. But if he’s going to show us the early days of the First Order, he has to show us Sloane. Sloane’s appearance is worth the price of Disney+ alone, so come on Lucasfilm!!