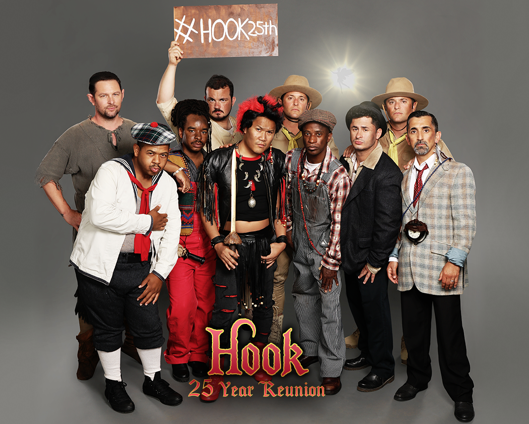 If you’re a child of the ‘90s, chances are you’re familiar with the wonderful little gem that is Hook. Released in 1991 just before Christmas, the movie dared to explore what would happen if Peter Pan left Neverland and grew older. Spoiler alert: It ain’t pretty.

When Captain Hook kidnaps his children, Pan must return to the island and regain his youthful spirit in order to save them. He finds help (and trouble) with a his old friends, The Lost Boys, who are now run by a red Mohawk wearing smart alec named Rufio.  Is any of this ringing a bell?

A quarter of a century later, the gang is back together to celebrate their bangarang film and to try on some familiar costumes, NerdBastards reported. With the help of 22 Vision, prepare to feel old as you browse through these nostalgic pictures of Ryan J Francis, Raushan Hammond, Isaiah Robinson, Thomas Tulak, Dante Basco, Brett Willis, Ahmad Stoner, Bo Gheorghe, Bryan Willis and James Madio from both then and now. 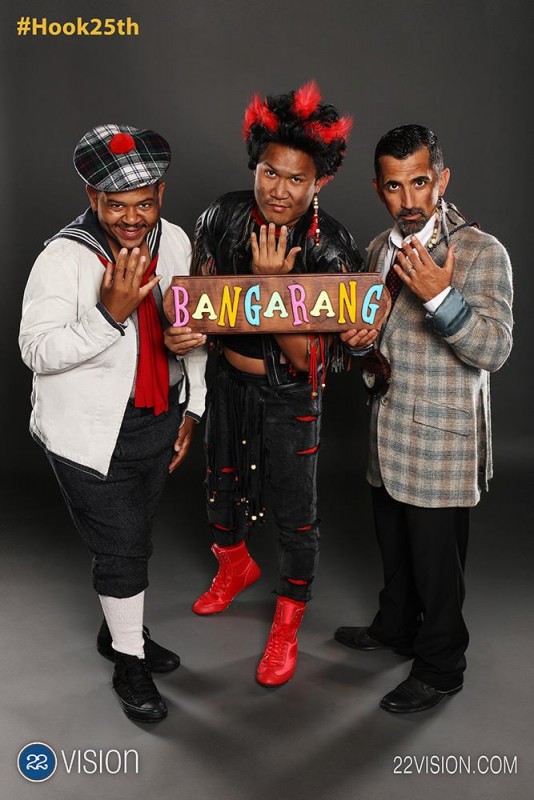 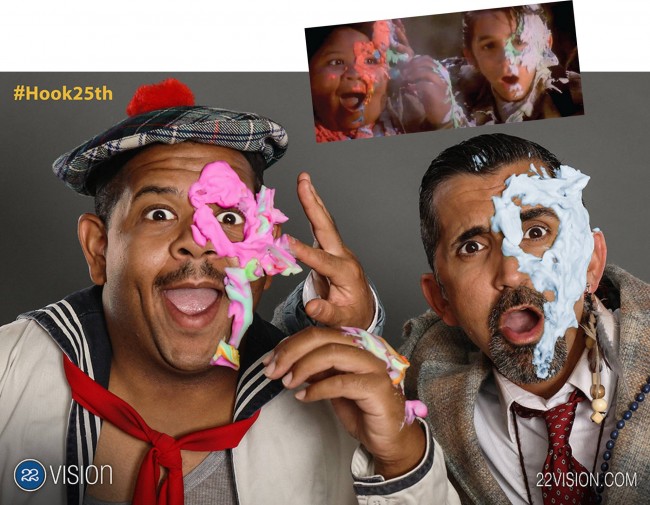 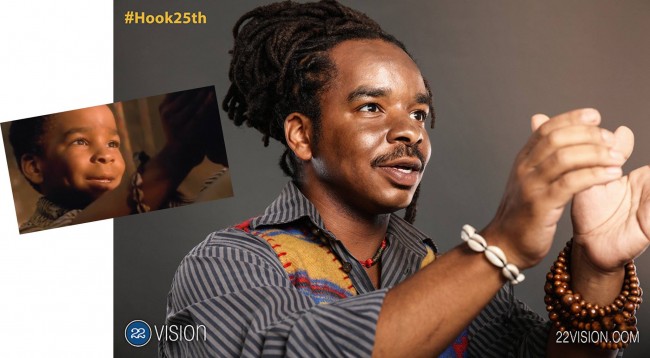 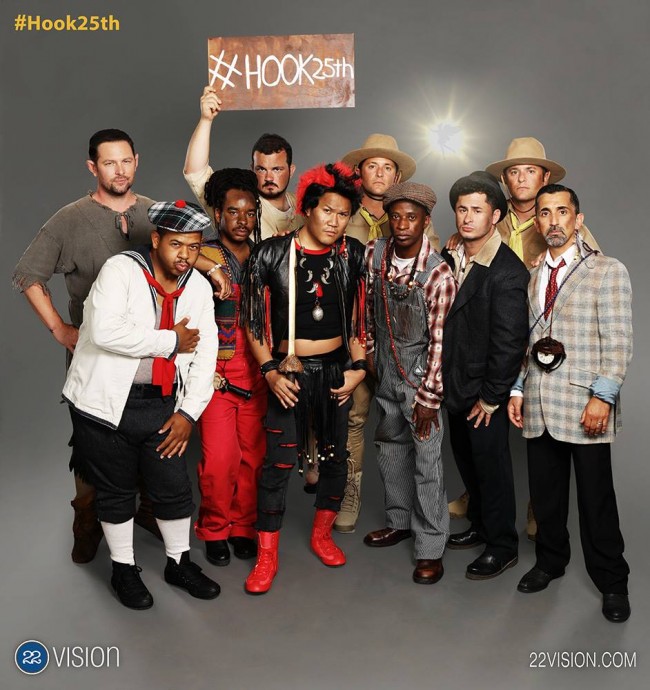 Head here to see the rest of the photos.

The crew also took the time to remember their fallen co-star Robin Williams, who passed away on Aug. 11, 2014. “I think for all of us [Robin’s death] was the death of our childhood,” Basco, (Rufio in the movie), told Entertainment Tonight. “There’s sadness there, also there’s a lot of space to kind of celebrate one of the most legendary artists of our time…[Robin] really taught me at a young age what it means to be a star, what it means to be a leader on a set. Everything you want Robin Williams to be he delivered in spades.”

Excuse me, I have to duck into a corner and eat my feelings right now.

Keisha is a geeky writer with an acute affinity for alliteration and Deadpool cosplayers. She never let go of Boy Meets World, and Thranduil’s flowy mane in The Hobbit gives her lacefront envy. Don’t be shy; say hi to her on Twitter.