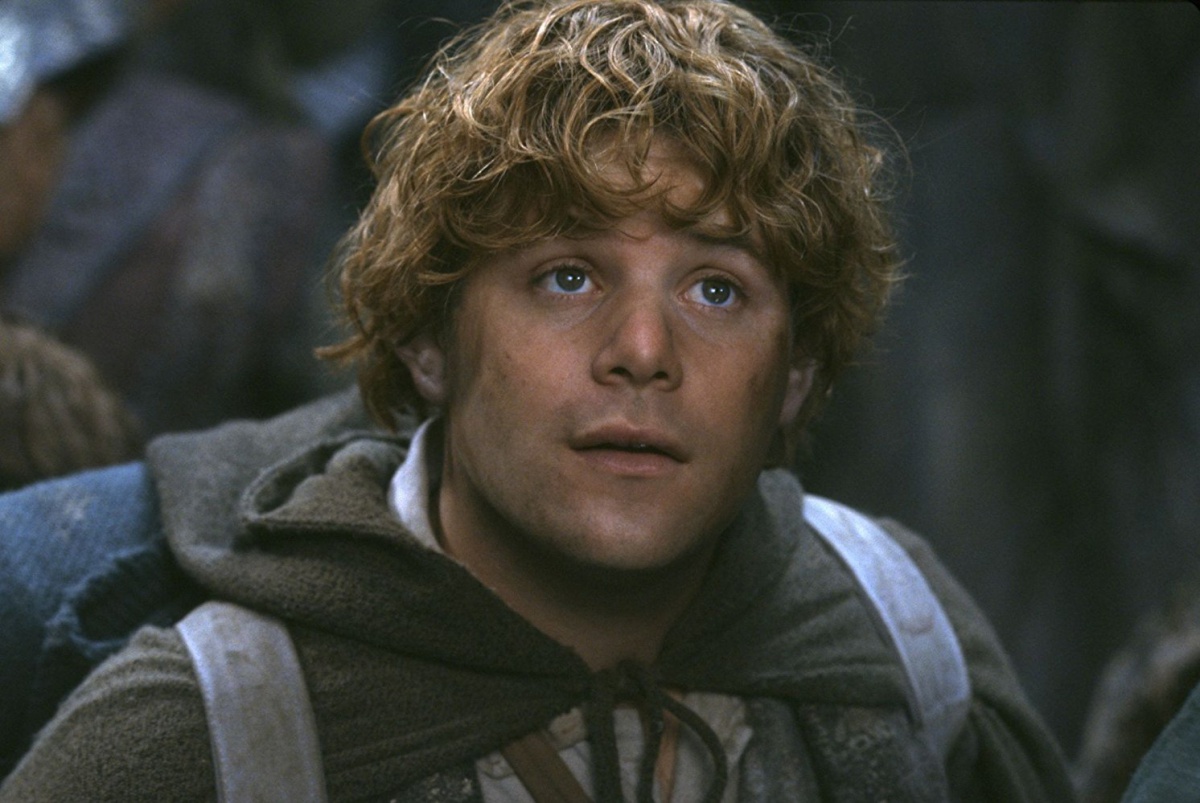 It’s almost bizarre to think of who could have had control over our childhood at one point or another. Directors come and go, writers leave, and I’d like to think everything happens for a reason. Especially, when you find out that Peter Jackson was almost fired from The Lord of the Rings, in favor of …Quentin Tarantino.

A new book Anything You Can Imagine: Peter Jackson and the Making of Middle-earth by writer Ian Nathan, we find out that at a point Harvey Weinstein threatened to fire Jackson and replace him with Quentin Tarantino because Weinstein was against the idea of the story being told in three movies.

Weinstein wanted everything to be “streamlined” into one film, probably because that seemed more marketable, and if Jackson failed to do that it would have been Tarantino or Shakespeare in Love director John Madden, who would take over Middle-earth.

Now, before it was revealed how Tarantino almost got Uma Thurman killed, I was a huge fan of his work. Tarantino is highly problematic but talented. That being said, the idea of anyone but Peter Jackson behind the LOTR franchise seems wrong somehow and considering how different their directing styles were, this would have been a vastly different film.

Slash has an excerpt from the book showing as much:

“Harvey was like, ‘you’re either doing this or you’re not. You’re out’. And I got Quentin ready to direct it’,” Ken Kamins, a fellow producer called in by Weinstein to assist on the project, told Nathan.

Jackson himself recalled receiving a memo dated June 17, 1998 from the Miramax (the Weinstein’s production company) development head Jack Lechner at his New York hotel, which detailed what Nathan describes in the book as “a more radical, streamlined approach”, which would enable the story to be told in a single movie. Helm’s Deep would be cut, Eowyn would replace Faramir as Boromir’s sister, the Balrog would disappear and even Saruman’s fate was in the balance.

In the end, Harvey Weinstein eventually sold the Lord of the Rings rights to New Line Cinema, who were actually sensible and did not attempt to condense everything into one. But just think…we could have had a 2-3 hour single movie.

I wonder if there would have been a scene where Sam screamed at Golem “SAY PRECIOUS AGAIN! I DARE YOU! I DOUBLE DARE YOU MOTHER FUCKER!” Maybe on Earth-2? Also, who would have been cast?!

50/50 either Pam Grier or Uma for Galadriel.