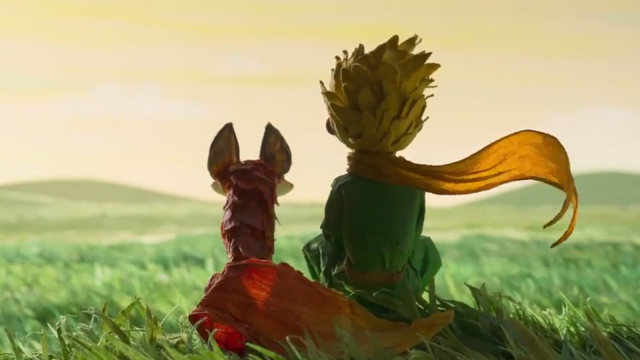 In a move that undoubtedly has many critics and fans wondering what the hell happened, Paramount has decided to drop The Little Prince from its release schedule a week before its intended release date of March 18th. Paramount’s been tight-lipped about the reasons why it’s dropped the film, and we really can’t imagine why it would decide to do so, especially so close to its release.

You can still see Paramount’s logo on the movie’s official website. Paramount’s website and social media channels, though, all seem to still be focused on the recent release of 10 Cloverfield Lane.

What’s especially mystifying about this news is that the advance reviews have shown that The Little Prince is something to be seen. It currently stands at 93% on Rotten Tomatoes with a 73 on Metacritic (generally favorable). Here’s hoping the movie finds a distributor, and soon, because a movie that seems to be this excellent deserves to be seen.

You can bet we’ll be watching and updating this story as we find out more.