Things We Saw Today: The Little Mermaid Live Is Coming to ABC With an Unreal Cast

I want to be part of this world of great casting. 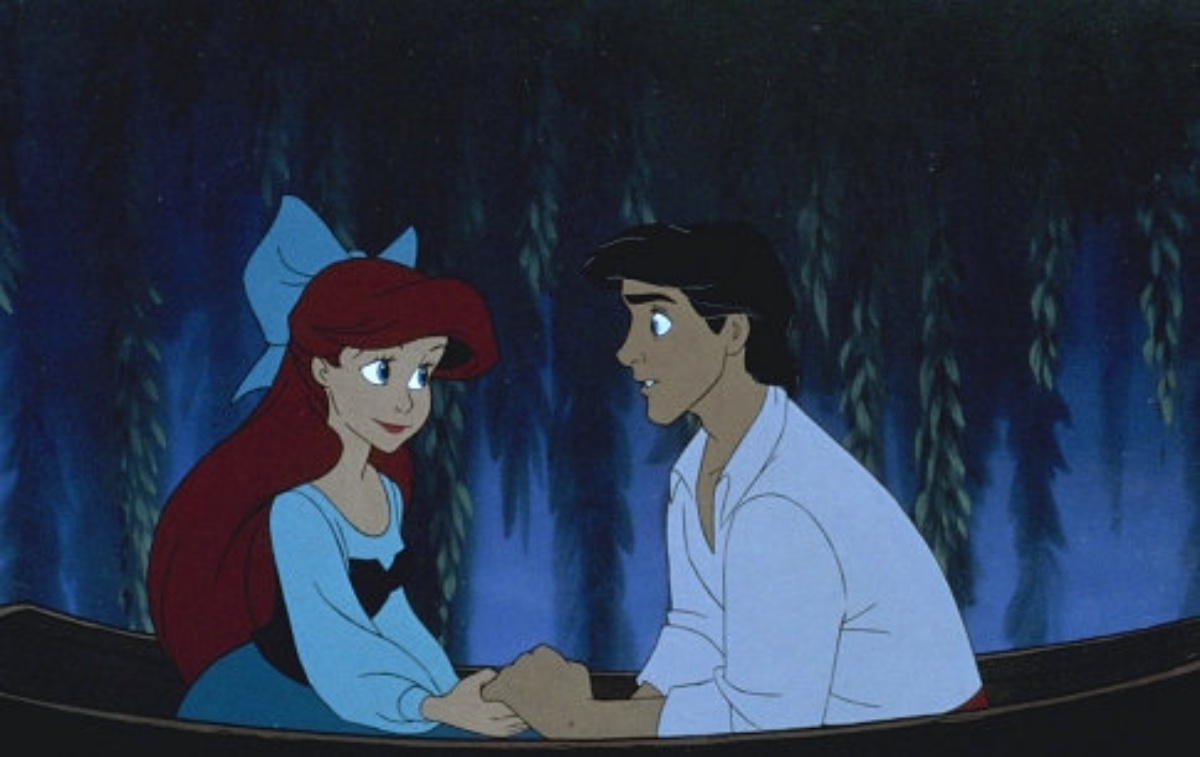 ABC is bringing another musical to live televised life this November. The Wonderful World of Disney will present The Little Mermaid Live on November 5, and the cast looks absolutely amazing.

Auli’i Cravalho (the voice of Moana‘s Moana) will star as Ariel, with Queen Latifah co-starring as sea witch Ursula. Shaggy, a reggae and pop star, will play Sebastian. ABC released a first look at their set on Good Morning America.

JUST IN: “The Little Mermaid LIVE” is coming to ABC November 5th at 8pET.

Auli’i Cravalho, Queen Latifah and Shaggy will star in the production with a live studio audience. https://t.co/hOA4cZh95s

Here’s a first look of the rendering of the set! pic.twitter.com/NC8lF3vHBU

Between this and the upcoming live-action Little Mermaid, we’re getting lots of content for one of the most popular Disney projects. The live musical will blend songs from the movie and the Broadway musical (which sounds an awful lot like the Broadway musical, which included songs from the film). The rest of the cast has not been announced, but hopefully this will turn out to be one of the more watchable televised musicals that have been performed recently.

Cravalho is a perfect Ariel, and Queen Latifah will absolutely knock it out of the park.

“Jesus Christ, of course he’s racist!” – Beto O’Rourke, thinking up the bumper sticker every Democrat should be using. pic.twitter.com/KjDDXdq2st

It’s Monday again, Suevians. What did you see today?

“Members of the press, what the fuck?” Beto O’Rourke and all of us. pic.twitter.com/hJNSBsPUmA