Review: LEGO Star Wars Holiday Special Reminds Us of Why We Love This Franchise 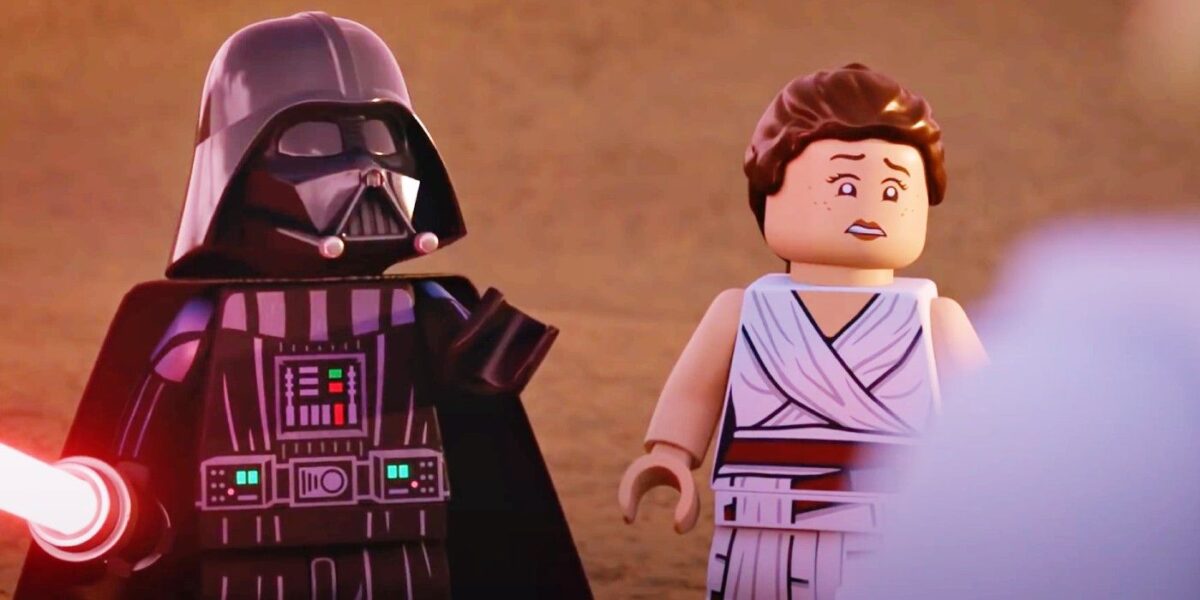 The LEGO Star Wars Holiday Special reminds us of one of the most important parts of the franchise: friendship is what matters most. When we look at the Star Wars series, we often get lost in trying to figure out what’s going on or complaining about other fans, and we lose what this series taught us from the start.

When Rey is trying to figure out how to train the next Jedi, she starts to go into the past to see what brought all the great Jedi masters together with their Padawans. That common thing? Friendship. And I think that’s what we often forget about this series. Each Padawan was a friend with their Master, and that’s what made their bond so strong, and Rey was so hung up on trying to be the best Jedi Master that she forgot what really mattered.

And who was Rey trying to train? FINN. For the entire run of the sequel trilogy, all I wanted (and other fans ALSO REALLY WANTED THIS) was for Finn to be Force sensitive. They teased us, they half gave it to us, and it was completely unfair that we were not given Finn training to be a Jedi in the live-action movies.

But having the Holiday Special center around Rey trying to be the best trainer she can for Finn just felt like finally getting a little piece of what we always wanted from the movies.

While Rey is traveling through the past of the Star Wars franchise, Finn and Poe and the rest of the gang all stay together on the Falcon to try to get ready for Life Day for Chewbacca and his family on Kashyyyk. For once, Rose Tico gets her time and gets to be there for her friends, Poe is anxiously trying to make this holiday celebration perfect, and Finn is worried that Rey left because of him, but they’re all there together.

I think that’s the most important thing to remember with the Star Wars franchise. We, as fans, get so hung up in the storyline or who knows more about what that we forget that it is a series meant to bring us together with friends and family. My entire life, I’ve watched Star Wars with my brothers. We’ve talked about Star Wars, and it’s something we’ve done together because that’s what this series DOES for fans, and I’m so grateful to the LEGO Star Wars Holiday Special for reminding us of that togetherness.

This holiday season is going to be weird, and we’re going to have to find a new way of celebrating together, but it is important to connect with our loved ones in whatever way we can—and maybe even virtually watch the LEGO Star Wars Holiday Special together!