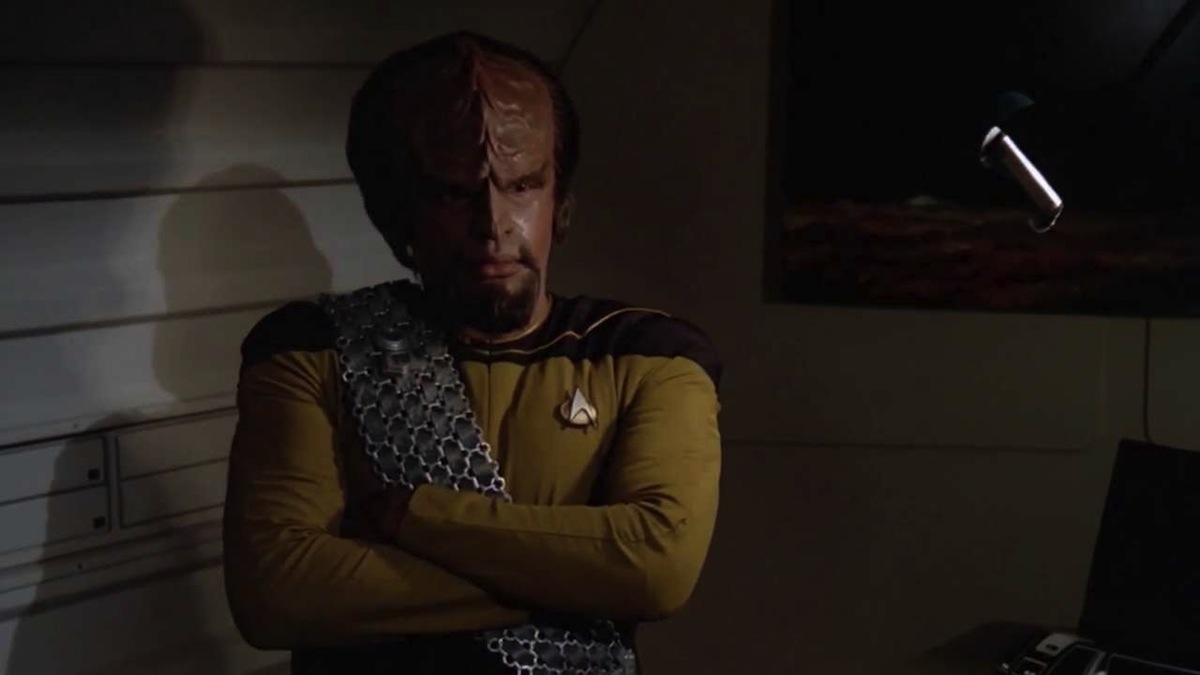 Naughty Dog’s Game of the Year title that was just as much about parent child relationships as it was about a horrifying zombie apocalypse, The Last of Us, is probably getting a movie adaptation.

As related by The Hollywood Reporter, the game has been picked up for development by Screen Gems, a subsidiary of Columbia Tri-Star, in turn a subsidiary of Sony Pictures Entertainment, sister company to Sony Computer Entertainment, which published the Naughty Dog-developed game in the first place. Screen Gems’ previous projects include movies in the Underworld and Resident Evil franchises, as well as solitary, *ahem*, gems like Guy Ritchie‘s Snatch. According to company president Clint Culpepper, The Last of Us was an easy sell as far as he was concerned.

When I saw the quality of the storytelling, I knew the audience for this project was far greater than just the gaming community and that Neil Druckmann must write the screenplay. I am thrilled thatSCEA’s Riley Russell was able to get me in front of Neil and Evan Wells to plead my case.

Neil Druckmann wrote and co-directed The Last of Us, so it’s very heartening to see that he’s being put on the script from the get go. So far there is no director attached to the project. Producers, however, have been named, beginning with Druckmann and Bruce Straley, the other co-director of TLoU, Evan Wells and Christophe Balestra, co-presidents of Naughty Dog, and finishing off with Sam Raimi. It’s entirely possible that this means Raimi is considering taking the director’s chair himself, though his producer and director credits do not always overlap.

While I’m not immediately sure whether there’s much to be added to The Last of Us by making it a movie, I’m not immediately bothered by it either. Culpepper is right when he says that the gaming community is not as wide as the audience for movies, and The Last of Us has a story that I would have been just as excited to see on a big screen while munching popcorn as I was on my TV while mashing buttons. One wonders if, and personally, I hope that, Druckmann will find a way to include the most recently revealed game events regarding Ellie in the movie’s script in some way.