The first teaser trailer for Matthew Vaughn’s Kingsmen prequel The King’s Man has landed, bringing with it all the style and kinetic action of its predecessors. The film stars Ralph Fiennes as T.E. Lawrence, the Duke of Oxford (better known as Lawrence of Arabia) who recruits Conrad (Harris Dickinson) to join the newly formed elite secret service in the early 1900s. “I know you want to fight,” Fiennes says. “But there are other ways of doing your duty.”

The synopsis reads: “As a collection of history’s worst tyrants and criminal masterminds gather to plot a war to wipe out millions, one man must race against time to stop them. Discover the origins of the very first independent intelligence agency in The King’s Man.” And Lawrence isn’t the only historical figure portrayed in the film. Rhys Ifans plays Rasputin, Djimon Hounsou as Shola, Daniel Brühl as Felix Yusupov, and Gemma Arterton takes on Mata Hari.

Other cast members include Stanley Tucci as Merlin, Matthew Goode as Tristan, and Aaron Taylor-Johnson as Lee Unwin, Eggsy’s ancestor. The trailer features stunningly shot battle scenes of WWI, as well as familiar sites like Kingsmen Headquarters and the Saville row tailor’s shop.

Based on the Marvel comic The Secret Service by Mark Millar and Dave Gibbons, 2014’s Kingsman: The Secret Service quickly garnered fans with its tongue-in-cheek take on James Bond, its thrilling action sequences, and a star-making turn by Taron Egerton as new recruit Eggsy. After a successful sequel, Kingsman: The Golden Circle, Vaughn has said he has plans for an extended Kingsmen universe. In addition to the prequel, a Kingsman 3 is in the works, as is a Statesman spin-off, which would follow the American spy agency headed by Jeff Bridges, Channing Tatum, and Halle Berry.

The King’s Man sees Matthew Vaughn returning to the franchise, but unlike the first two films, neither he nor his co-writer Jane Goldman will be penning the script. Karl Gajdusek (Stranger Things) will take over writing duties, as Goldman has her hands full writing and running the Game of Thrones prequel series.

While the trailer is exciting, it lacks the signature humor and raunchiness of its previous incarnations. There’s nothing wrong with a tonal shift for the prequel, but it will be interesting to see how much shared DNA this serious-seeming prequel has with the original franchise. Either way, I’m here for this movie. Vaughn is a talented director, and I love a period-set spy film. 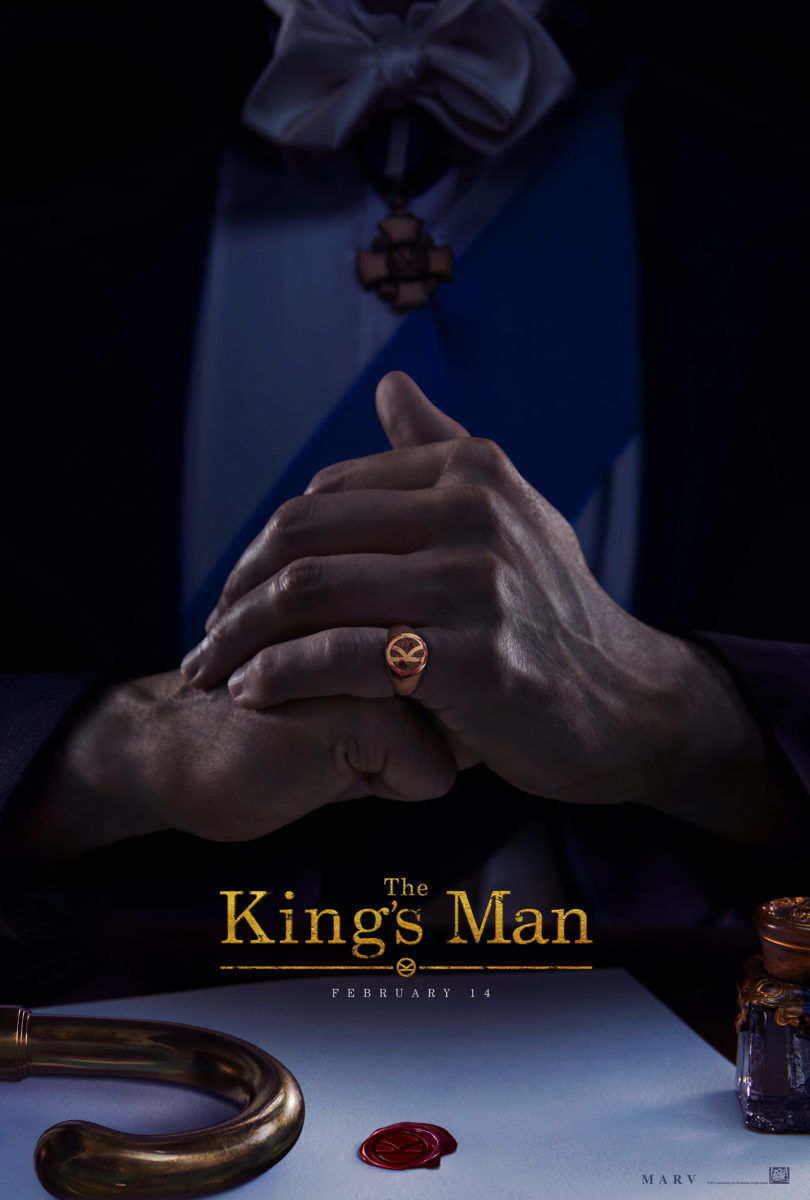 Correction: An earlier version of this article erroneously stated that the movie would feature “Djimon Hounsou as Neil Kenlock.”