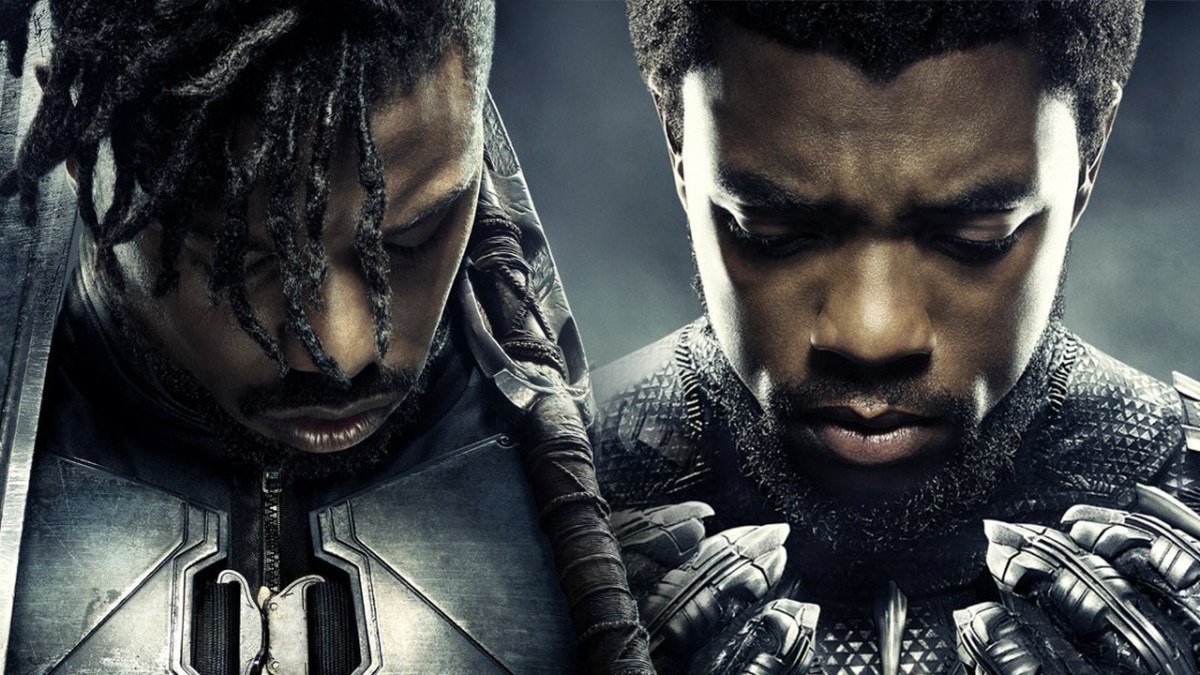 It’s kind of bananas that it took until 2018 for Hollywood to deliver something like the beautifully executed depiction of black excellence known as Marvel’s Black Panther. It’s very easy to wonder how different our lives, and our country, might be if we’d had films like this a little earlier. Well, one fan on Instagram decided to try and make the 90’s Black Panther of his imagination real.

And not only did he do the one movie poster, but he also started doing individual character posters, including the intriguing choice of Lisa Bonet as Shuri:

And check out this amazing VHS video cover this person designed:

Well, of course, the Internet had their own ideas about casting a 1990s Black Panther, and some of these choices are amazing:

90s Black Panther would have Michael Jai White as M’Baku

So, of course, I’ve gotta ask: who would you cast in #BladePanther? Give us your picks below!