The Importance of Shirley Chisholm’s Accent 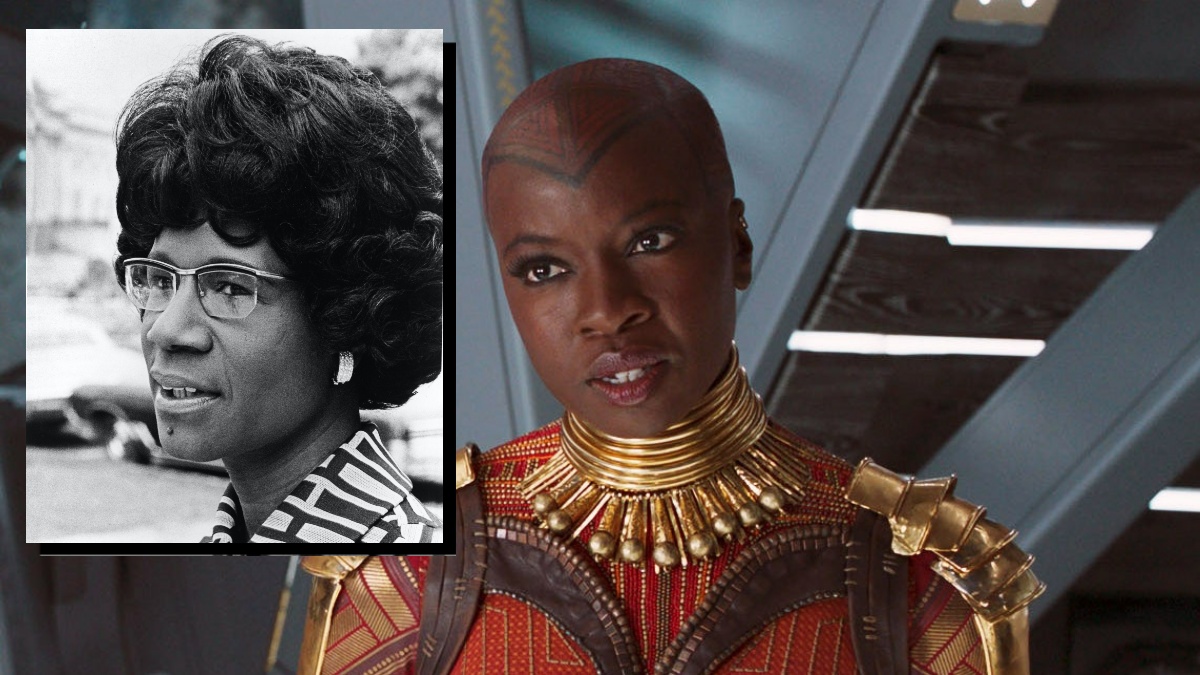 Actress Danai Gurira (Black Panther) has been tapped to play 1972 presidential candidate Shirley Chisholm in an upcoming movie about Chisholm’s historic presidential run. This will be the second time in very recent memory that Chisholm will make it to screen, following this year’s Mrs. America, starring Uzo Aduba in the role. What I hope this film will do, that Mrs. America did not, is highlight Chisholm’s heritage as a Bajan woman.

Shirley Anita St. Hill-Chisholm was born Brooklyn, New York, but both her parents were immigrants, her mother from Barbados, and her father was originally from Guyana. From the age of five to ten, she grew up in Barbados and, as a result, spoke with an accent throughout her life. She graduated from Brooklyn College (woot) and was a Delta Sigma Theta, an African-American sorority with an emphasis on community outreach.

Her husband, Conrad O. Chisholm, was from Jamaica.

All this to say that Shirley Chisholm’s heritage as an African-American woman of Caribbean ancestry is key to who she is. I also think it’s important to highlight accents in fiction because, so often, African, Caribbean, and Southern Black accents are flattened or only emphasized for class reasons. Chisholm’s accent was a part of a dual place in the Black Diaspora: born on American soil and part of a legacy of Black American discrimination, but a descendant of African chattel slavery on another part of the Americas.

Her experiences impacted her political career and her emphasis on protecting domestic workers. It was part of why she ended up helping to create the Special Supplemental Nutrition Program for Women, Infants and Children (WIC) program, and to expand food stamps.

Palestinian-American Cherien Dabis will direct the film, and the script was written by Adam Countee. Neither is Black, and that alone gives me some element of pause, but I’d hope that Gurira, as a writer herself, saw something in the script worth investing in.

According to Variety, the movie is not a biopic and is more focused on the campaign and how “the Chisholm Trail was populated by young people who sought social and political change during one of the most turbulent times in American history.”

At the time, Chisholm had already made history as the first Black congresswoman, and according to a description of the piece, “recognized that she could make real change by challenging the status quo through her efforts to gain enough delegates to speak for the people at the Democratic Convention.”

We know that Chisholm did not break that glass ceiling, but as the country prepares to have its first female vice president, a woman of Afro-Jamaican and Indian heritage, it cannot be surprising that a figure like Chisholm is fresh in the minds of many.