Ryan Reynolds Opening Up About Anxiety and Destigmatizing

Did not see this one coming. 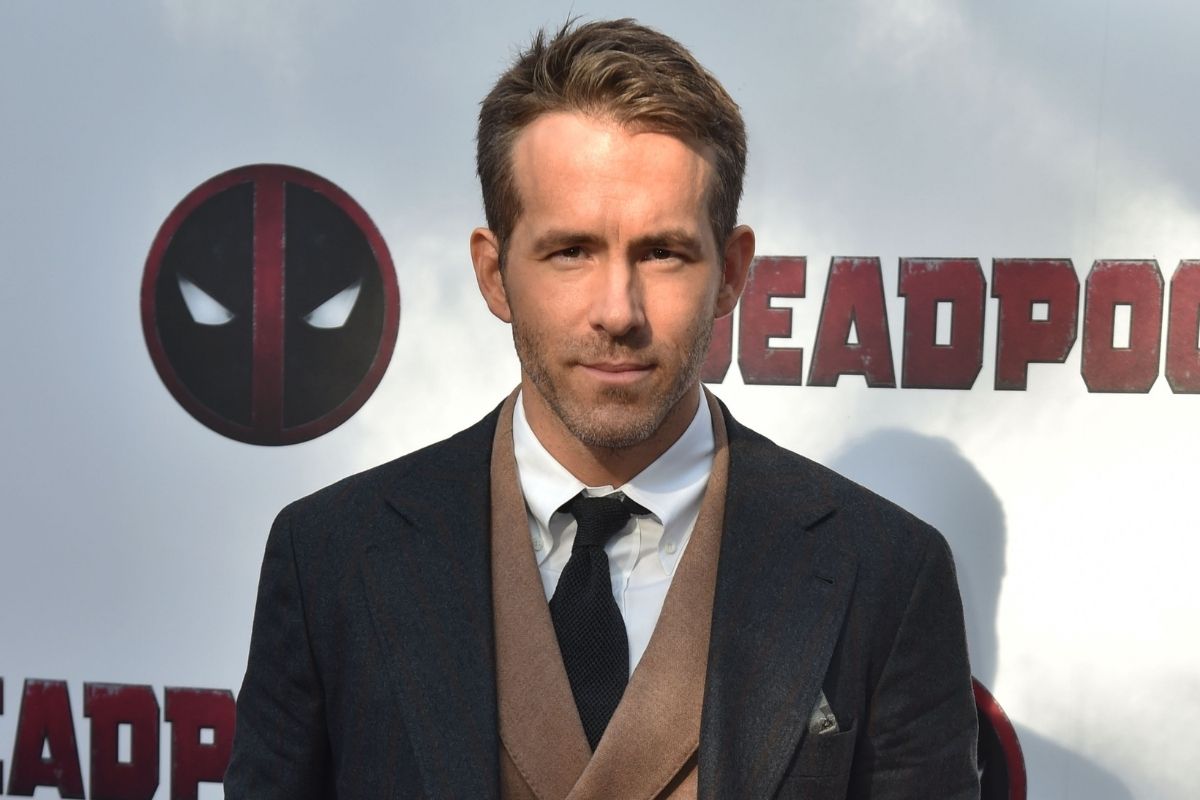 Looking at Ryan Reynolds, you’d think he has everything. He has an ever-growing career as an actor. He is married to the love of his life and is the proud father of a couple of kids. And he’s got enough money to be set for life. On the surface, you might think he has everything, but that’s the thing about mental health issues that’s important to remember: It’s not about that, and too many people’s struggles go unnoticed because others just don’t understand, and there’s still too much stigma around discussing it.

Over on his Twitter, Reynolds posted about May being almost over and, with it, Mental Health Awareness Month coming to an end. He went on to explain what he does because of his anxiety and how this is going to be a lifelong companion that isn’t going away. And he made his statement clear: We don’t talk enough about mental health, and it’s time to destigmatize it once and for all by opening about it.

Now, to some, that might seem anxiety-inducing. I know when I initially read this tweet, I went, “How can I even compete or even be happy if someone as goofy and fun as Ryan Reynolds has anxiety issues, as well?” But it’s important to remember that Reynolds, and everyone else, is human just like the rest of us, and with that, for him, comes his brain lying to him at the worst times because that’s anxiety.

For those who have been longtime Reynolds fans, this feels like a watershed moment despite Reynolds having hinted before about his mental health issues. This latest tweet felt different because it was Reynolds facing the world and practically saying, “This is who I am, and it’s important that we’re able to talk about these things.” And for those who don’t really know him, like me who only really knows him from Deadpool, it’s given us a new appreciation for the actor where I want to see more of his work and hope he’s well.

Because I get it, and his tendency to over-schedule himself and have important things slip. I, unfortunately, do this all the time. That doesn’t make me a bad person, and neither does it make Reynolds one. It just means that we’re so worried about what is coming next that we’re ignoring the great, funny, and wild things that are happening now in this world and in our lives. That robs us of our joy and we shouldn’t, we won’t, let anxiety do that to us.

On a separate note, I think it’s important to point out that he’s a man speaking up about mental health issues, something I never saw growing up. Most women that I know are really in touch with their emotions and have no problems expressing their feelings, unlike the men I grew up with. And it is absolutely the fault of the patriarchy that sets up strict and rigid gender norms for us as members of this society to adhere to and follow, robbing some of them of the ability to properly express themselves.

And Reynolds has decided to fight back instead of letting anxiety pull him down, and not just during this Mental Health Awareness Month, either. Reynolds talking about destigmatizing mental health is part of a lifelong journey and one that he isn’t going to give up on, and it shows, and we all need to remember that beyond any one month. We need to work towards a world where everyone feels comfortable being open about their mental health.

So, as this month ends, remember to take care of yourself with whatever self care works for you, and remember that you are not alone in this journey. People like Ryan Reynolds are right there with you, working day in and day out to not let our anxieties take away our lives from us.