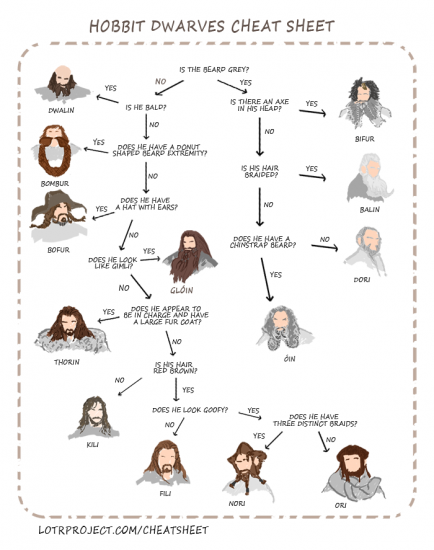 Don’t lie. You need this. I need this, and I write about this stuff for a living.