The Heroine’s Journey: Diary of a Teenage Girl

Growing up is hard to do. 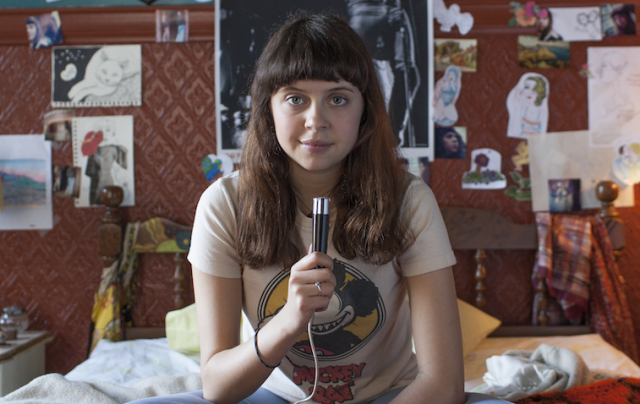 It’s hard growing up as a teenager. It’s just a fact. Your body is changing and your emotions are all over the place and sometimes you think you know what you want but it can change at a drop of the hat. It’s just confusing, so what do you do? Why not start a diary.

In the appropriately named movie Diary of a Teenage Girl, written by Marielle Heller, you view the unfolding sexual experience of a 15-year-old named Minnie who’s growing up in 1970s San Francisco. Just being a teenager can be complicated enough, but adding sex and drugs and a man 25 years her senior (who’s also her mom’s boyfriend) can unravel real fast.

It was refreshing to see a film that explores sex in a young girl’s life and how it can be loaded and complicated but also showing that girls can have sexual drives/deviance, too. There was also an interesting portrayal of the “female gaze” and the allure of awakening your sexuality and the power and confidence that can come with that. Sure, there are parts of the film that make you uncomfortable, not only with the age difference between her and Monroe (which made sense since he was as immature and childlike as she was) but just seeing her grow up and figure herself out. 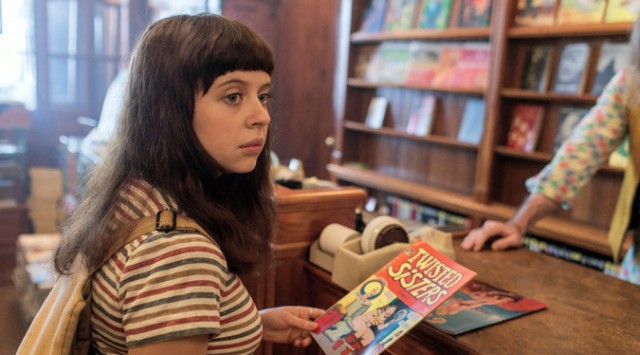 A sexual journey can be confusing, and adding a semi-absent mom and very absent father, with some drug exploration in the middle, you can see how she could get lost along the way. Though the path wasn’t crystal clear, Minnie was able to find her way, not only through the diary but also in her drawing. This movie was littered with great illustration (a la Waking Life) and also inspiration from a fellow lady cartoonist lead her to understand that her search to fill this absent male figure in her life wouldn’t necessarily make her happy and that understanding and loving herself first is the ultimate love.

Stacie Sells is a nerd, writer and artist based in Oakland, California. When she’s not bing watching her favorite TV shows with her cats, she’s either compiling cross over fan fiction for her website Fictorious Journal or putting her final touches on her musical based on Keanu Reeves (called Keanu! The Musical) @keanuthemusical on Twitter.