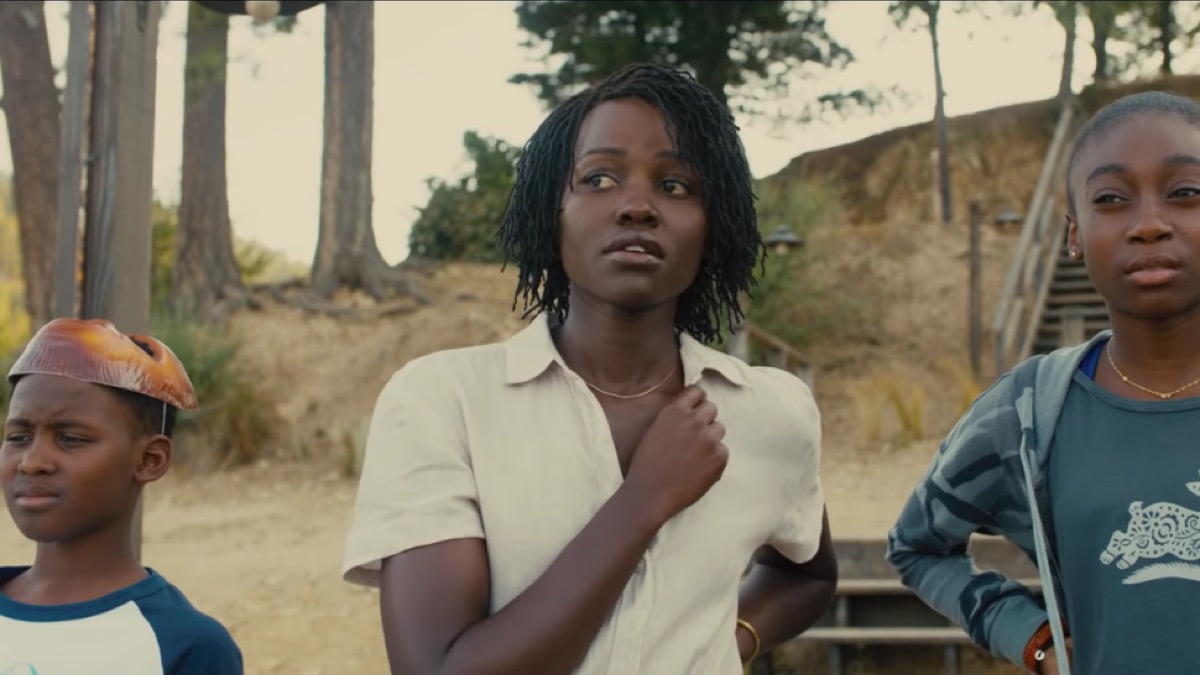 Too many Hollywood Awards shows have, time and time again, largely ignored women and people of color, and this year’s Golden Globes look no different after the announcement of the nominees this morning. With actors from movies like The Farewell, Little Women, Honey Boy, and A Beautiful Day in the Neighborhood being nominated, there was no love for the female directors of those films (and even more telling, female writers also did not get any nominations)—or any others, for that matter—and the nominees in the major categories were overwhelmingly white and male.

The Best Motion Picture – Foreign Language category was the big exception to that rule, The Farewell (directed by Lulu Wang), Les Misérables (Ladj Ly), Pain and Glory (Pedro Almodóvar), Parasite (Bong Joon-ho), and Portrait of a Lady on Fire (Céline Sciamma), along with a few others, but Bong Joon-ho was the only one to break out of there into the overall director nominations, leaving the overall picture pretty bleak. Women were entirely shut out of the Best Motion Picture, directing, and screenplay categories with the exception of 1917, nominated for Best Motion Picture, being cowritten by Krysty Wilson-Cairns, and you could almost say the same for people of color. (Also, Frozen 2, nominated for Best Motion Picture – Animated, was co-directed and written by Jennifer Lee.)

The TV categories did slightly better on at least nominating things created by women, but the TV acting categories were downright abysmal for people of color. Variety outlined the snubs they thought were the most outrageous, and I agree with some (none for Cats is what it deserves). All it shows is that the system is continually racist and sexist, and even when there are films that are better than those nominated, the directors do not see the love they deserve.

This is what’s interesting: Their actors are nominated, their movies are nominated, but they aren’t? It doesn’t make sense to me that a director can get snubbed when her film is nominated. How does the nominating committee think that movie came to be? Magic?

Natalie Portman gave the Globes shit for snubbing Greta Gerwig two years ago and this year the HFPA responded, “Let’s do it again and raise you Ava DuVernay, too”

It’s never about not having worthy female directors in the mix. It’s about systemic sexism. #GoldenGlobes

Good morning to everyone that’s writing me about the #goldenglobes
I feel you but know this.
I was on the inside for the first time this year. These are not our people and they do not represent us.
Do not look for justice in the awards system.

We are building a new world. https://t.co/IK7YNy5J5S

The absence of Lupita Nyong’o for Us is just astounding.

Playing both “Red” and “Adelaide” as so distinctive yet connected to the point that we weren’t sure which was which is a performance I’ll never forget.

It’s depressing that the #GoldenGlobes did. pic.twitter.com/oADiZQPSIe

All snubbed. Not a single female director nominated this year, despite their films receiving nominations in other categories and awards. Don’t tell me this business is fair. #GoldenGlobes

todd phillips getting nominated instead of greta gerwig marielle heller lorene scafaria and lulu wang whose films are all better than joker pic.twitter.com/KuhCuULnpG

Will people of color and women see their time at the Golden Globes in categories not completely dedicated to them? Who’s to say, but right now, it’s a disaster.