The Geek Goddess in Us All: Felicia Day | The Mary Sue

The Geek Goddess in Us All: The Inspiring, Relatable Characters of Felicia Day

We're all a little weird.

I’ve always felt weird. Being a redhead, you tend to stand out right away and never feel like you fully “fit in.” It took a while for me to feel comfortable in my own skin and that I will always be a little different and weird and instead of fighting it, to embrace it.

Felicia Day has been a personal heroine of mine for the concept of being OK with who you are and to like what you like no matter what. In her New York Times Bestseller autobiography, You’re Never Weird on the Internet (Almost), she harps on that mantra and is inspiring to everyone who walks to the beat of their own drum.

This type of unique, quirky, wackiness is also shown in all of her characters and, I don’t know about you, but has made me love watching TV when I see someone I can relate to. Here’s a list of some of her famous, awesome-sauce relatable characters throughout her career (and sorry I’m not going to mention her Bring It on Again no matter how much you try to make me … I just won’t).

Vi was a character my teenage self could relate to, being confused with the “changes” happening to me and how to deal with everyday problems. Though I would have to say being a potential slayer and having to deal with vampires wasn’t my high school experience, you can still relate. She was scared and nervous about this responsibility but was brave and took up the challenge when it was handed to her. She also helped out her fellow sisters and was a great role model to look up to and aspire to be like. 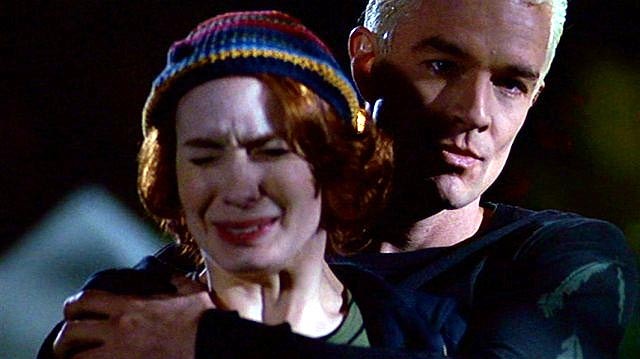 Being the new girl in town can be tough, especially when it’s not a “normal” town. I would have to guess that Dr. Holly Marten was a role pretty close to Felicia herself, being a little awkward at times and sputtering nonsense just to fill the silence—especially since this character was written just for Felicia. What an honor right? A smart, powrful, funny doctor? Hell yeah! There needs to be more of this ASAP! 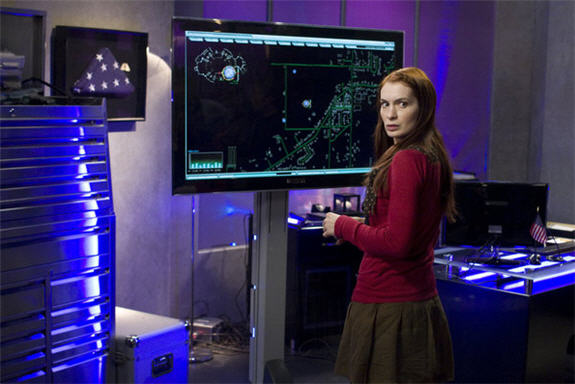 Stepping Up to the Adventure: Charlie – Supernatural

Yes! Finally a lady in the show that can stand up to Sam and Dean. Not saying there hasn’t been a fair share of that, but Charlie is something else. She posesses a power of being a total bad ass with the greatest weapon. Humor! She brings the sass and nerdiness to the show that I feel has been missing for a while. It was refreshing to see someone who also has another skill that’s more technology-based than salt and guns. (Sorry, Sam; Charlie is better at computers then you.) Thank you, Charlie. You were the best! 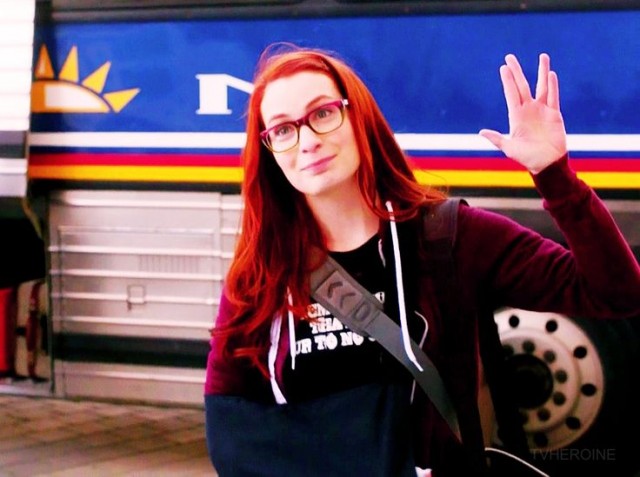 Cyd Sherman is the crème de la crème of who Felicia truly is: someone who’s a little weird but accepts that. In the show, you see a cast of what could be described as weirdos or nerds banding together and embrace it. Though, it wasn’t as easy as that and took a force to bring them together, and that force was Codex (AKA Cyd Sherman). This show truely celebrates being OK with what you like and not letting anyone shame or belittle you just because it may be a little different. Be OK with yourself, and you’ll be much happier and will find there are other people like you out there. I promise. 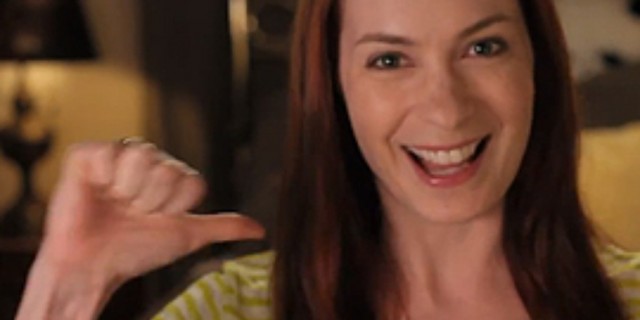 Who doesn’t love a musical? This was my first introduction to Felicia, and boy it was a good one. Her voice is like an angel and was able to stand out amoung the hunks, which is hard because I do love me some Neil Patrick Harris and Nathan Fillion. So, Bravo! Penny is a typical girl who’s just trying to do good and find love in any place, which sometimes leads to the wrong place. Getting mixed up in Superhero/Villian politics is tricky and can be dangerous, and Penny found that out the hard way.

Mags is one hell of a gal and a total badass that you’d want on your Zombie Apocalypse Team. She shows how to be a great leader and how to not give up hope in some of the darkest times. Sure, she was a short lived character, but she was inspiring, and I wish her well in the post-Dollhouse world. 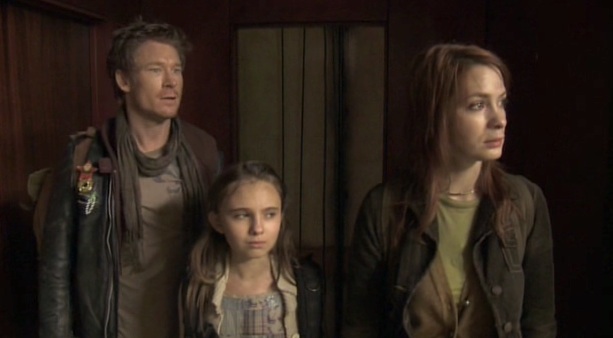 Lets not also forget about all the other amazingly wonderful works Day is doing like her premium YouTube channel, Geek & Sundry, where she hosts several different shows. I’m sure she’s not stopping there, and we will see more of her.

There’s proof in the pudding that with great geekiness comes great responsibilities, and Felicia you’ve done a hell of a job!

(Stacie Sells is a nerd, writer and artist based in Oakland, California. When she’s not bing watching her favorite TV shows with her cats, she’s either compiling cross over fan fiction for her website Fictorious Journal or putting her final touches on her musical based on Keanu Reeves called Keanu! The Musical(@keanuthemusicalon Twitter).