The Flash Got a Viewership Spike Last Night, Thanks to People Avoiding Trump’s SCOTUS Announcement 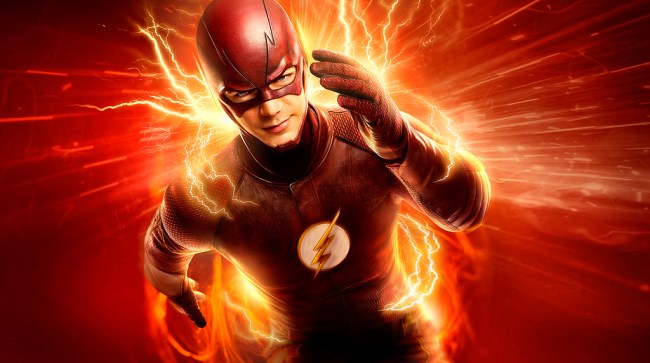 Not everybody wanted to watch President Trump announce his Supreme Court pick last night. Instead, plenty of TV viewers took that opportunity to check out the superhero fare over at The CW, resulting in The Flash getting a well-deserved boost.

Trump took over all the major TV networks at 8 pm EST to announce his Supreme Court pick, with four major networks–NBC, CBS, ABC and FOX–suddenly having to adjust their schedules to accommodate him.

As stated, though, there were plenty of people who would rather watch anything but that. According to CBR, those channel-surfing folks ended up over at The CW watching last night’s episode of The Flash, “Dead or Alive.” As a result of the unexpected programming change, The Flash ended up increasing their viewers significantly last night, pulling in 3.04 million watchers. Compared to the show’s prior air-date, that’s a 13% increase in nightly viewership, and a 22% increase among adults aged 18-49.

Folks were also more in the mood to watch superheroes in general last night, since DC’s Legends of Tomorrow also saw a slight bump in viewership. That show airs at 9 pm, so that would be 30 minutes after the SCOTUS pick announcement had concluded. Legends ended up getting a little 3% boost in viewers compared to their previous week.

On the whole, The CW ended up getting a 17% viewership increase among the 18-49 age bracket for their channel last night.