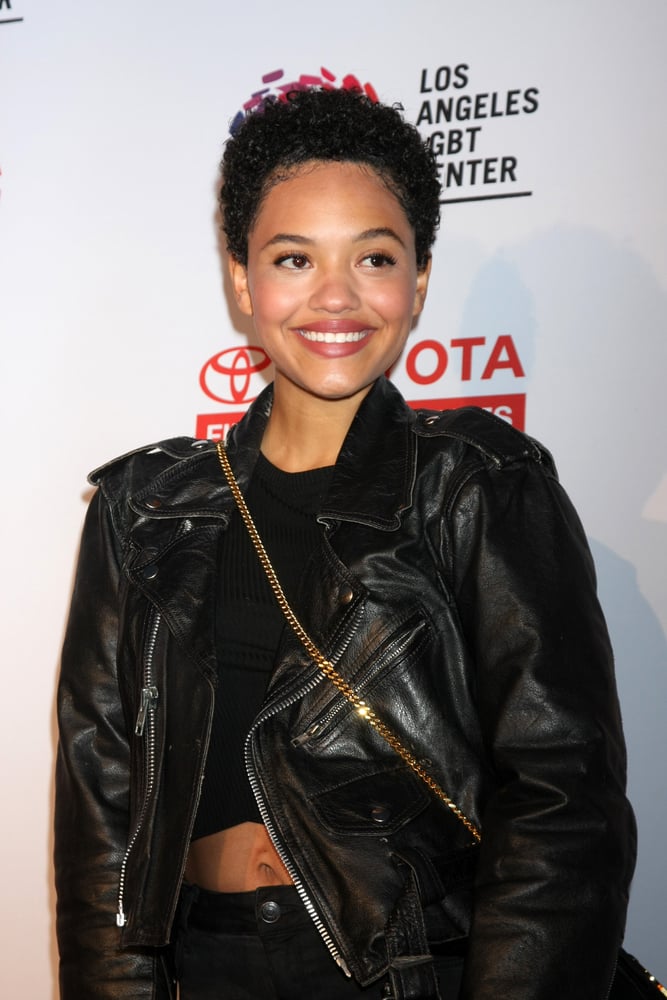 Variety reports that Kiersey Clemons, known for her work in Neighbors 2: Sorority Uprising, Dope, and Lady Gaga’s “Til It Happens to You” music video, is the rumored top choice to play the female lead in Warner Bros.’ The Flash movie.

Clemons and new Flash director Rick Famuyiwa previously worked together on the 2015 film Dope. Variety says that “details are still vague,” but insiders indicate Clemons would be playing Iris West.

I’ve been really excited to see Clemons turn up in more and more projects recently—she also had a brief stint on Fox’s New Girl last season. She’s a ridiculously charismatic, commanding presence on screen, and I’d love to see what she could do as Iris, especially since she seems like a good counterpoint to The Flash star Ezra Miller.

Miller’s role in 2011’s We Need to Talk About Kevin, in which he plays a mass murderer, perhaps somewhat unfairly colored my perception of him—I’m sure he’s not that unnerving in real life. Still, I’ve never felt he was a particularly funny actor, even in his less serious roles; his small part in the 2015 comedy Trainwreck, as an inept intern to Amy Schumer’s character, was incredibly uncomfortable. Obviously The Flash isn’t going to be a straight-up comedy, but I hope that it will at least aim to be less self-important and serious than previous entries into the DC film universe, and casting actors who are comfortable walking the line between comedy and drama (as Clemons did in Dope) is an important part of achieving that.

Maybe Miller has just never been given the same opportunities to prove his comedic chops as Clemons has, but I’m glad at least one of The Flash leads has already shown she can lead both comedies and drama.

What do you think of this casting, gang?