The Flash, Aquaman Will Not Be "Origin Story" Superhero Movies | The Mary Sue

The Flash and Aquaman Will Not Be “Origin Story” Superhero Movies 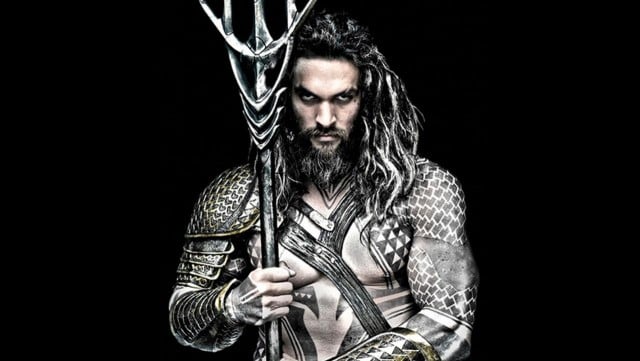 While The Flash and Aquaman are officially getting their own standalone superhero films, the DC Comics Cinematic Universe isn’t going to spend any time introducing fans to a ton of backstory before jumping right into new plotlines, according to producer Charles Roven. “While each movie stands alone, they’re all part of one long arc of storytelling,” Roven said in an interview with the Wall Street Journal.

Given that both of these characters are going to be debuting in the Justice League movie (and there are also whispers of cameos that could occur in Batman V Superman: Dawn of Justice, there’s every possibility that enough exposition could be given to satisfy fans so that, when the time comes for the solo films to be released–well, we’ll have plenty of information in our back pocket.

I do appreciate the route DC is taking in terms of these movies. After a certain point, is it really necessary to backtrack and give all the necessary background information–or should they make the assumption that the audience will probably have seen the Justice League movie by that point? It’s likely a fair thing to assume, given the audiences that superhero movies draw in. And given that both movies are slated to premiere not very long after the Justice League movie in November 2017 (March 16, 2018 for Flash and July 27, 2018 for Aquaman), chances are that everything will still be pretty fresh in the audience’s mind.

So, in that sense, it sounds like The Flash and Aquaman will be more like Justice League sequels instead of their own unique stories–which may not be such a bad thing!