The First Look at Brie Larson as Captain Marvel Is Here! 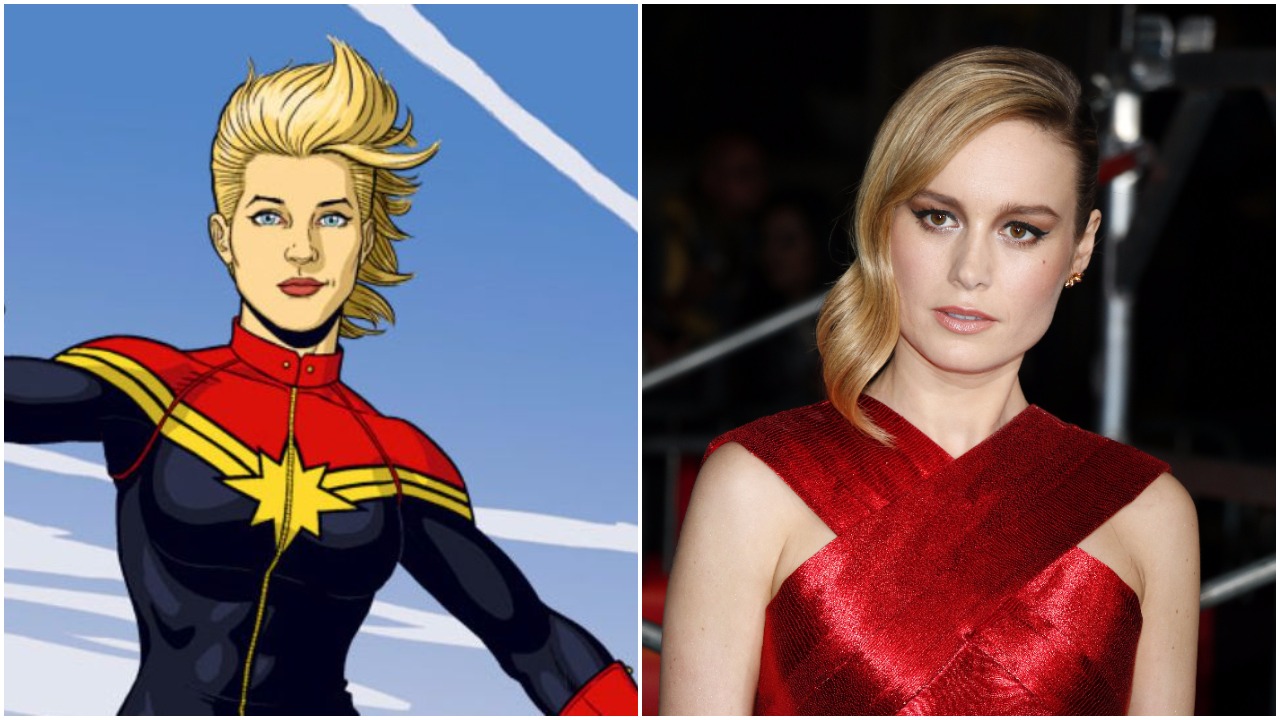 We’ve waited for quite some time for Captain Marvel and, at last, the wait is over. Or, at least until the actual movie comes out. In the first female-led solo Marvel movie, Captain Marvel introduces Carol Danvers into our league of superheroes. For so long, fans have waited to see a woman lead the charge in a Marvel movie, and getting Carol to be that woman is a pretty big deal.

To get the talk going about the upcoming Captain Marvel stand-alone film, Marvel and Entertainment Weekly have teamed up to share a first look on the latest cover!

The future is female! Here’s your exclusive first look at @BrieLarson as @CaptainMarvel, the galaxy’s newest — and most powerful — star: https://t.co/EKfHhGIhUa pic.twitter.com/xhD00bdfF0

Regal, powerful, and every bit the Carol Danvers fans love, Brie Larson brings the character to life in a way like no other. The cover is simple, just carol in her suit but it is the first time we see her in her red, blue, and gold outfit. From what set photos were released, we saw Carol in a green suit as well as her flight gear, but the classic outfit had yet to make an appearance before the cover was announced.

Here is the thing about Captain Marvel and her universe: A lot of people who don’t read comics don’t know much about her, and they have a lot to learn about her story and how she came to be. And who’s going to help tell that story? Well, obviously Nick Fury. Like Marvel didn’t exactly leave anything to the imagination there.

If you recall, the end credit scene of Avengers: Infinity War brought Nick and Maria Hill into the city just as everyone began to vanish from Thanos’s snap. There, he made a call and, if you know anything about Carol Danvers, you know that the beeper showed her symbol. So clearly, Nick knows about her and her abilities.

Coulson is also making his return in Captain Marvel, as Phil Coulson was working with Nick Fury prior to his time in the Marvel Cinematic Universe.

Captain Marvel marks a first for the franchise that is long overdue. Carol Danvers is the first woman to lead a Marvel Cinematic Universe film and, hopefully, that means she will open the door for many other female-led films in the series. Because really? Ten years later and she’s the first?