While we wait for new movies to come out, it’s a perfect time to revisit older titles that never got their due when they were in theaters. One such film is 2007’s Stardust. Directed by Matthew Vaughn and adapted from the novel of the same name by Neil Gaiman, the movie is now streaming on Netflix. When the film hit theaters it opened in 4th place at the box office to lukewarm reviews, and ultimately was deemed a flop. And that’s a shame, because Stardust is a darkly magical little movie.

Stardust is the kind of fun, slightly scary fantasy you’d expect out of the eighties, not the aughts, calling to mind comedies like The Princess Bride but also creepier, more stark fantasy classics like The Last Unicorn or even The Adventures of Baron Von Munchausen. It wasn’t as earnest as The Lord of the Rings, it wasn’t as juvenile as anything from Narnia, and it wasn’t an “adult” fantasy in quite the way something like Game of Thrones would legitimize years later. It was quirky and not what anyone quite expected and that’s what makes it, in my mind, great. 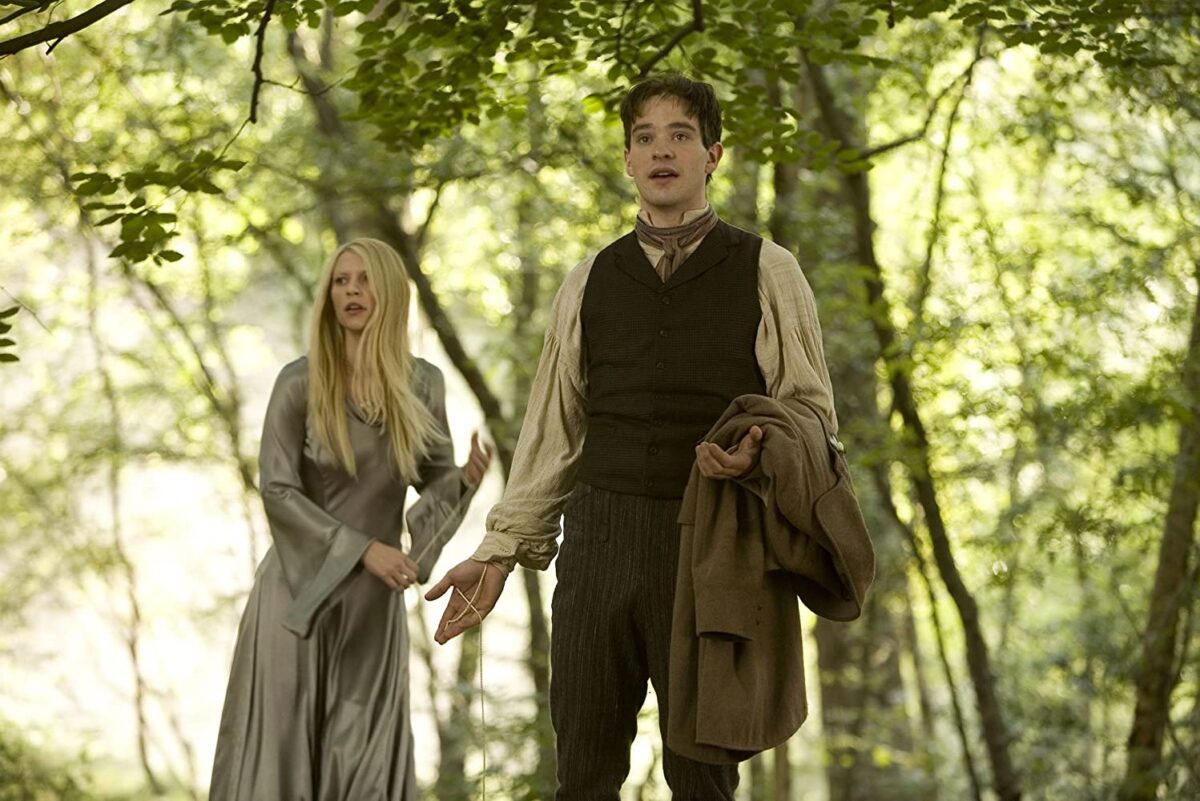 Stardust is a fantastic ride full of wonderful characters and very British humor. In case you haven’t seen it or forgot, the plot follows the adventures of a young man named Tristan Thorn (Charlie Cox) who happens to live in a village next to a Wall that separates our world from the far more magical world of Stormhold. To impress the woman he wants to marry (played by Sienna Miller) he ventures past the wall into Stormhold to retrieve a fallen star for her … which in Stormhold falls to Earth as a person, in this case, a girl named Yvaine, played by Claire Danes.

Everyone wants to find this Star, from a cadre of Princes who keep killing one another because Yvaine holds the jewel that will make them king, to a trio of Witches led by Lamia (played to perfection by Michelle Pfeiffer), who want to eat the star’s heart to remain to be immortal.

As you can tell this movie has literally everything, and I didn’t even mention the side plot where Yvaine and Tristan get mixed up with a gay lightning pirate played by Robert DeNiro. The “gay pirate” aspect of the movie is maybe the weakest link actually, given that we’ve moved forward somewhat as a society, but it’s nevertheless a fun diversion.

The cast, as you can see, is absolutely stacked, with Charlie Cox proving he’s always been a winning leading man (and should frankly be an even bigger star) to actors we love like Mark Strong, Ricky Gervais, Peter O’Toole, and a very blonde and much younger Henry Cavill joining the fun. 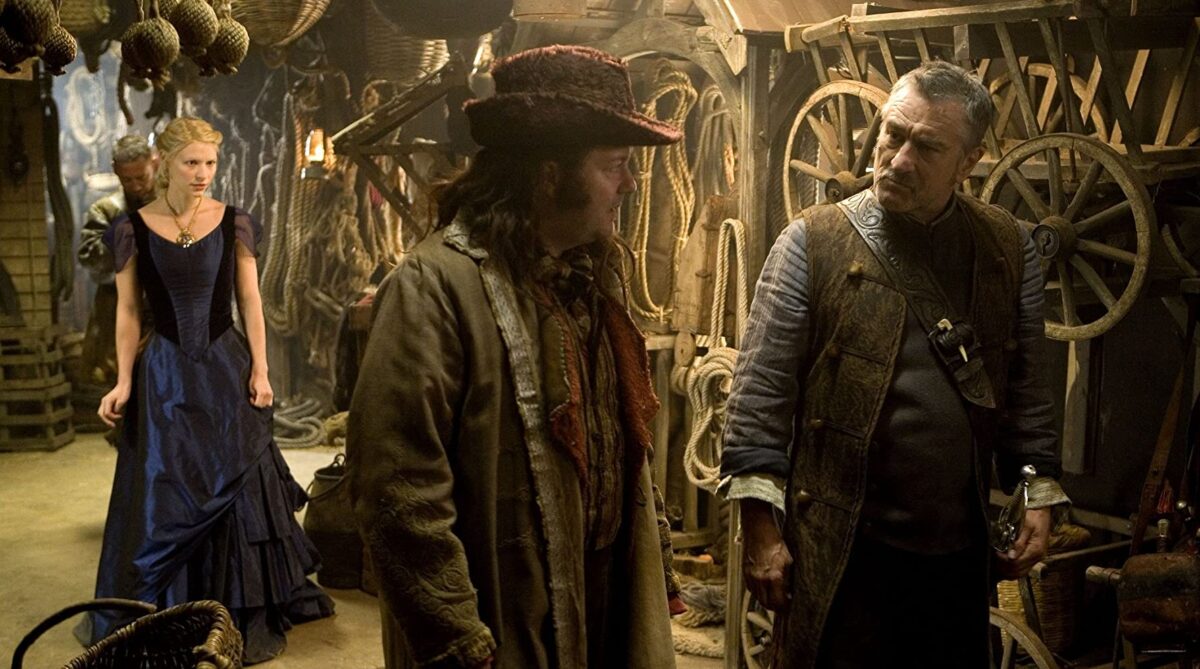 But what I love most about Stardust is the world that it builds. Stormhold is a fairytale place that feels so real and rough around the edges. It’s not all shining stars and lost princes, it’s dark and textured and feels so real. That applies to the characters too. They’re multi-layered and defy the usual tropes. They’re messy and sassy and flawed and oh so entertaining.

I think it’s that same messiness and the darkness that I really love about Stardust that possibly led to its stumbles at the box office. It is not quite the movie anyone expected, and it certainly wasn’t the movie everyone was ready for in 2007, but it’s still a delight. It’s a twisty, fun, and ultimately hopefully romantic fairy tale movie that I hope more people continue to discover.

After all, the thought of passing into a different realm right now certainly is appealing.