The European Solar Decathlon: Our Favorites 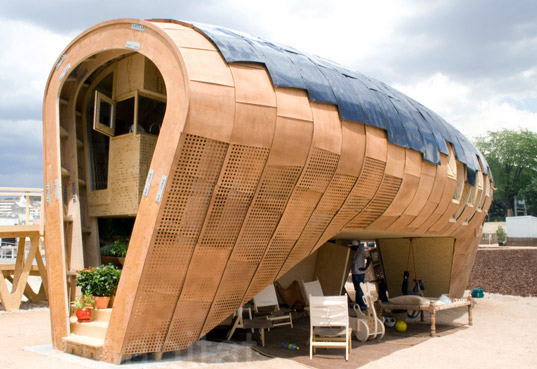 Modeled after the U.S. Department of Energy sponsored Solar Decathlon, the European Solar Decathlon is a competition for seventeen teams from different academic institutions to create the most efficient, sustainable, and environmentally friendly solar-powered house.

The designs are pretty interesting, and we’ve complied our favorites, from an aesthetic point of view, below.  Since the competition only began yesterday, this is pretty much the only thing you can judge them on.  The American version of the competition lasts for three weeks.

The houses we found most visually interesting can be broken up into three groups: 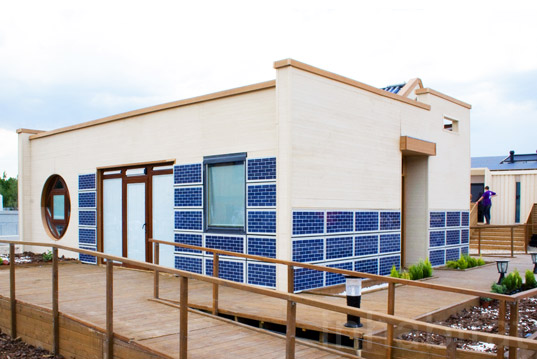 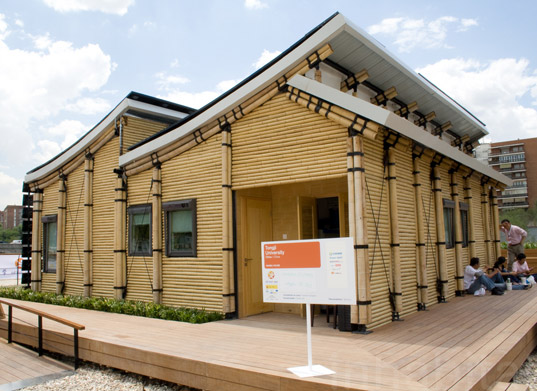 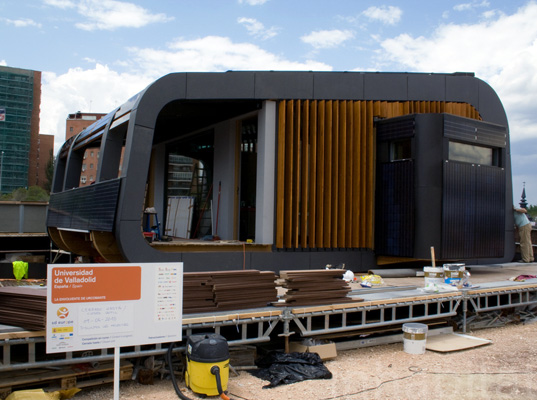 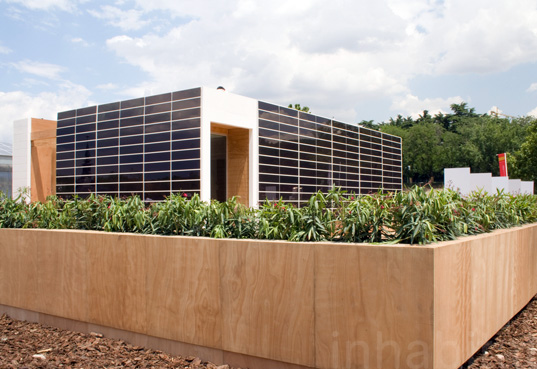 German Houses That Look Like The Vietnam Memorial Wall 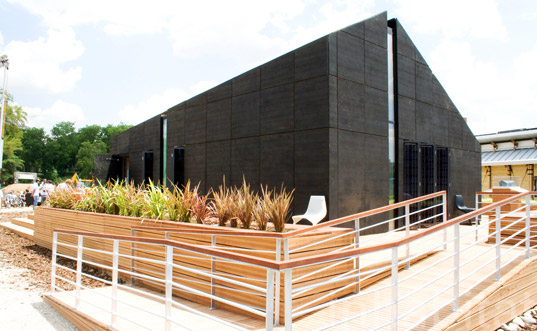 All pics from Inhabit.