The Emmys Aren’t Moving, but They Are Changing 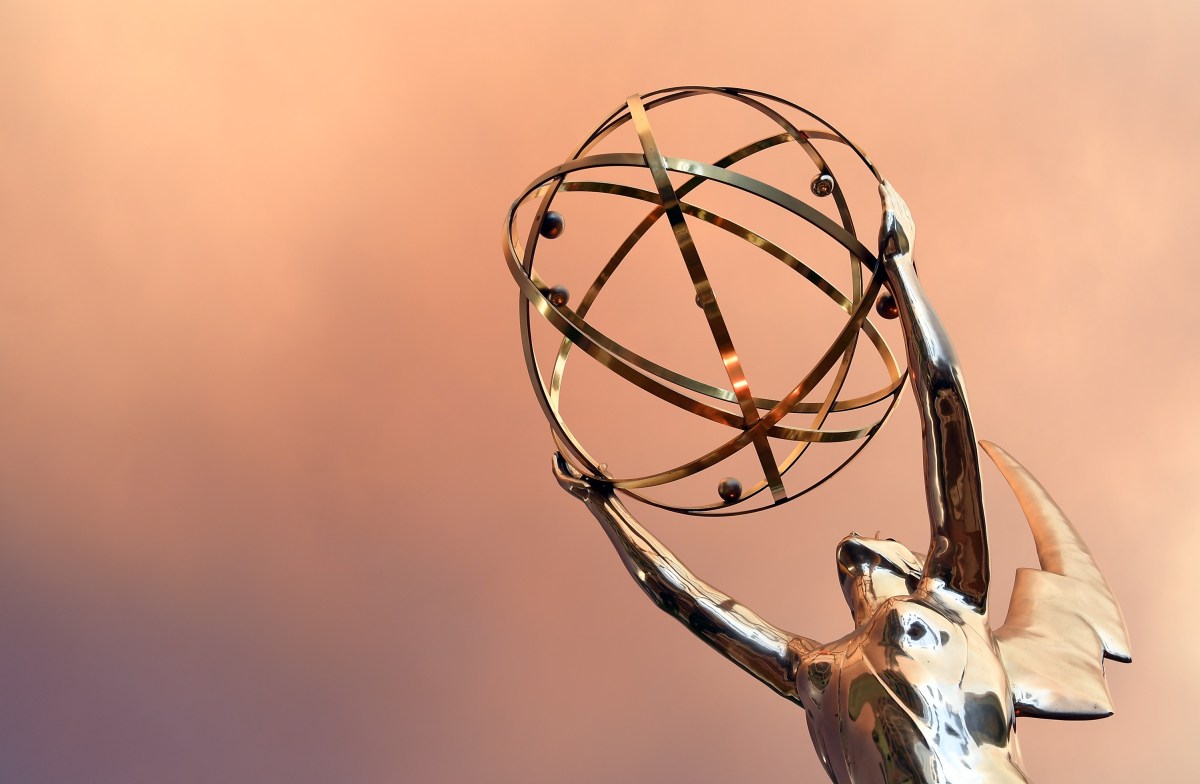 The Emmy Awards ceremony is currently staying where it is in September, but that doesn’t mean that this year won’t be very different for the shows competing and how they’ll compete. Thanks to a new decision from the television academy, Emmy campaigns will look very different this year.

The Academy leadership met remotely to set new rules for Emmy consideration and voting in the time of coronavirus and social distancing. This is especially significant as shut down and shelter in place orders have shuttered production across the board in Hollywood, leaving many series in limbo.

Because of coronavirus delays, many television seasons very likely will not be finished in May, and might not be done before Emmy voting would typically start in June. Under these modified rules, the first round of voting and nominating won’t start until July. Nominations will now be announced on July 28th.

The deadline for submission for consideration has also been pushed back almost a month, to June 5. Series need to have debuted by May 31, far later than before. The old rules that limited consideration for having “hanging episodes” outside of the nomination window has also been modified along with the six-episode qualifying run. Now all episodes just need to be on an accessible platform by 3o.

The biggest change however might be that the Academy has banned For Your Consideration events. These flashy gatherings are the hallmark of an Emmy campaign, and usually involve a screening of a show and question and answer panel with writers or stars. These are of course large gatherings of people, which are a big no-no right now. With no hard date for the end of social distancing (despite what the President says), it makes sense to ban these events.

Will this have any effect on which series get love and attention from the Emmys this year? It’s hard to say. With Game of Thrones off the board, there could be a void but the heirs apparent to that “HBO slot” are Westworld and Succession, and both shows are already completed and won’t be affected by the crisis.

What will the new Emmy campaigns look like? Will voters be treated to personalized Zoom calls with creators or something else? We’ll know soon enough.