What a Story! James Franco to Direct, Star as Tommy Wiseau in Movie About The Room 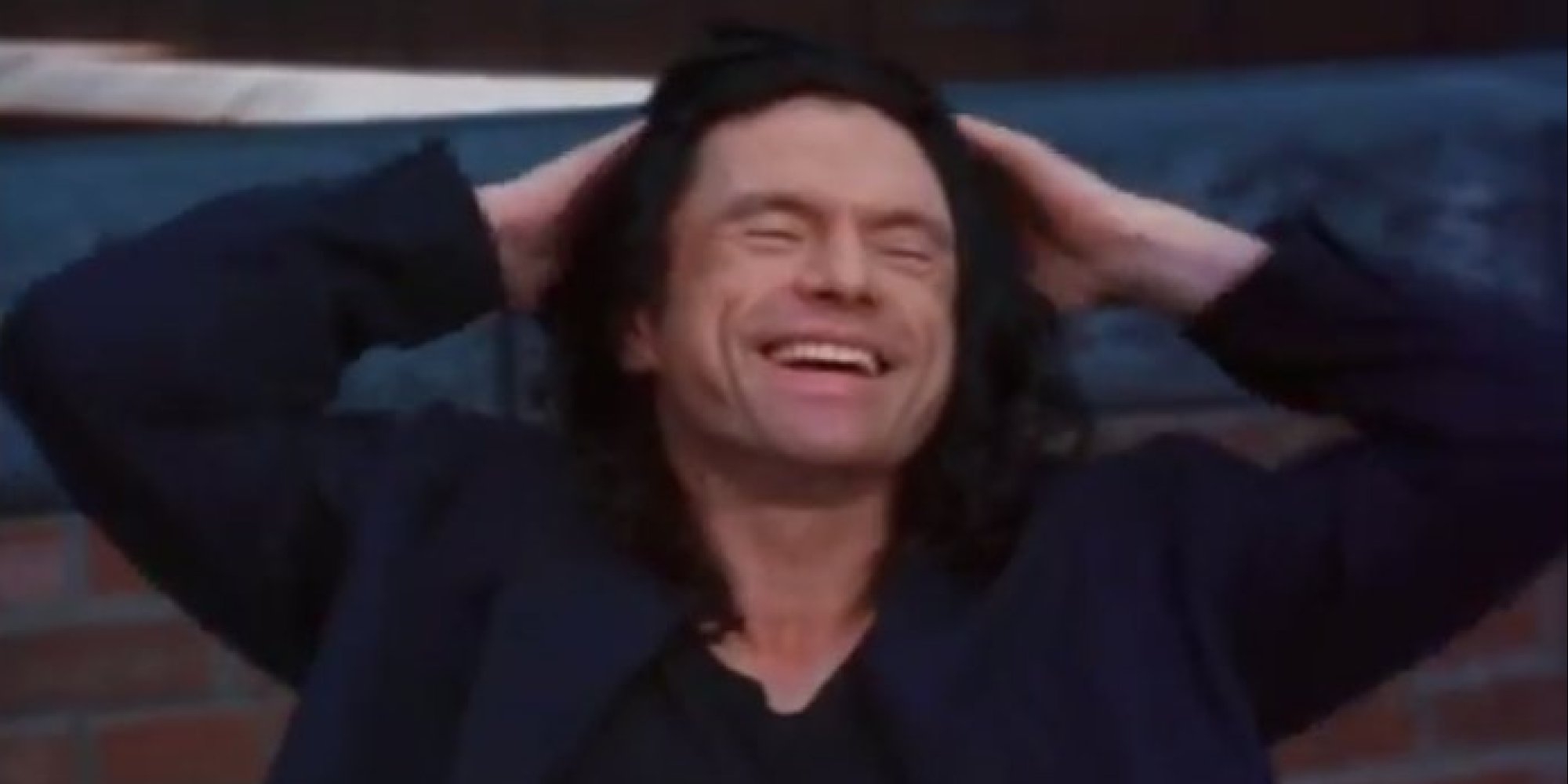 The Disaster Artist, Greg Sestero’s autobiographical book about his experiences working on the so-bad-it’s-almost-compelling movie The Room and his friendship with The Room‘s director Tommy Wiseau, is being made into a movie! Wiseau will be played by…the exact kind of person Wiseau would probably cast to play himself.

In true Wiseau form, Franco will direct in the project as well as star. Franco’s brother, Dave Franco, will be playing Sestero, which seems like an odd choice considering Wiseau and Sestero’s relationship was reportedly heavily influenced by how the two look nothing alike, but sure. Seth Rogen is also in talks to star. I vote Brie Larson for Lisa.

What do you think, friends? Do you have some stupid comments in your pocket, or are you excited for these friends to toss the football around?

According to The Hollywood Reporter,