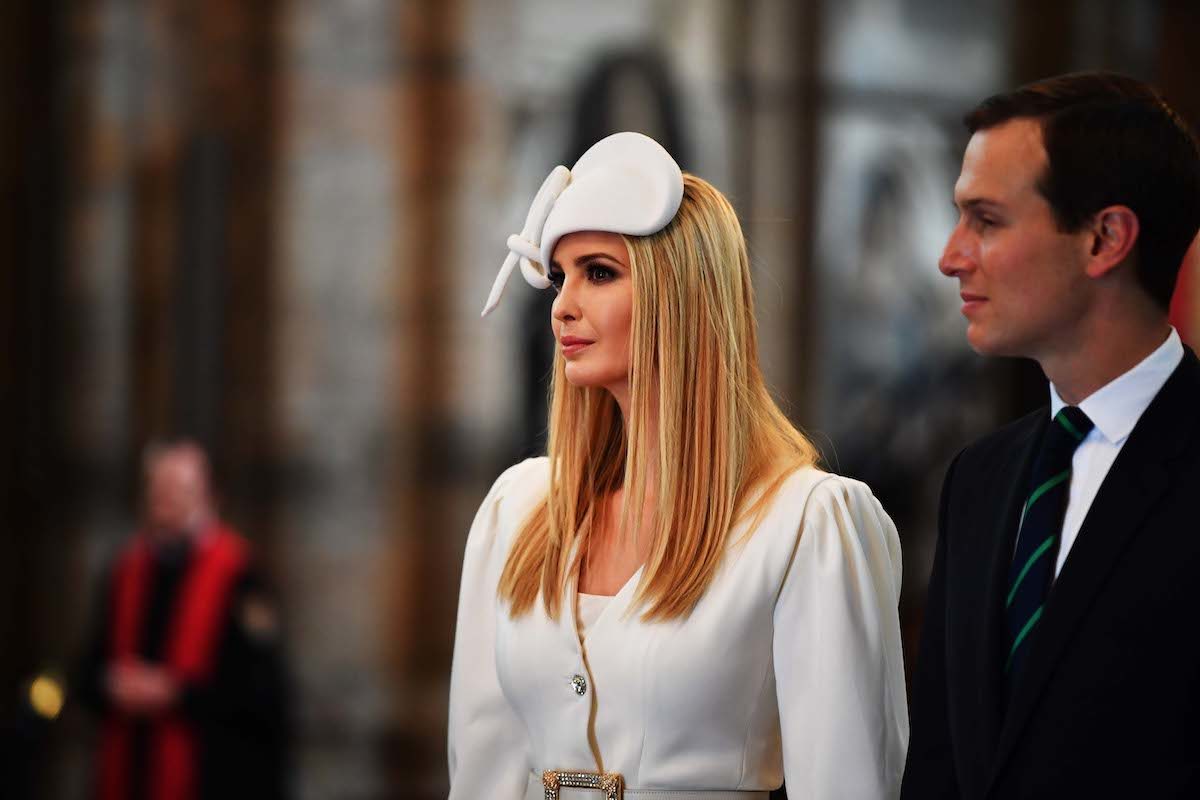 Posting cute pictures of your family is par for the course when you subscribe to the age-old tradition of getting married and having kids—or so I’m told. I don’t know; I still have stuffed animals on my bed—but apparently, even celebrities do it! Some of those celebrities are the spawn of the monster in chief, and said spawn have kids who dress like Stormtroopers, but so be it.

Maybe don’t compare your family to Star Wars there, Ivanka Trump, unless you’re aware of the fact that your father is most definitely part of the Empire and running a fascist organization. If you are aware of this and simply embracing it, then by all means, carry on!

In a galaxy not far away and just this last weekend, Ivanka Trump took to Twitter to share a picture of her child dressed up like a Stormtrooper, quoting Star Wars and sending many fans into a cry of “the irony!” as she either has no idea the easy comparisons we can make to her family and the evils of the Star Wars universe, or she just thought a Stormtrooper was cute. Either is possible.

The Force is strong in my family. ⭐️ pic.twitter.com/oT0jFfy5Lb

So, here’s the problem: She quoted Luke Skywalker, who would hate everything her family stands for, so … there’s that, but also, by definition, a Stormtrooper is a “the main ground force of the Galactic Empire, under the leadership of Emperor Palpatine and his commanders, most notably Darth Vader and Grand Moff Tarkin,”

Don’t worry, though. Mark Hamill has it covered for us.

The Daily Beast came in with an interesting take that I wholeheartedly disagree with, though: “It’s hard to make yourself look mean-spirited and intolerant next to the Trumps but, somehow, Hamill managed it.”

Hamill is not mean-spirited, nor is he intolerant. Ivanka posted a picture using a franchise that is very much against an establishment not far off from the one her father thrives on and used a quote from a hero that would hate everything this administration stands for. He was calling out Ivanka Trump and her lack of understanding to what she was commenting on and the fraud that surrounds the Trump family.

He was not commenting on a three-year-old who likes Star Wars, so chill out. The point is that Ivanka Trump consistently posts pictures that are completely off-color in comparison to the things that come out of her father’s mouth, and it wouldn’t matter if she didn’t wholeheartedly support him.

Anyway, it’s fun to look at this picture, realize the irony of it, and post fun Star Wars quotes against it.

“Once you start down the dark path, forever will it dominate your destiny, consume you it will.” https://t.co/PY1mcCw0ch