Things We Saw Today: The Dark Knight Was Released 12 Years Ago

Plus The Walking Dead, SDCC, and more! 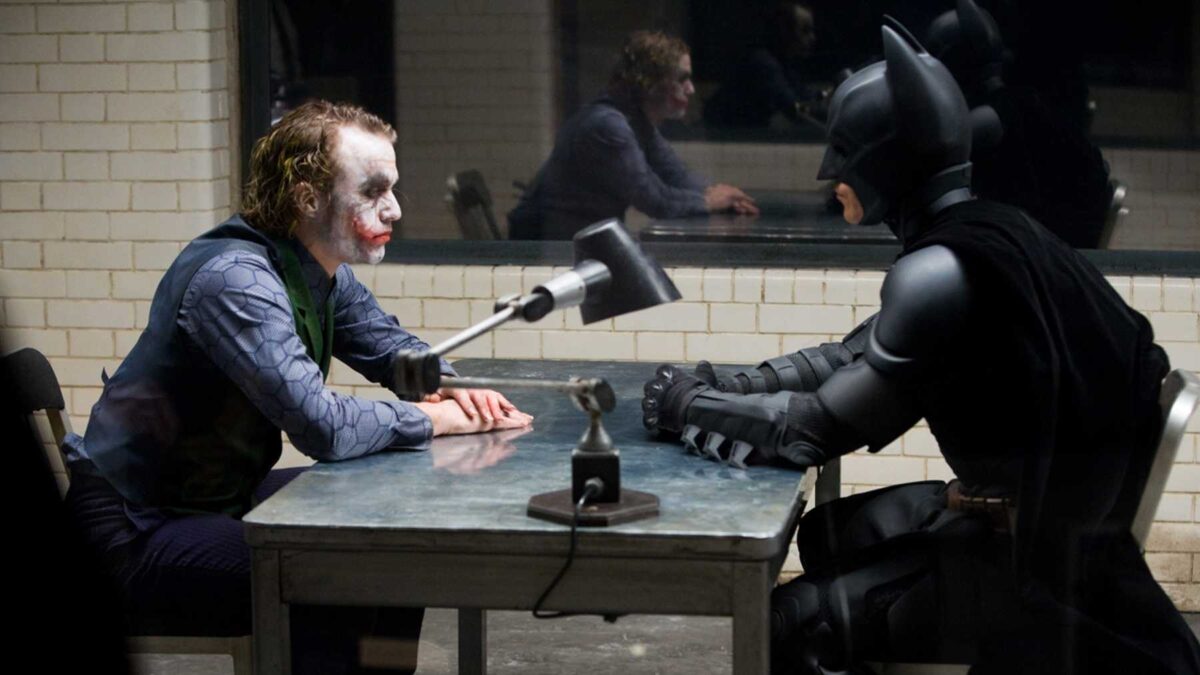 Today marks the 12th anniversary of Christopher Nolan’s iconic neo-noir The Dark Knight. The second film in Nolan’s Dark Knight trilogy features an iconic performance by the late Heath Ledger as the Joker, which won him a posthumous Academy Award. 12 years later, The Dark Knight is remembered not only as the best Batman film, but as one of the greatest comic books movies ever made.

The genre-defying film took a serious, sincere look at the Batman universe, delivering a grounded saga wildly different from the camp aesthetics of Joel Schumacher and Tim Burton. TDK was a crime saga, a love story, and a grand operatic tragedy. Many read the film as an allegory for George W. Bush’s War on Terror. Barack Obama compared the Joker’s work to the rise of ISIS in the Middle East.

But perhaps the most lasting legacy of TDK was that it invented the concept of a prestige superhero film. While plenty of comic book movies came before it, they were mostly regarded as popcorn entertainment with little intellectual value. Nolan’s trilogy both legitimized and elevated the genre. In its wake, many superhero films stepped up to the challenge, making art out of entertainment.

Fans are quick to tell you that comics, and Batman especially, have always explored darker, more tragic themes. Comics have always been art. But TDK brought that ethos into the mainstream in a major way. The impact of The Dark Knight changed the way we make and consume comic book movies, and raised the bar for a generation of filmmakers.

Rep. John Lewis did an #SDCC panel wearing a coat & backpack identical to what he wore on Bloody Sunday

Then hand-in-hand, from the panel to the show floor, Lewis led children to did exactly what he did when he last wore that coat & backpack. #goodtroublehttps://t.co/g4xxx6qO7K

If you feel like you're overwhelmed with bad news lately, trust me there's other bad news you haven't even thought about.