Things We Saw Today: The Daily Show Explains How Hollywood Works in One Minute 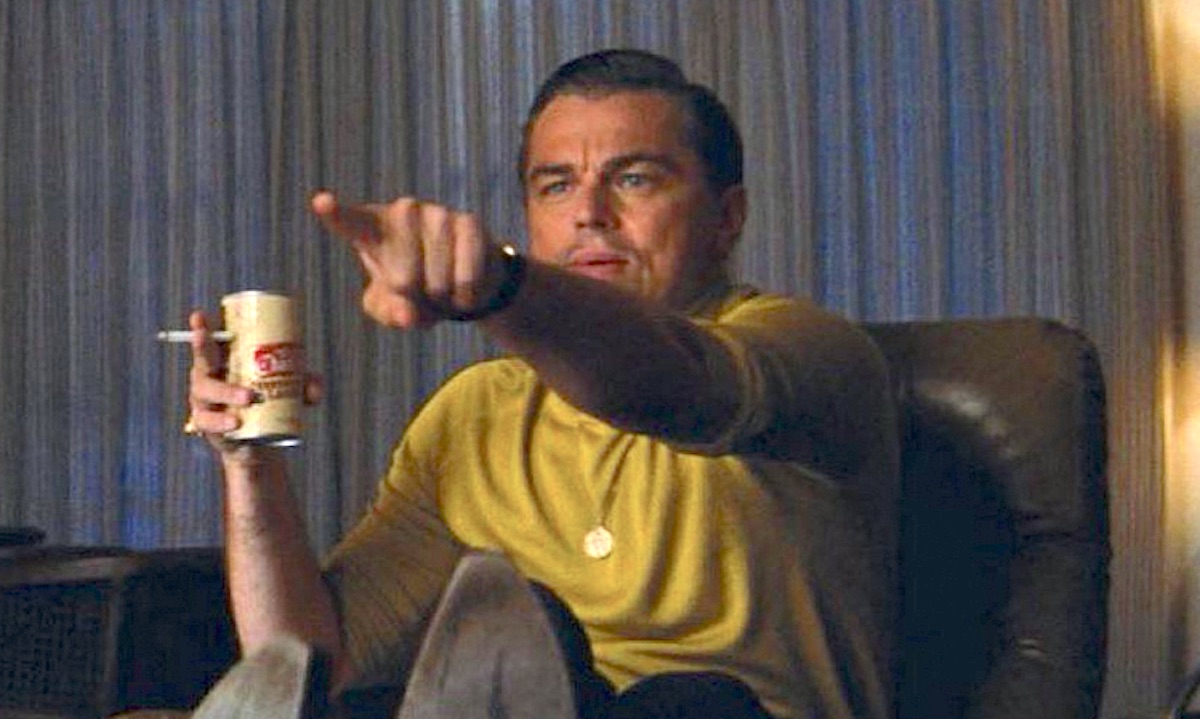 In a short, brilliant segment modeled after an old-fashioned newsreel, The Daily Show with Trevor Noah lays bare how Hollywood works. While this is technically satire, it’s also not very far from the origin story behind countless movies.

“As someone in the film industry, this is depressingly accurate,” reads the first YouTube comment. “Probably the most educational video about Hollywood ever,” reads another. In fact, most of the comments are variations on, as yet another commenter puts it, “I’m dead the accuracy.”

Here’s the narration in case you’re not the clip-watching type:

This is Hollywood, home of the major motion picture studios that make all of your favorite movies. The filmmaking process begins with the writer’s idea for a new story. The writer toils day and night to turn that idea into a script. The studio then throws away the script and greenlights a reboot of an older idea. After the script is selected, the movie is cast with children of celebrities and actors the producers want to have sex with.

Now that the movie’s cast, it’s time to go into production … in Atlanta, where tax advantages and lower wages attract all of Hollywood’s left-wing executives. Once the movie has been shot, a rough cut is sent to Beijing, where censors make sure the film doesn’t offend party leadership. After a few edits, the film enjoys a red carpet premiere with stars dressed in evening wear, and then wide release with the public dressed in sweatpants.

And finally, it’s buried deep in the menu of a streaming service where few will ever find it. But that’s all right, because chances are, the movie was terrible anyway. And that’s how Hollywood works!

There you have it, folks—how the cinematic sausage so often gets made. Yum?

What did you see today on this pre-weekend day of days?