One Man’s Trash TV: The CW Might Have a Show Called Cheerleader Death Squad Soon

I want your But I'm a Cheerleader Death Squad fics on my desk by Monday. 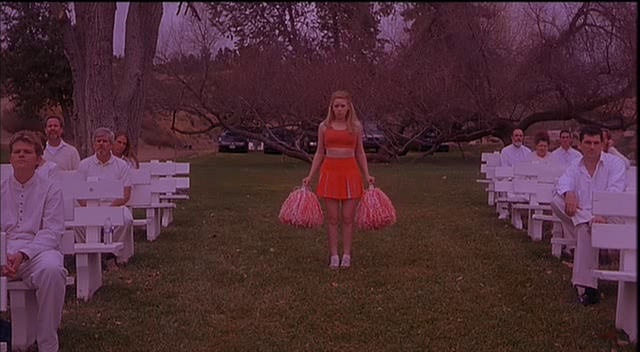 Is there more to this story? Do you need there to be?

The CW has greenlit a pilot order for a potential new series from Marc Cherry and the producers of Law & Order: Special Victims Unit and Desperate Housewives. Here’s the summary, from Variety:

The one-hour pilot follows a former CIA agent-turned-teacher who realizes that his elite students at a Washington, D.C., prep school have high level access through their personal connections — and trains them to be his eyes and ears in the world of international espionage so he can make his way back into the CIA.

That’s it. That’s all we know. So, it’s going to be trash TV. But what amazing trash TV.