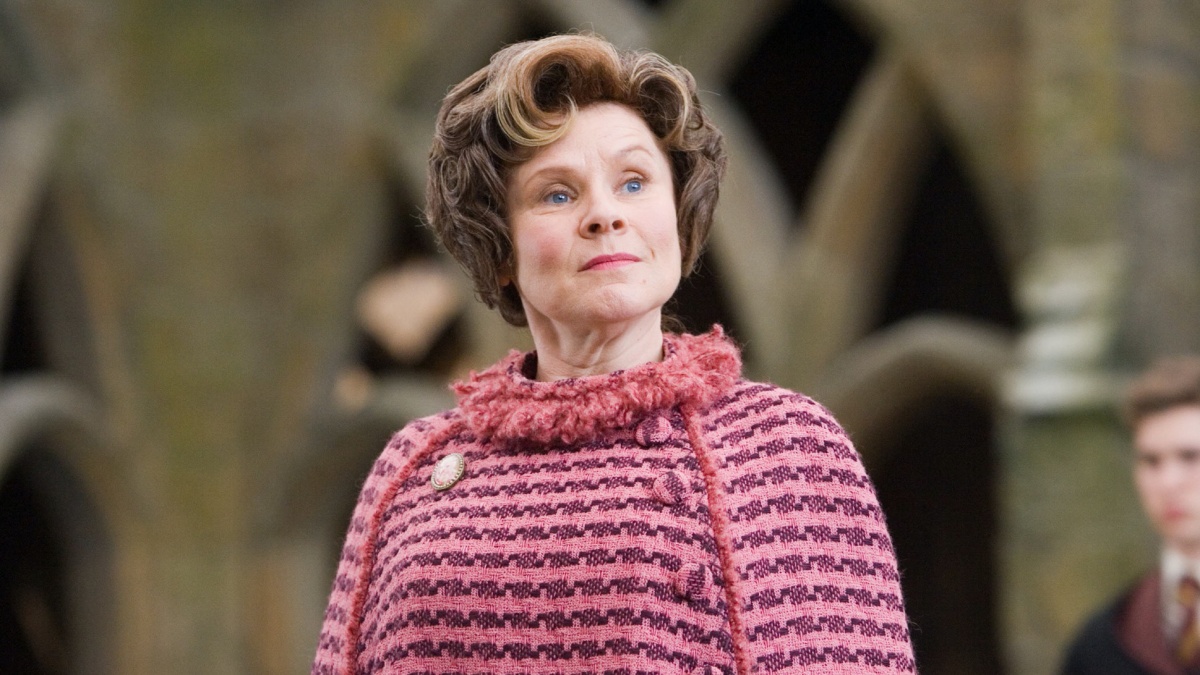 Netflix’s The Crown will be coming to an end after five seasons (rather than the previous six that creator Peter Morgan planned around), however, they have chosen the actress who will take on the titular role of Britain’s crowned head, and it will none other than the glorious Imelda Staunton. Dolores Umbridge just keeps getting more powerful.

Morgan has said previously that he had a vision of the show going on for six seasons, with each cast incarnation taking on the role for two seasons, as was the case with Clare Foy and Olivia Colman, who has one more season to go. However, Morgan shared with Deadline that while working on the writing for season five, it seemed as if the series was the perfect place to come to an end. “This is the perfect time and place to stop,” Morgan said. “I’m grateful to Netflix and Sony for supporting me in this decision.”

Still, he did share the exciting news about Staunton, who was up there as a top fan pick for the role after Helen Mirren: “I’m absolutely thrilled to confirm Imelda Staunton as Her Majesty The Queen for the fifth and final season, taking The Crown into the 21st century. Imelda is an astonishing talent and will be a fantastic successor to Claire Foy and Olivia Colman.”

The actress chimed in, saying, “I have loved watching The Crown from the very start. As an actor it was a joy to see how both Claire Foy and Olivia Colman brought something special and unique to Peter Morgan’s scripts. I am genuinely honoured to be joining such an exceptional creative team and to be taking The Crown to its conclusion.”

Get that Netflix money and a potential Emmy nomination.

The Crown has always been an expensive show to produce, so I can totally see how Netflix and Sony were fine with having it end a season earlier than expected. Also, despite the series taking place in relatively recent history, the closer it gets to our own time, the harder it’ll be for The Crown to keep its “opinion” relatively tame enough to not set off massive debates.

Right now with what’s going on with the racism surrounding Meghan Markle and alleged sex crime allegations against Prince Andrew, it’ll be harder and harder for writers to figure out how to address certain things. Ultimately, I see the series ending with the death of Princess Diana. That is one of the biggest moments of the modern monarchy and it seamlessly sandwiches The Crown between The King’s Speech and Peter Morgan’s own The Queen.

Cindy Holland the VP of Original Content for Netflix, added, “The first three seasons of The Crown defined an era, and I know the upcoming fourth season will build further on that success. It’s a stunning example of award-winning entertainment, created in the UK and loved by millions of fans around the world. I fully support Peter Morgan’s creative decision and am excited to see how he, Imelda Staunton and the cast and crew of Season 5, bring this landmark series to a fitting and spectacular end.”