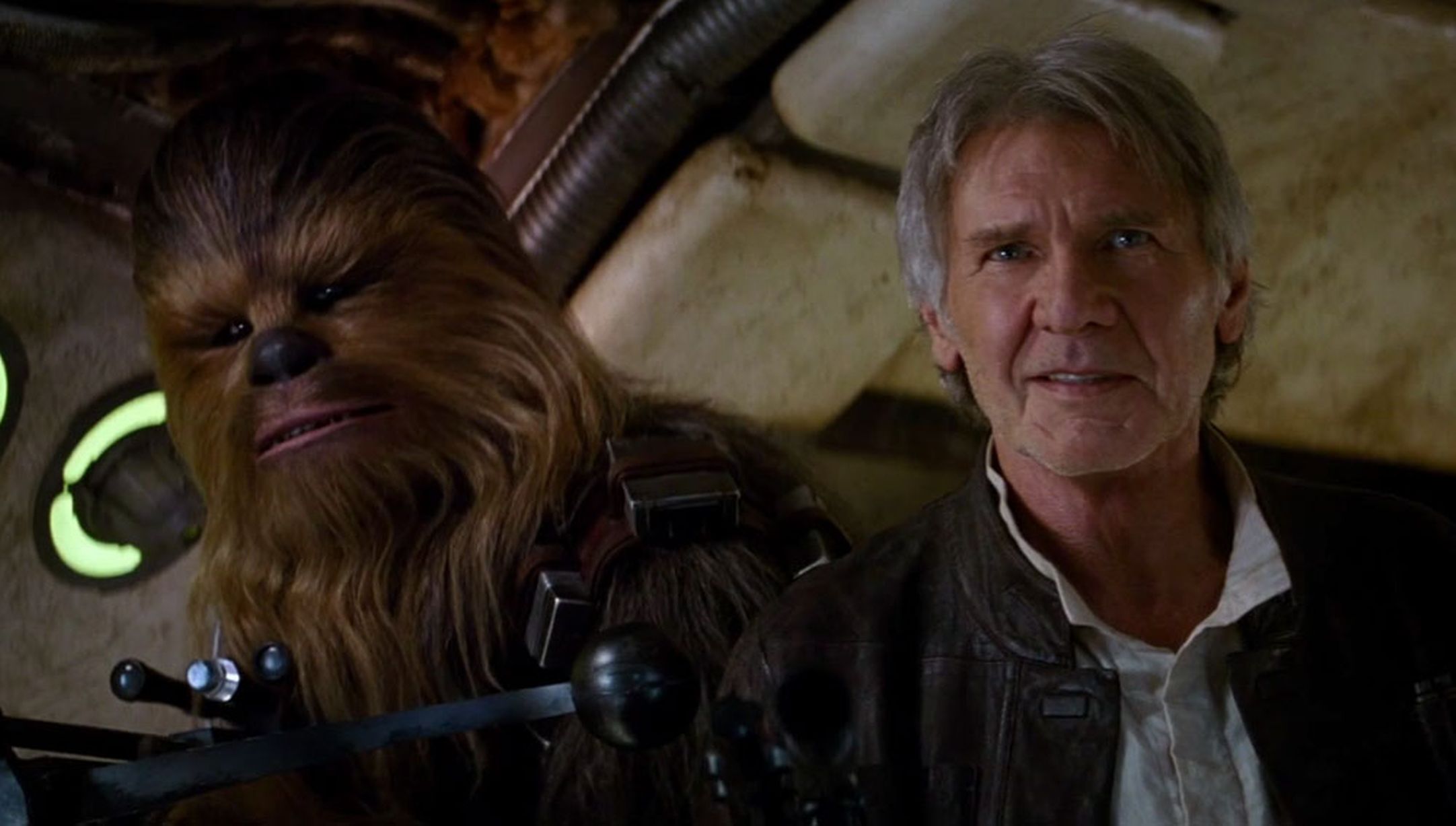 The Critics Choice Awards nominees were announced earlier this month, but now, following a re-vote, the Broadcast Film Critics Association has accounted for the release of Star Wars and named The Force Awakens as an 11th Best Picture nominee.

Collider points out that the addition of The Force Awakens will likely up the Awards viewers when the ceremony is broadcast on January 17th. There’s no voter overlap between the Film Critics Association and Oscar voters, so this news might not do much to improve TFA‘s chances for an Academy Award; still, it’s nice to see a little-known, small-time film like this finally getting some attention.

Who would get your vote from that list, friends?