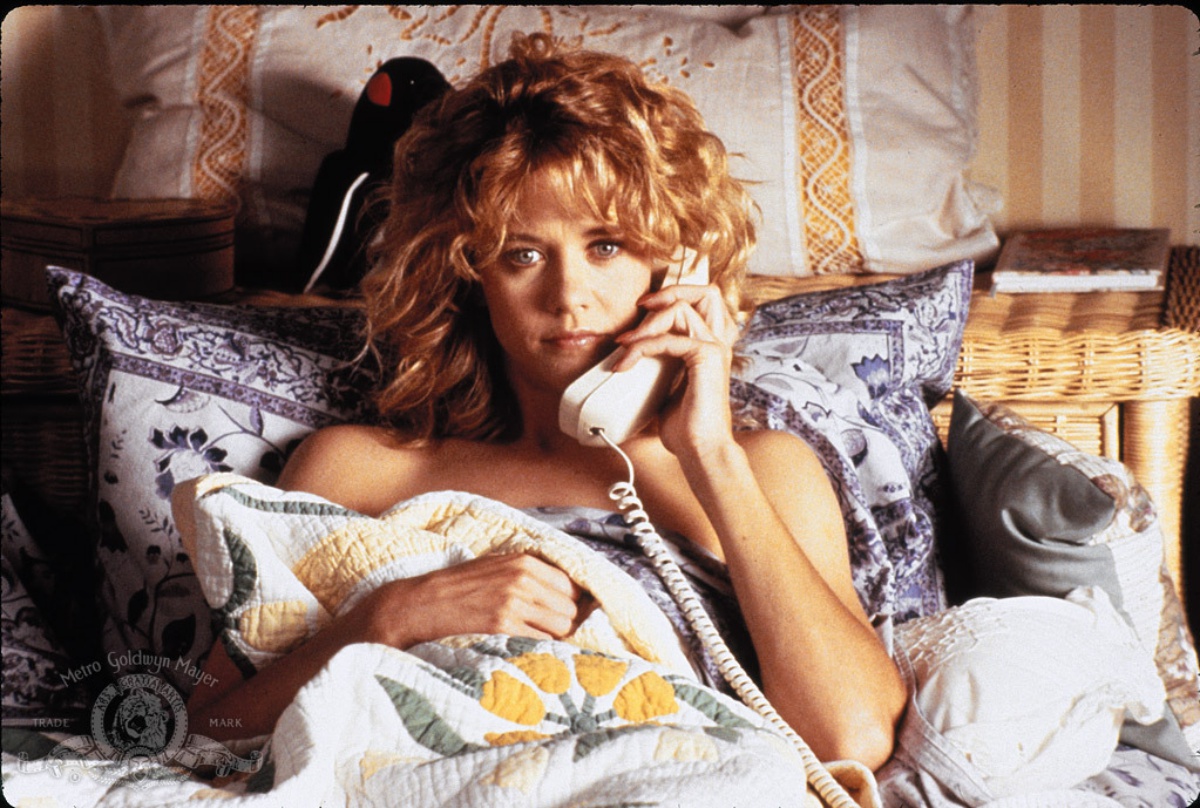 As a society, we have really turned against romance, chick flicks, romantic comedies, and romantic dramas. Not just men, but also female movie viewers, who were once assumed to be the biggest audience for those films.

Fandango shared with us a survey the conducted about what kind of films women want to see, which was shared by Fandango Correspondent and survey spokesperson, Alicia Malone. Malone found that “the majority of women surveyed chose action movies (with 22% of the vote) as their favorite movie genre, while only 9% chose romance or romantic comedy as their favorite genre.”

While Malone will discuss the survey results further on her SXSW panel, “The Female Voices of Film Twitter” (Sunday, March 11, 2-3 pm at the Austin Convention Center 16AB for those who are attending), the numbers given shed an interesting light on how female audiences have turned against the romance genre.

If you would have asked me five or six years ago what I felt about romance as a genre, my response would have been scathing. For me, romance, chick-lit, etc. were all just nonsense films that did more harm than good to women. It didn’t help that I didn’t grow up with the romantic comedies of the golden age, like When Harry Met Sally, and instead got gems like The Ugly Truth, which is without a doubt one of the worst things humanity has ever put to screen.

With the exception of the films of Nancy Meyers, the late 2000s really just delivered so many bad romantic comedies that the genre has sort of petered out. Even things like the Mama Mia sequel seem more like nostalgia cash-grabs than anything with a real desire to discuss love and the way it affects individuals.

So why is romance doing so poorly in movies?

Well, first it has to deal with film and social critics being much more outspoken about the problematic tropes frequently featured in romantic movies. Pop Culture Detective recently did a video about “Stalking for Love:”

Super problematic issues can be found in almost every “good” romantic movie. The Notebook is filled with so much problematic consent that it could be taught as a course. Even my favorite romantic drama, Roman Holiday, has a male lead who manipulates his female love interest throughout most of the movie.

Our ideas of what love is and should be have changed and evolved to the point where the norms of a romantic movie no longer seem in tandem with the traditional rom-com. The lack of female friendships, the pressure to get married, the bland love interests, the forced kisses, the whiteness, and the heteronormativity. Then, of course, consent.

All of these are valid issues and in many ways. These are the things that kept me from watching romantic movies or reading romance novels, but I don’t hate romance, especially on TV. We all have our favorite TV couples, and I think the medium of television allows both members of the romance to be written as characters first and lovers secondary. Brooklyn Nine-Nine has been amazing at doing this for Jake and Amy. The pull of “will they, won’t they” has been going strong since Cheers. This Is Us, as a show, is one giant love story around a family. Even The Shape of Water is, broken down to its basic elements, a forbidden love story.

In the book All About Love, bell hooks talks about how society as a whole has turned against love, that people—young people especially—have come to view love as something for “the naive, the weak, the hopeless romantic.” She quotes Elizabeth Wurtzel’s book Bitch: In Praise of Difficult Women, which says, “None of us are getting better at loving: we are getting more scared of it. We were not given good skills to begin with, and the choices we made have tended only to reinforce our sense that it is hopeless and useless.”

“Hopeless and useless” are two words people associate very strongly with romance, both as a genre and as a possibility for life. A few years earlier, I would have had the same mentality, but slowly, I’ve realized that, despite the fact that I squee over my OTPs and love reading smut online, the idea of watching a movie or reading a book all about love was something I found to be silly.

So I read a romance novel. And it was fun. I remember feeling silly on the subway with a shirtless white dude on the cover, but that’s when I realized that was part of the problem. I didn’t want to be seen as one of “those women” who reads romance novels, which is internalized sexism in its truest form: to be afraid of embracing something enjoyable and fun because it’s seen as too female-oriented or “useless.”

Romance films and the chick flick don’t need to die. We just need them to be better. They need to evolve, of course, but we also have to stop being embarrassed by them. We have to stop acting as though movies that primarily women, especially older women, enjoy are something to be scorned—or that they’re only for women.