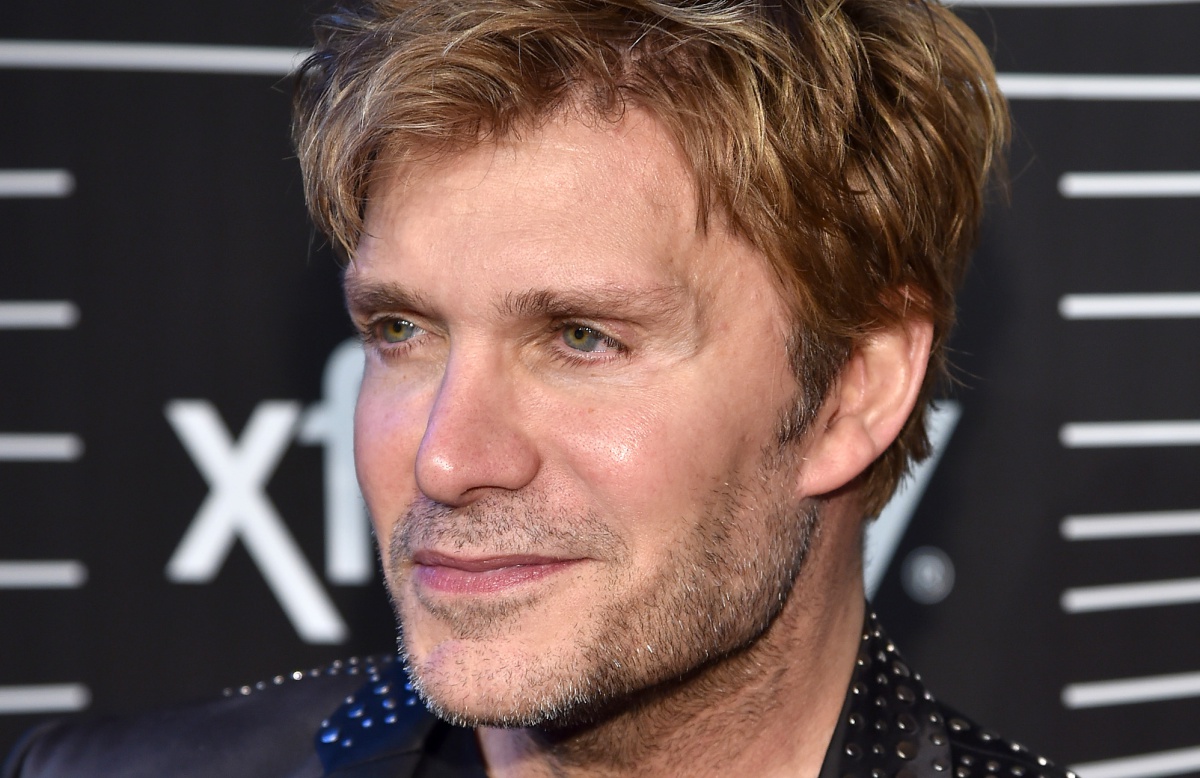 Despite rumors about voice actor Vic Mignogna’s behavior for over a decade in the anime world, it seems there is now a huge groundswell initiative—driven by the alleged victims themselves—to have their experiences regarding the voice actor known to the world. Mignogna has been accused of sexually harassing behavior over a period of years.

In response to this effort, Mignogna has already been dropped from conventions and organizations like Rooster Teeth and Funimation. Yesterday, io9′s Beth Elderkin released an article that spoke with “25 voice actors, cosplayers, industry professionals, convention employees, and former fans about their experiences with Mignogna.” What it reveals about the actor is illuminating, disturbing, and ultimately sad.

What is most damning about Elderkin’s piece is the testimony from fellow voice actors (some on the record and some not). The actors talk about their experiences—from Mignogna sharing information with them, witnessing something themselves, or just hearing the rumors, as Jamie McGonnigal put it:

“Have you heard of the missing stair analogy? It’s basically what happens when many folks in an industry know about a certain person, and warn everyone about that person, kind of quietly… It’s related to a missing stair in that, yeah, the stair is missing, but you tell the people that you know to skip that stair because it’s broken. The problem is, people who don’t know about that stair are bound to trip [on it]. That’s what it’s been like for upwards of 15 years. People just know about Vic.”

“Rachel” spoke about two experiences involving Mignogna. Of one in 2008, she says that they were hanging out platonically, and then Mignogna “grabbed her in a tight embrace and wouldn’t let go, even as she tried to pull away,” even though he knew she was in a relationship at the time and had no interest in him. They had rooms next to each other that shared a door, and when she got in, she says he started knocking on the door:

“I heard a slow knocking on the door that was between our two rooms. I knew it was him so I ignored it. And just after two minutes, the hotel room phone rings. And I answered it, and it was Vic. I remember he said, ‘Open the door, nobody has to know.'”

She says that similar incident happened a couple of years later, with Mignogna grabbing her in a tight embrace and repeating “Let me be sweet to you” over and over again until she eventually got out of his embrace and left the hotel room. Rachel reported the incident to the con’s guest services manager, and nothing was done about it. She didn’t press charges out of fear that Mignogna would hurt her career due to his popularity. Throughout the piece, there are several incidents like this from female voice actors and fans, with Mignogna’s response (when there is a comment) either being a denial or agreeing with the series of events until the issue of consent comes up.

I highly recommend reading the piece in its entirety to get the full context. io9/Elderkin did and an excellent job highlighting the full scope of the story. I also have a huge amount of sympathy and empathy for the women who have come forward, and I absolutely understand why so many of them have kept silent over the years.

I follow Monica Rial, the voice actress for Bulma, on Twitter, and the amount of harassment, death threats, and vitriol she has gotten in response for speaking out has been painful to watch.

These last few weeks have been some of the hardest of my lifetime. Please understand that we are ALL hurting. No matter what you choose to believe, please be kind. <3 pic.twitter.com/bBM2j5etVk

It is important to realize that the allegations against Mignogna have a lot of similarities to the Harvey Weinstein situation: years of rumors, plenty of costars who have come forward to say they either suffered or witnessed something, and a powerful man whose accusers say he intimidated a lot of people. Among the people who have spoken up is Mignogna’s ex-fiancée, who split with the actor back in 2018 and gave the following statement to io9:

“My 12-year relationship [and] engagement to Vic Mignogna ended in May 2018. Very soon after, information about Vic’s previously unknown behavior began to surface, and has continued to do so over the last several months—each revelation more shocking and painful than the previous, spanning the entirety of our time together. I have had to face the reality that the loving, monogamous relationship I believed in and was devoted to never existed.

“This pattern of egregious behavior is so linked to his position of power that the voices of those stepping forward with allegations need to be heard clearly, and their claims taken with the utmost seriousness. And I extend whatever remains of my broken heart to every one of them.”

I’m sure there are many fans of Mignogna’s work out there. I know he has voiced many characters that I’ve loved throughout the years, but that is not more important than the lives of these very real people who are coming forward. Those using their own names are showing the amount of vitriol faced by people who speak up about this. If they are getting death threats with their resources, then it makes it even harder for lesser-known voice actors and fans to feel comfortable putting names to their stories. Read it for yourself, with empathy.

(via io9, image: Dimitrios Kambouris/Getty Images for The Webby Awards)