Amazon’s The Boys Will Get a “Superheroes in College” Spinoff 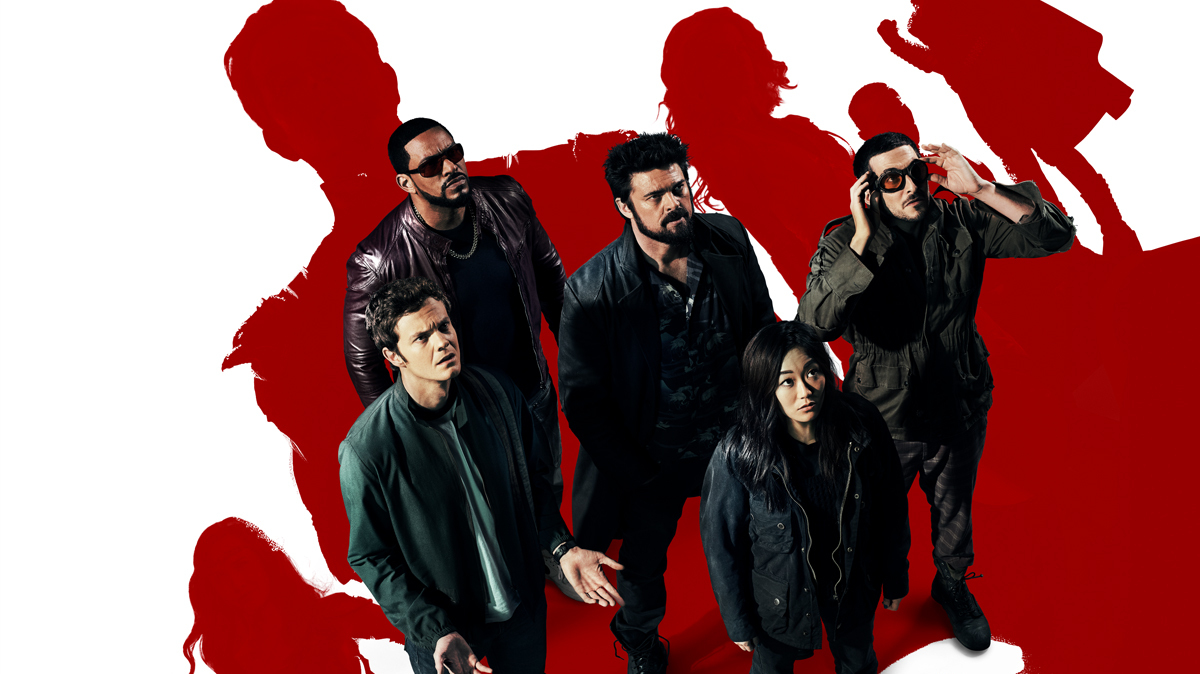 The brash, bloody, screwed-up world of Amazon Prime Video’s The Boys is getting bigger. The second season of the show, based on comics by Garth Ennis and created by Supernatural mastermind Eric Kripke, has gone deeper into characters and continue to directly dissect and illuminate systemic injustice while also giving us bonkers violence and the darkest of humor. And now we’re getting more, and going … to college.

The Boys has been a massive hit for Amazon. With the second season premiere ranking as the streamer’s most-watched global launch, Amazon has fast-tracked a spinoff. And the premise sounds ripe for being even raunchier and wilder than the mothership. Here’s what Amazon had to say about the show:

Set at America’s only college exclusively for young adult superheroes (and run by Vought International), the Untitled Boys Spinoff is an irreverent, R-rated series that explores the lives of hormonal, competitive Supes as they put their physical, sexual, and moral boundaries to the test, competing for the best contracts in the best cities. Part college show, part Hunger Games — with all the heart, satire and raunch of The Boys.

As Billy Butcher might say, this sounds fucking brilliant. But I do also hope that this spinoff will keep the balance of the original. What makes The Boys a great show isn’t the violence or sensational things like the (spoiler for episode 6 of this season) supe imprisoned by Vought whose “power” is a giant, elongating penis that he can strangle people with like a tentacle. What makes the show work is the character and story. You can’t get away with wild stuff if the audience doesn’t care about the people involved.

Just take the sex on the show, which there’s actually not a lot of. When it’s shown it’s always adding to the story or character, like the tenderness between Hughie and Annie, or the incredibly screwed up dynamic between Homelander and Stormfront. Very rarely are things just sensational for gratuitous reasons (okay maybe the super shlong). So I hope that this series, which will be all about the supes in a raunchy setting and will have fewer regular people (like the titular boys), doesn’t go too far into sensationalism.

But I have faith in the team behind the spinoff show, since The Boys producers are involved, including Eric Kripke, Seth Rogen, Evan Goldberg, and James Weaver. Original comic creators Garth Ennis and Darick Robertson are part of the team as well. The pilot will be written but and series will be helmed by Boys‘ scribe Craig Rosenberg.

Rosenberg was the credited writer on episode three of this season, “Over the Hill with the Swords of a Thousand Men,” which was one of the big highlights of what’s already been a great season. Not only did that episode go wild with the boys driving a speedboat into a whale, but it also got deep into the characters as it explored Hughie’s suicidal ideation, among many other issues. So, I hope that Rosenberg can bring that to this series.

Are you excited for more of this universe on screen? I know I am.