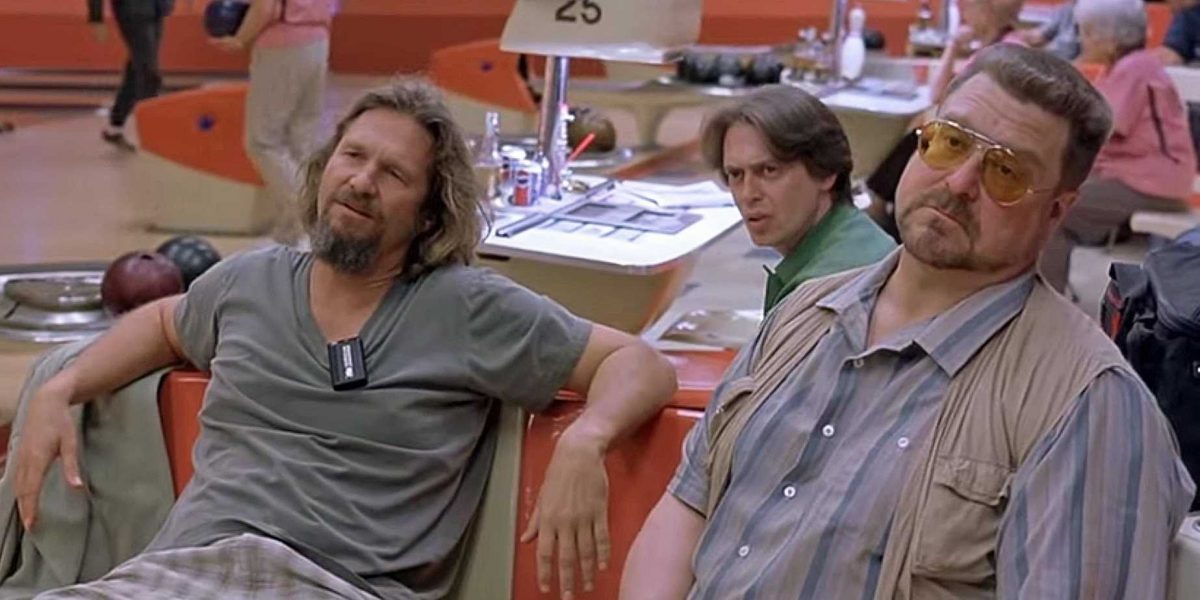 2019 is saved. We all must get our sweaters, pajama pants, and white Russians ready. Let us forget, for just this moment, that the world is on fire and embrace the idea of The Big Lebowski making a grand return to our screens and our hearts.

We’re going to pretend like this ad isn’t probably just a one-off Super Bowl commercial—not because the idea of the Dude selling out is surprisingly upsetting, but rather, we’re going to imagine a world where Jeff Bridges is back in one of his most iconic roles.

Can’t be living in the past, man. Stay tuned. pic.twitter.com/zL2CLYhGAM

And sure, it is suspicious that the date is the exact same date as the Super Bowl but maybe that’s where they’re going to introduce the world to the second coming of the Dude? Is this just their marketing strategy?

Yeah, I’m gonna choose not to get excited about a Super Bowl ad in which Jeff Bridges plays the Dude.

Look, the Dude wouldn’t sell out for an ad to make us buy something. He, a very real man (in our hearts), respects us as people too much for that. So I’m going to believe that the Coen brothers have been sneakily working on a new movie starring Jeff Bridges and that we’re going to see the Dude alive and well once more.

Looking forward to the culmination of the Big Lebowski Cinematic Universe in 10 years, when The Dude gets Infinity Stoned and half the world is like pic.twitter.com/r0i78W8oy0

For many, The Big Lebowski was an iconic look at a man who was just trying to live the best life that he could. The Dude wanted nothing more than to hang out with his buddies, bowl, drink his white Russians, and chill. The problem was that a mistaken bit of identity thrust him into a whole mess of problems.

It’s a classic for a reason, but that doesn’t mean that everyone is on board with a return. There are some people who aren’t that excited about the situation. They think that this is just for an ad—just going a quick clip about the Dude and nothing more. But also … that’s fine. We get to see Jeff Bridges as the Dude again; how bad can that be?

Me @ everyone getting mad about the Big Lebowski thing: pic.twitter.com/B1qE2m4yWS

For now, all we can do is hope that the Coen brothers have something up their sleeves. Either way, I’m here for it, and having the Dude back in our lives is exactly what we need to make this year feel a little bit better.