He told you the West Wing was FORBIDDEN! 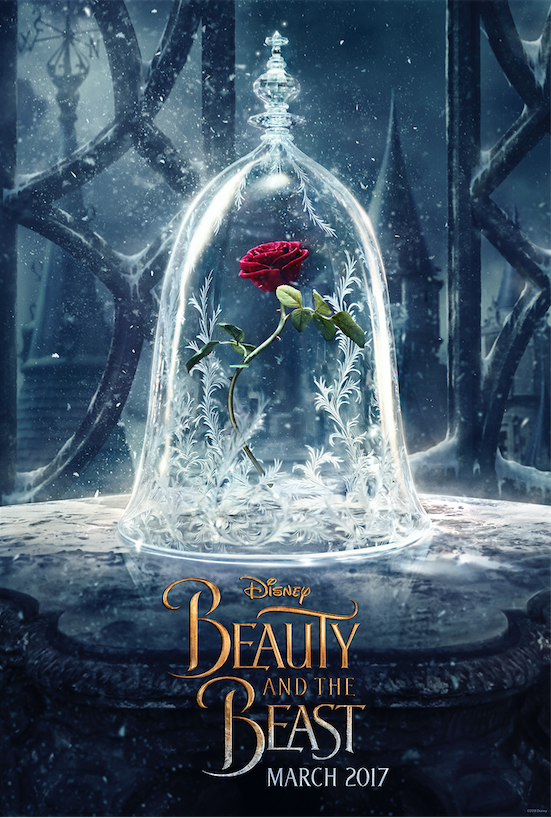 The Beast has been pretty obliging to you, Disney. When you consider he’s not even 21 yet—practically a teenager, and a Beast to boot—he’s been saintly. He let your film crew clomp around the castle for months on end; he listened politely to Dan Stevens’ Downton anecdotes without once asking “who are you again?”; he even kept his cool when Josh Gad broke that cut glass decanter and left the etched glasses motherless!

Given how obliging he’s been—we’ve all been—I’d have thought you could at least obey his one request.

If you’re a guest of Beast’s, you can go anywhere you like, except the West Wing. Literally anywhere, and there’s no shortage of other things to do in the castle. We are notoriously entertaining and obliging of guests here! There’s a whole song about it! Don’t try and tell me you were so bored you just had to wander about taking official promotional pictures of areas explicitly forbidden to you. You should have told one of us if you were bored, we’d have figured something out, Disney.

And don’t tell me that all the mystery surrounding the West Wing made it that more enticing, because I don’t want to hear it. You just needed to know that it was FORBIDDEN. That means keep out. That means you, guy! I know you read the instructions on the back of the door in your room, the laminated instructions with numbers for room service and mentions of places nearby in the area to eat (Le Pub can get rowdy, but the food’s not half bad), and the double-underlined, all-caps mention to NOT GO IN THE WEST WING. Those instructions were in French and English for you.

Here’s what the Beast is saying right now, Disney:  “Why did you come here? I warned you never to come here! Do you realize what you could have done? Get out! GET OUT!”

Disney, did you ever stop to think that maybe Beast wouldn’t have such a historically poor track record with house guests if they didn’t keep refusing his one explicit request? I’d tell a rose-bearing enchantress to hit the road, too, if all my visitors were snoops. He’s just very embarrassed about the whole last-rose-petal-curse deal, and I don’t blame him for growling at film studios who can’t respect his privacy.

Sigh. I’m being curt with you, Disney, and I’m sorry. I guess that’s the thing about being a tea kettle, ya gotta blow your top once in a while! Ha ha ha ha. That’s an old tea kettle joke, don’t worry about it. Just…don’t do it again, okay, Disney? Beast has a temper, and he’s trying so hard to become more patient, the least we can all do is just respect the very few boundaries he has tried to set in his house.

Perhaps the two of you can talk it over at dinner? He’d like you to join him. No, that is not a request.