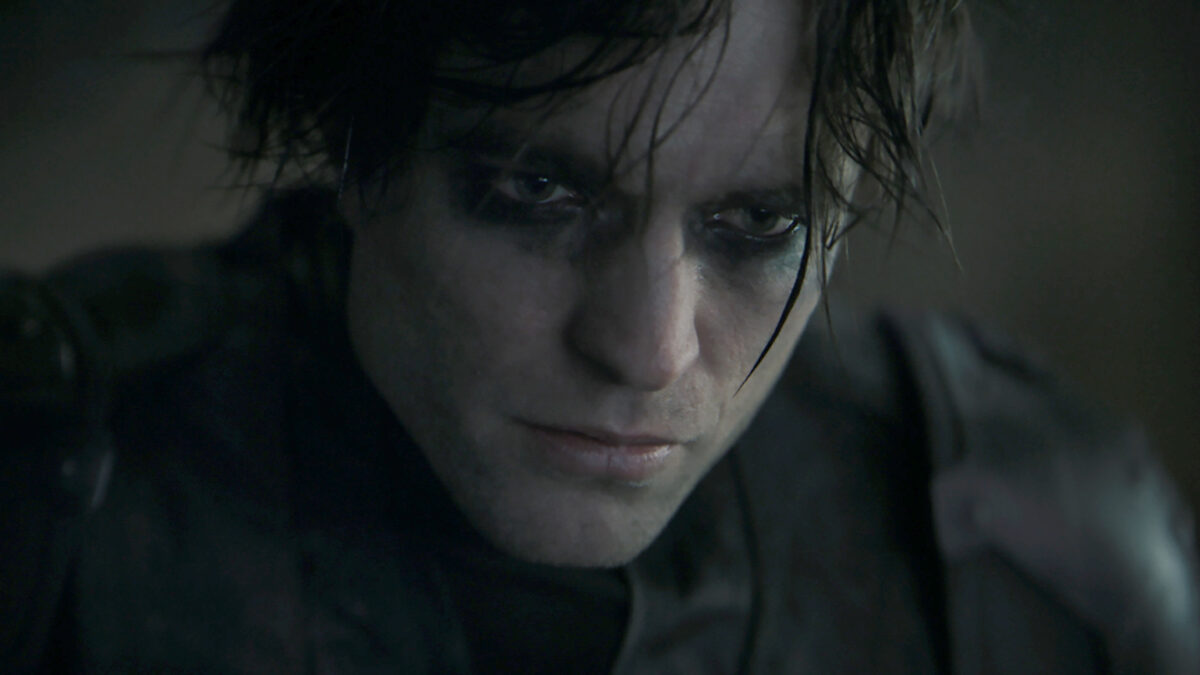 The Batman is the highly anticipated foray into the world of Gotham from director Matt Reeves, starring none other than Robert Pattinson as Batman. Picking quite a few of Batman’s infamous foes from the Rogues Gallery, the movie is set to put Bruce Wayne face to face with everyone from Catwoman to the Riddler and beyond. (The only major one we seem to be free of is the Joker, which … thank you, Matt. If you want to add Poison Ivy, though, I’d be happy with that.)

Now, we may have our first real reaction to the Reeves flick, and it gives me such hope that this might be the best live-action look into the world of Batman yet! We don’t have full confirmation that this is real, just the word of The GOAT Movie Podcast cohost Angel (blurayangel on Twitter). But if this is a first reaction to The Batman, we’re in for quite a ride and one that I, personally, can’t wait for.

EXCLUSIVE: I know someone who has seen #TheBatman, friend of mine & a really good person. Here’s what they told me THREAD (NO SPOILERS)🚨

A horror movie honestly makes sense for Bruce Wayne. When you stop and think about him, he’s born in the darkness—something that has been made clear time and time again with these movies and even, to some extent, the 1960s television show. He’s our Dark Knight, the prince of Gotham, and giving him a horror twist makes Bruce Wayne interesting in a way that he hasn’t been, to me at least, in a long while.

And the movie is apparently long.

The cut they saw of The Batman is 3 hours long ⏰⏰⏰ pic.twitter.com/O6TcNhY4EF

Their thoughts on Zoë Kravitz as Catwoman: “I have a million things to say about Catwoman, she’s my favorite, holy sh*t… definitely my favorite Catwoman.” 🐈‍⬛ pic.twitter.com/iSuninmJsM

Now, the Batman voice has been a topic of conversation since Christian Bale’s trilogy—mainly because it was hilariously gruff and different and then became a thing between Batmen. Robert Pattinson’s? Apparently perfect.

Their thoughts on Robert Pattinson’s Batman voice: “His voice was perfect in my opinion.” 🤯 pic.twitter.com/qL1RfwgsMa

The Batmobile is an important aspect of this franchise. Everyone has their favorite. I’m partial to Christian Bale’s tank-like car, but we all like what we like, and apparently, the reaction to the Batmobile was “Holy f*cking sh*t.”

But if that wasn’t enough, the ending will seemingly shock us all enough that we end up screaming?! Over Batman!? In 2022?!

Closing opinion: “There’s a scene at the end that literally had everyone SCREAMING, everyone gasped.. like it was a big NO WAY for everyone… I don’t give a f*ck about Batman or DC and even I clenched on to a knee and was shook. It’s the biggest mix drop.” 🎤⬇️ pic.twitter.com/Jz2yrhKIc2

Honestly, I’m very excited about The Batman. Bruce Wayne is the World’s Greatest Detective, something I personally feel like we haven’t seen in the live-action format yet, and from what I’ve heard from Matt Reeves, he understands that part of Batman’s story. Making this a horror movie? Turning Gotham into the terrifying world we learned about in the comics? I can’t wait.